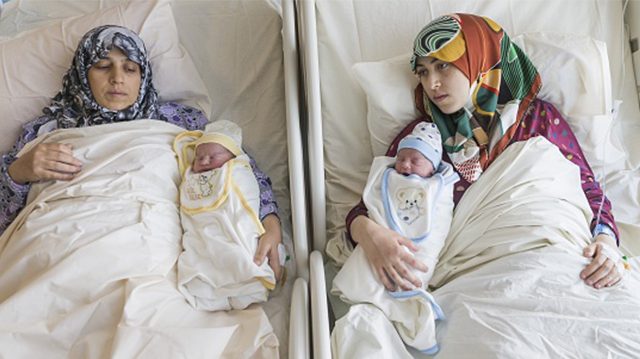 A mother and daughter who had fled Syria three years ago, gave birth simultaneously, next to each other in a Turkish hospital. They even named their newborn boys, Recep and Tayyip, after the current Turkish president, Recep Tayyip Erdoğan.

Syrian mother Fatma Birinci, 42, has given birth to her baby on Sept. 29, at the same time as her daughter, Gade Birinci, 21, at a hospital in Konya, Turkey. 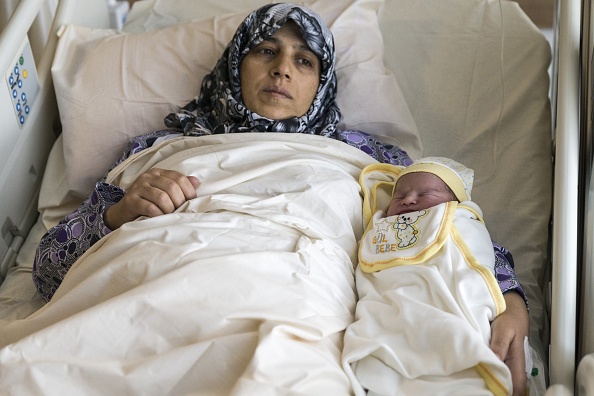 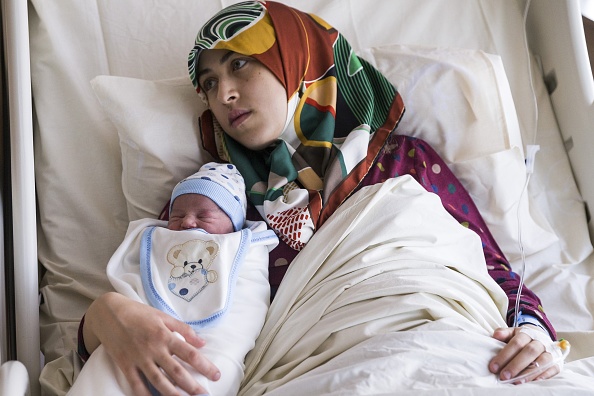 “This is an event that I have never heard of,” said Dr. Erkan Atas, who led the operation.

It is a “miracle” birth, said doctor of gynecology and obstetrics, Naim Unsal. He also revealed that the mother’s previous births were all delivered via cesareans. 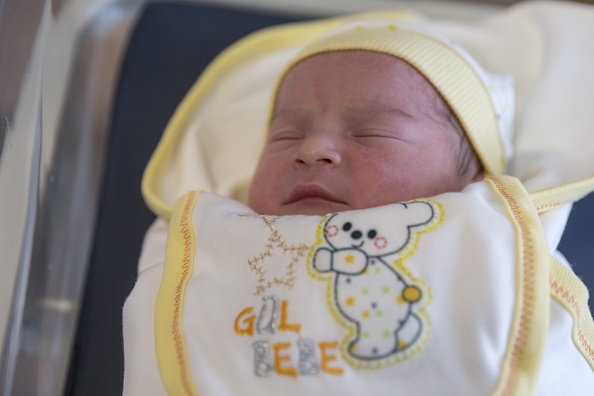 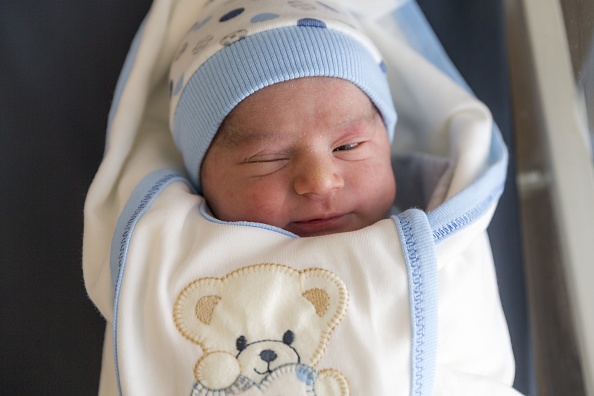 The mother and daughter, who fled from Syria to Turkey three years ago, amidst the ongoing civil war, found out about their pregnancies in the same week. 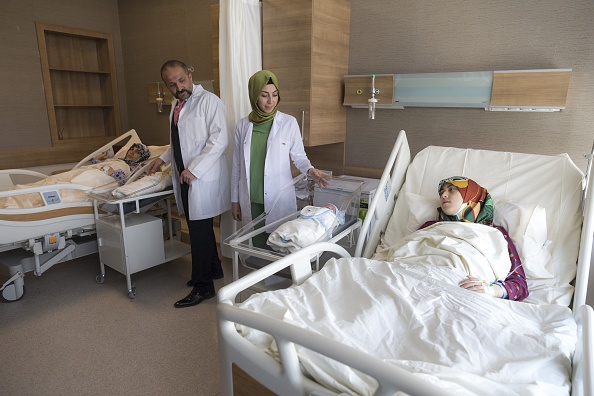 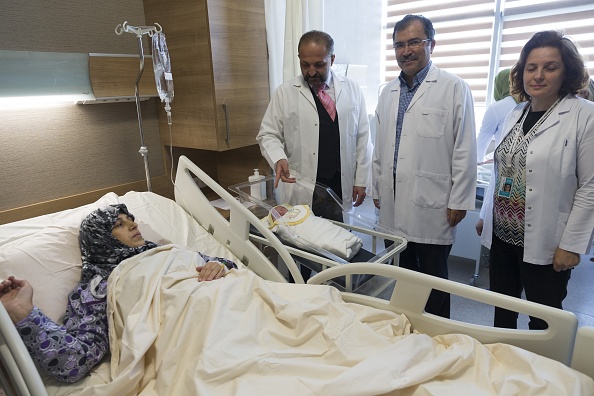 According to Turkish news media outlet Ensonhaber, the babies, Recep and Tayyip, named after the president of Turkey, Recep Tayyip Erdoğan, were both healthy.

An Angry Passenger Sticks Gum and Lollipop into a Woman’s Hair...