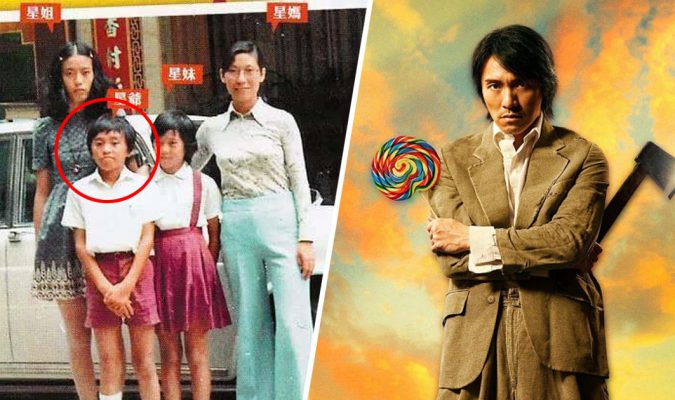 For many movie lovers in Asia, Hong Kong’s superstar comedian Stephen Chow Sing-chi (周星驰) is no stranger. For decades, his many hilarious movies have captured the hearts of many people in the region especially for the Chinese communities. His catchy lines in his movies gave us a lot of great memories. If we were to rate his movies and find out his best acted movie, I believe everyone would have a different answer. Then let us ask Stephen himself which is his favorite movie. He said he was queried before and his answer actually surprised everyone! 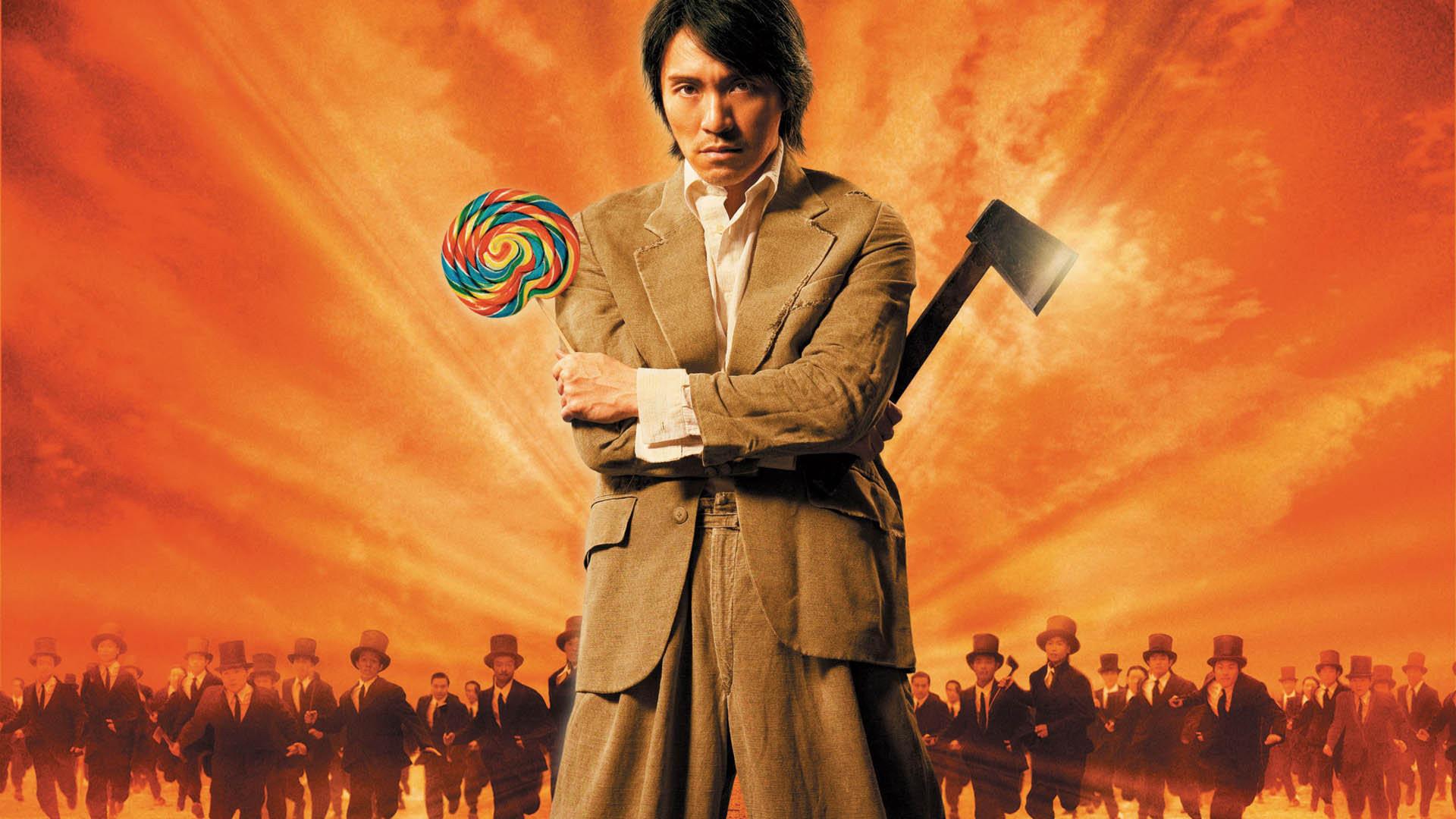 We all like Stephen’s movies and his evergreens are Hail the Judge, Flirting Scholar, The God of Cookery and others. All these movies are all listed in the best movies awards, but Stephen said in the interview that: “Which was the best movie that I acted in? [Laugh] it is one that you might have not watched it before!” 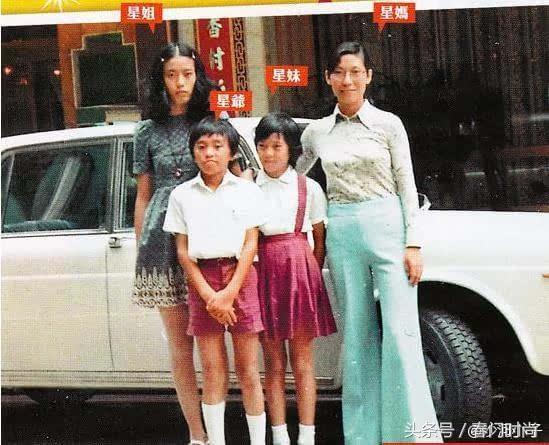 Stephen had a sad growing up history and was brought up in a single parent family. His parents divorced when he was 7. Stephen and his 2 sisters followed their mother Ling Boer. During 1968 in Hong Kong, bringing up 3 kids is a very tough job. To raise her kids, Ling Boer had to take on 2 jobs. Luckily her kids were sensible and knew the hardships of their mother. Stephen was a clever boy then. His grades in school were excellent and he was his mum’s favorite child. 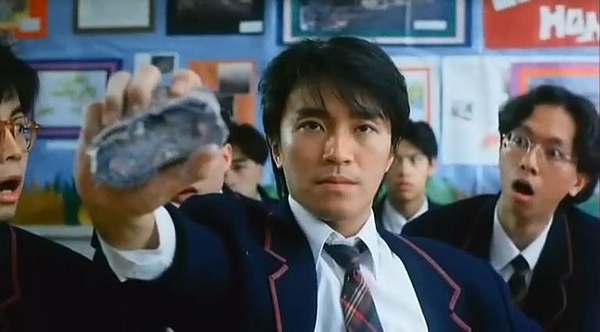 Ling Boer’s children were at a growing up age and needs a lot of nutrition. Every day, she has to come up with ideas of how to obtain some meat or fish to add in to their daily diet. During dinner time, Stephen, a picky boy that time would be the first to gather his favorite meats and vegetables onto his plate. 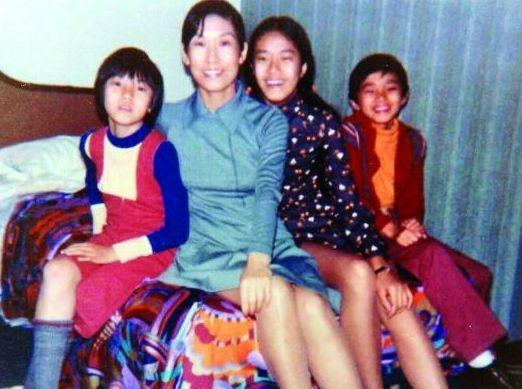 His two elder sister would not argue with Stephen and would allow him to pick his food first. As Stephen was a small eater, he would feel full after eating a two or three pieces of meat. He said: “I usually want 2 more pieces of meat to satisfy my cravings. So I would put the meat into my mouth and give it a chew or two and then spit it out onto my plate. After spitting the meat onto my plate, who would want to eat them?” 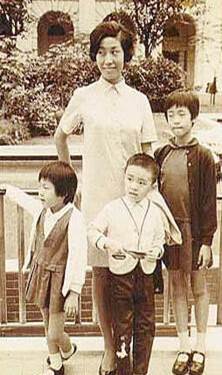 My mother who doesn’t like the idea of wasting food would have them. That time my mum would lecture me. But I would not listen. Usually Stephen was a good boy and his mother would let him off the hook. She always say that: “He’s a child, is there not a naughty child in this world?” 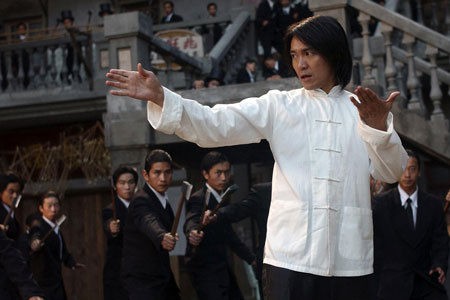 Stephen said: “Mum got angry once.” That time, mother did not receive 2 months of her salary. She borrowed some money from my grandparents and bought a piece of roasted chicken. The smell was so aromatic that once the dishes were set on the dining table, I cheekily grabbed the piece of chicken and as usual made funny faces to my sisters. Disaster struck, I accidentally let the piece of delicious roasted chicken slip from my fingers. It fell to the ground and was covered in dust and sand. 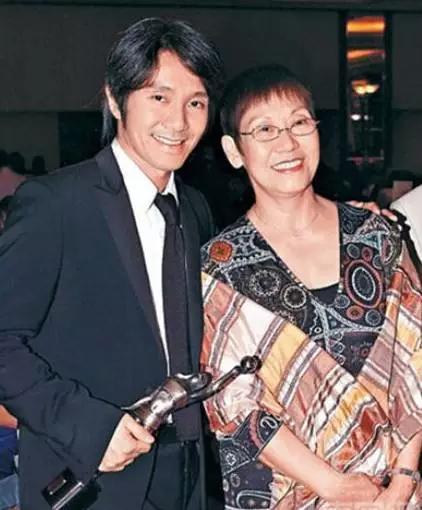 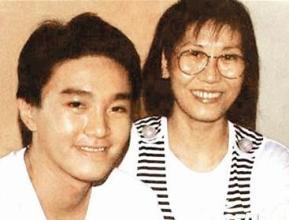 Mother was sad and angry at the same time. She said that: “It took me a lot of trouble to buy that piece of chicken and you let it fall to the ground?” She picked up the cane and started caning me. She scolded: “Why are you so naughty! You must learn to cherish!” My sisters came to my rescue and protected me. Mum calmed down and cried.

After crying, we had dinner and mum picked up the dirty piece of chicken and washed it with boiling water. She did not want it to go to waste so she ate it. That night mother asked me tenderly if my wounds still hurt. I answered: “I doesn’t hurt anymore.” She told me not to be naughty anymore and told me to sleep as I have classes tomorrow. 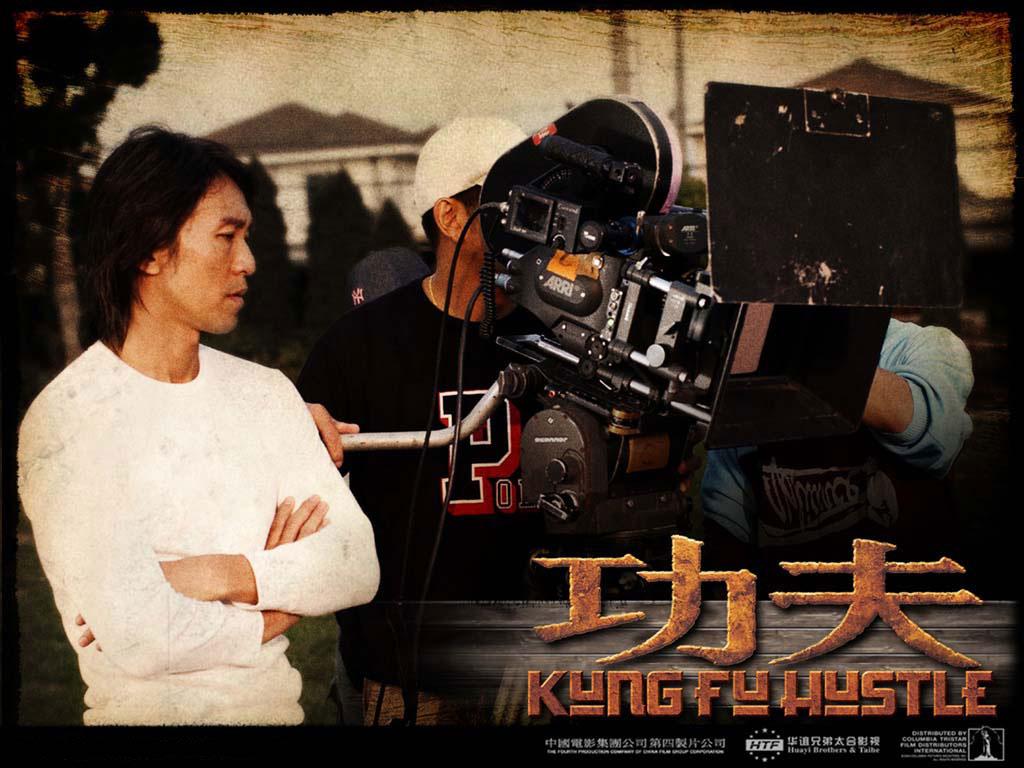 “Mum, think of it again if I had not dropped the piece of chicken onto the ground, would you have eaten that piece of chicken? Those few years whatever good food you brought back were given to us. You only had salted vegetables! So we came up with a plan. By chewing on the meat and spitting them out again gave us the reason not to touch the meat again. Only then will you eat some meat.” Stephen said those words while his tears rolled down his cheeks. 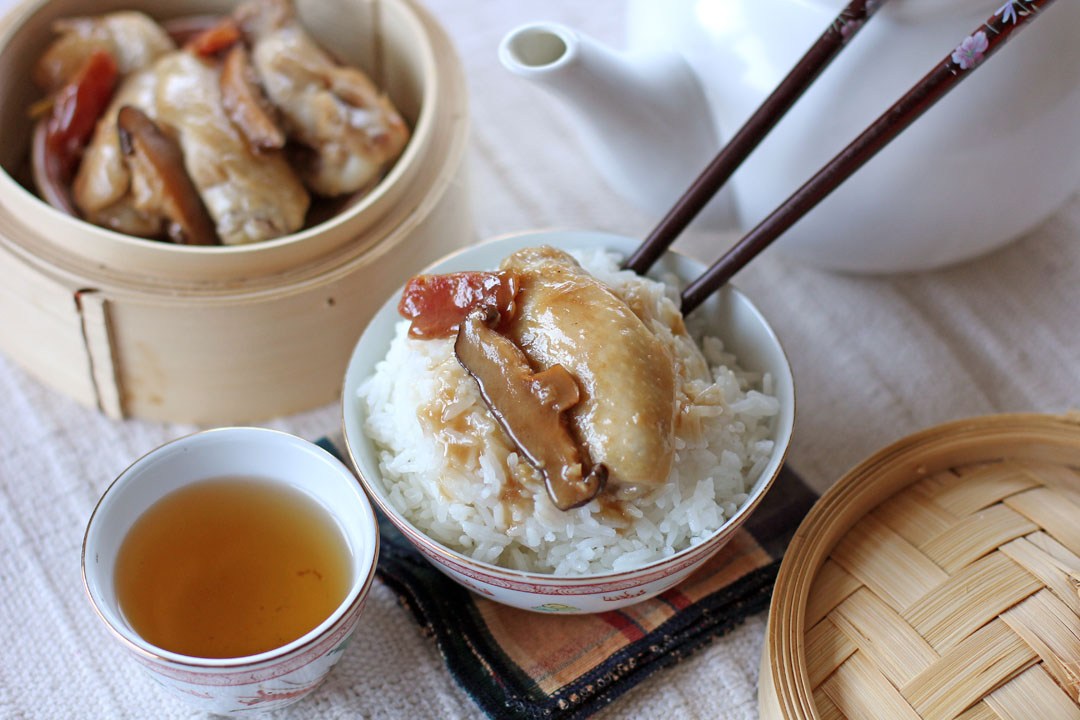 After hearing these words, Stephen’s mother became very emotional: “Actually, I knew it from the very start when you all came up with a plan to give me some meat to eat.” The 2 of them hugged and cried. Stephen said: “Although I have acted in dozens of movies, my best acted movie was when I was at 7 years old. A show which I acted was only for one person to watch, my mother.”

We never knew that a funny and cheeky actor like Stephen would have such a sad and touching story. As a reporter, I also cried while interviewing him.

Photo of couple showing their love on roadside proves that being...

“Please just bury me!”cries a four-year-old boy to his mother after...