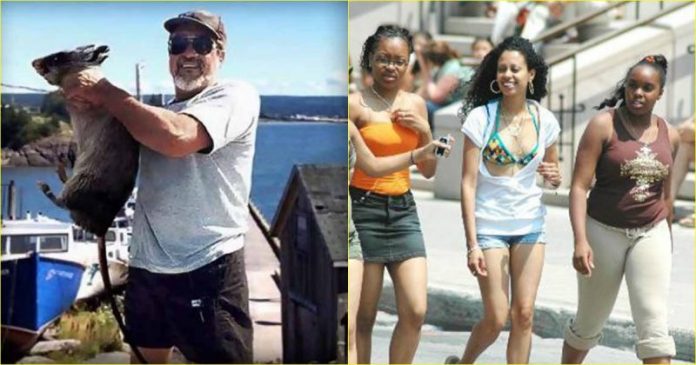 We grow taller when we are young but stop growing after we have become adults. Believe it or not, there exists a unique island in this world where even adults can grow taller!

Most of the island’s inhabitants are very tall. Even foreigners may grow taller after living on the island for some time. The island’s unique characteristic has earned it the sobriquet “The Grow Taller Island”. 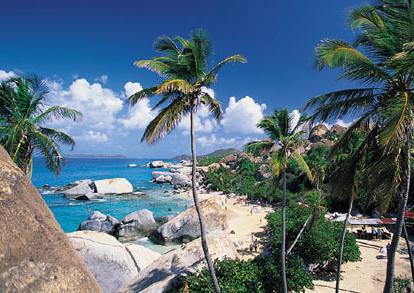 The island is called Martinique, which is situated in the Eastern Caribbean. It is a small country with a total land area of about 1,090 square kilometre and a population size of about 315,000 inhabitants. 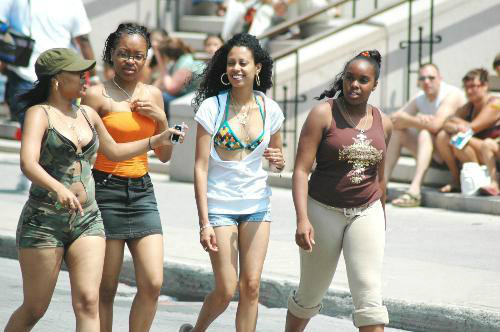 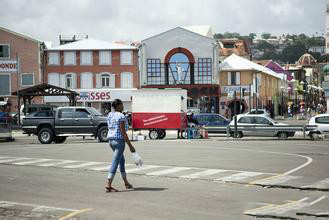 What is even more remarkable is that foreigners may also grow taller after living on the island for some time; it doesn’t matter whether you are a kid, teenager, adult or an old man. 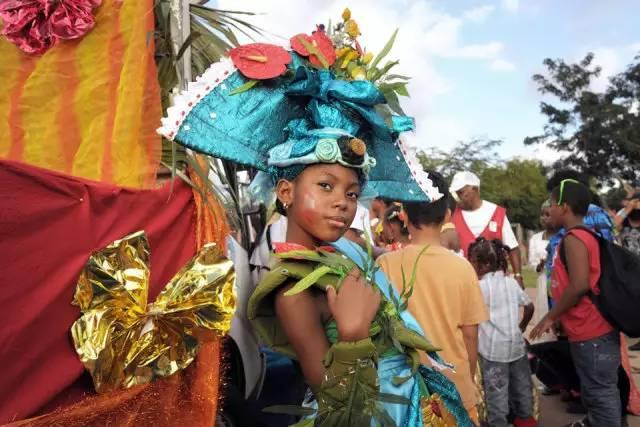 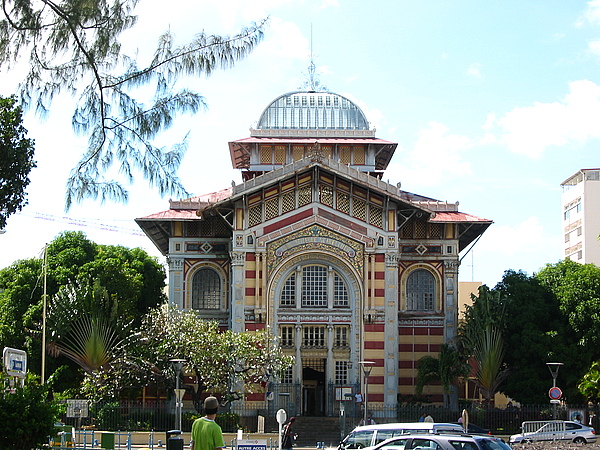 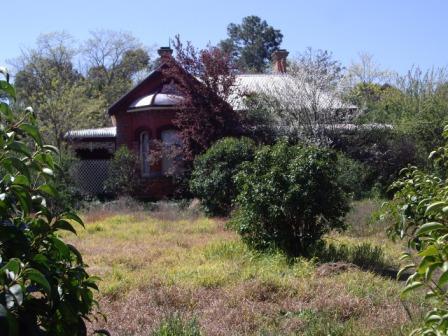 The island attracts tens of thousands of tourists from all around the world every year, and — unsurprisingly — many of them are short. For this reason, some people have even called Martinique “a paradise for short people”.

Not only humans, even animals, plants, and insects on the island grow at a more rapid rate than usual. Ants, flies, beetles, lizards, snakes etc. on the island also grow larger in size every decade. For example, some rats on the island have grown to the typical size of a cat. 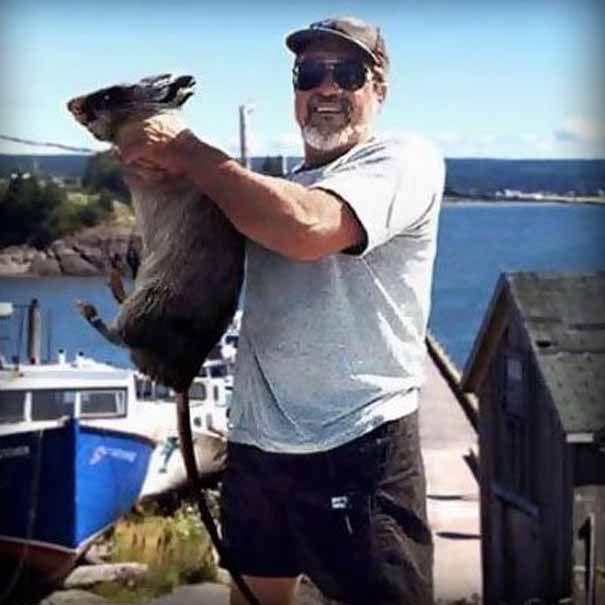 Can there be a scientific explanation why the island’s inhabitants are so tall? Scientists have studied this puzzle for many years and finally, they found an answer. 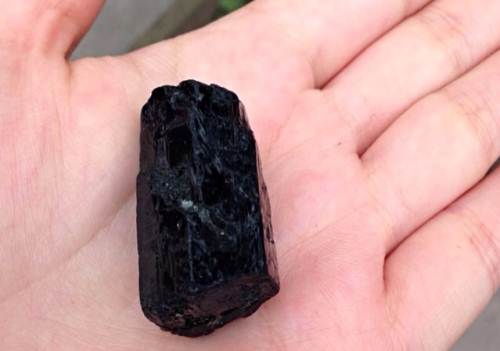 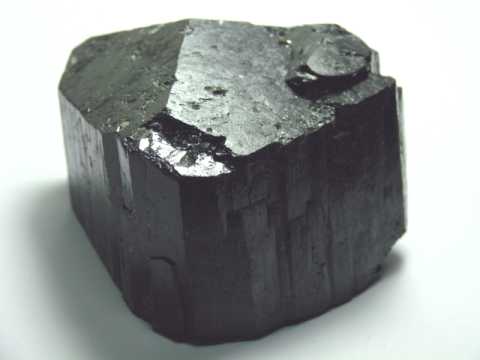 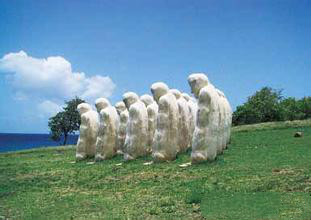 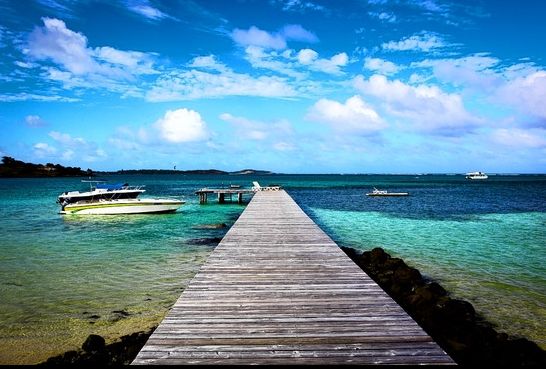 The island offers impressive landscapes and, on top of it, one may grow taller, isn’t it wonderful?

Kentucky soldier is hailed as a hero as he saluted a...