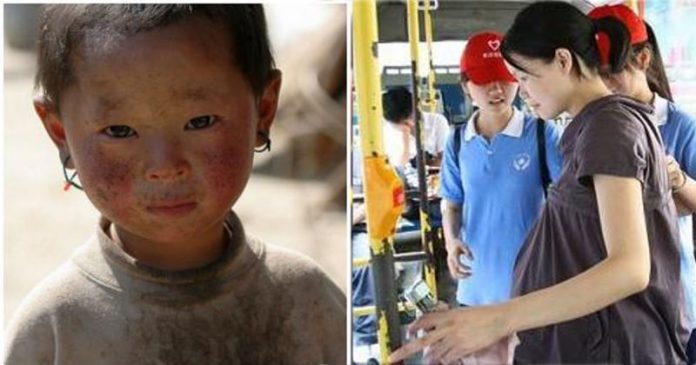 On a morning last month, a dirty boy carrying a large woven bag got on a bus together with a man. The boy looked like he worked at a construction site. He sat himself down on the only empty seat left on the bus and the man stood next to him.

After some time, a pregnant lady got on the bus. The boy quickly stood up and called to the pregnant lady: “Ma’am, you can take my seat here.” 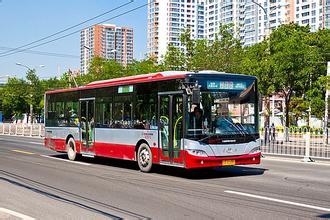 The pregnant lady glanced disdainfully at the dirty boy and remained silent. Seeing her reaction, he gently put down his woven bag on the floor and took out a piece of tissue paper from his pocket to wipe the seat. He then said smilingly to her: “Ma’am, I have wiped the seat clean, there is no more dirt left.” All the people on the bus were looking at them. The pregnant lady’s face turned red with shame. She kept her head down and reluctantly sat on the seat. 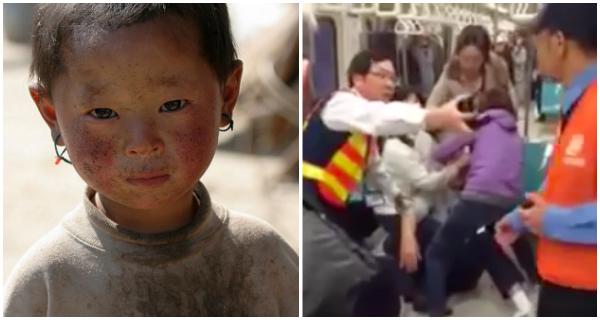 When the boy had just picked up his woven bag on the floor, the bus driver put on the brakes suddenly. The little frail boy staggered and almost fell down, but he still held on to the woven bag. 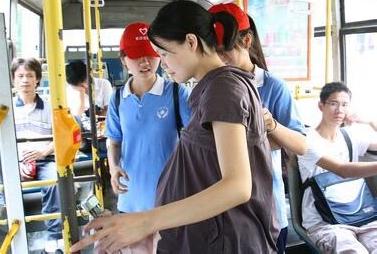 A kind-hearted old lady sitting near the boy felt pity for him and praised him: “You are a good boy.”

The boy smiled shyly and then said: “Ma’am, I am not really a good boy. My mother always criticized me that I cared too much about what others thought of me. But now I am brave, just like Forrest Gump.”

The boy’s mother was a teacher in their village in the countryside. She once let him watch the inspirational movie, Forrest Gump. He has learned a valuable lesson from the movie, that he should stop caring what others think of him and instead be brave to make his own path.

The old lady continued to ask: “Where is your mother?” 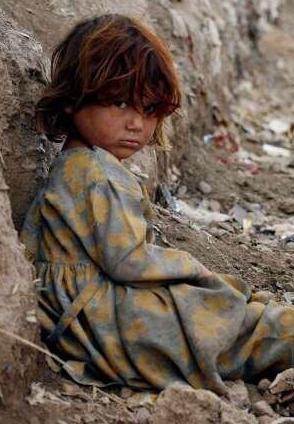 At this point, the boy’s eyes became red and watery, and he said: “My mother is inside the bag.”

The old lady was shocked and the other people on the bus started feeling uneasy.

The man who had been standing beside the boy all this while finally broke his silence and said: “I am his uncle. His father passed away a few years ago because of sickness, and his mother had from then on been raising him on her own. She was a teacher in our village and was well respected by the local people.”

According to the man, in order to be able to provide a better life for the boy, the mother decided to work as a construction worker in the city during the school summer vacation and she brought the boy with her. As the new school year was about to start, they had already planned to return to their village soon. But sadly, on the mother’s last day at work, she was hit by a heavy steel bar and died. Her ashes were in an urn inside the woven bag.

The old lady could not hold back her tears, and she asked: “Will the boy continue with his studies?”

The man shook his head. And the boy replied: “I will read books in the bookshop near the construction site every day.”

The other people on the bus were deeply touched by the boy’s plight and many of them would like to give away some of their books at home to him.

“Stop caring what others think of you, be brave to make your own path.” 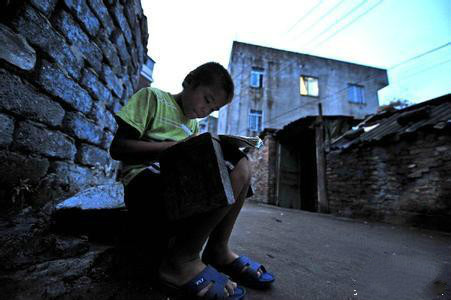 The boy did it. He has a hardworking and wise mother. No matter how rich or poor he becomes in the future, he will always have the courage to be himself and pursue his dreams under whatsoever conditions. Many people today have low self-esteem because they come from a poverty background, but this amazing mother has never let her little boy feel inferior to others simply because they are poor and has instead raised him to be positive and tolerant towards others’ ignorant insults.