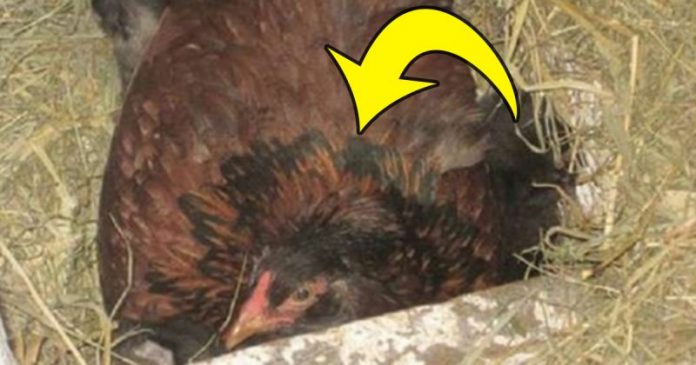 This cute incident happened in a chicken farm in the United States. The workers found a hen sitting unmoved on the floor in one of their chicken houses. They thought she had laid some eggs and were hatching, so they did not pay much attention to her. 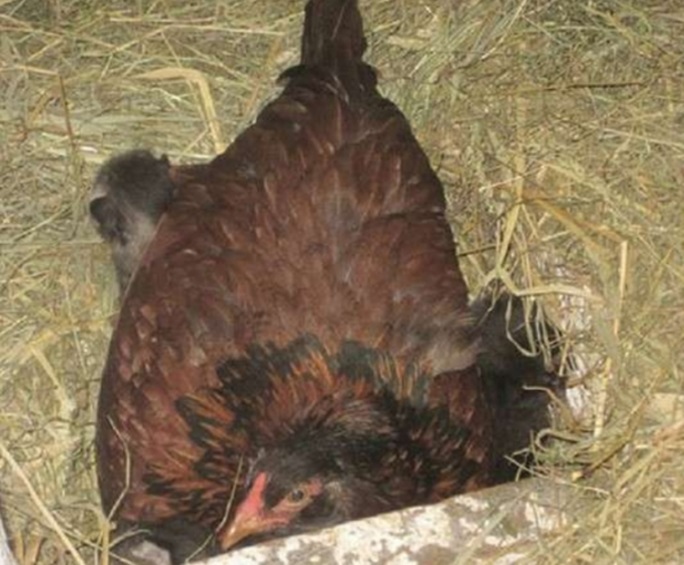 As days went by, the hen remained on the same spot and the workers also noticed some strange movements underneath it, which did not seem quite right.

One day, they approached the hen slowly and looked around her carefully, and were surprised to see a few kittens hiding underneath it. 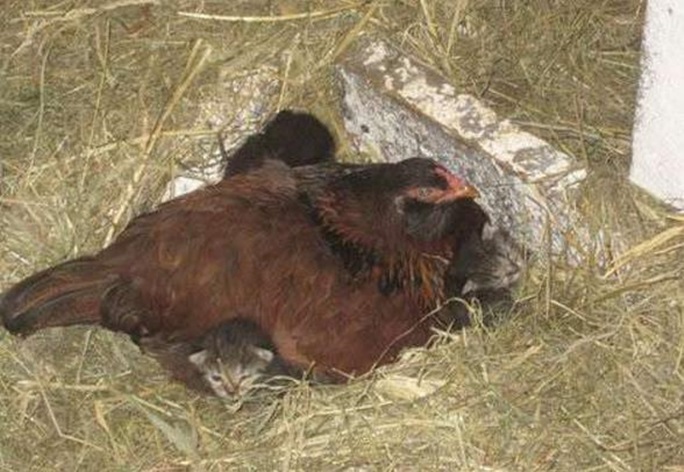 The workers saw four kittens snug under the hen to keep themselves warm.

But where was the mother cat? When the workers took the hen away, they were shocked to find that the mother cat was also there among the kittens. That means that the entire cat family was hiding underneath the hen all this while.

It is believed that the mother cat sneaked into the chicken house with her kittens after she had given birth to them. It was winter and thus cold and windy outdoors, so the mother cat needed a warm shelter for her newborn kittens, and they ended up in the hen’s nest for some reasons. 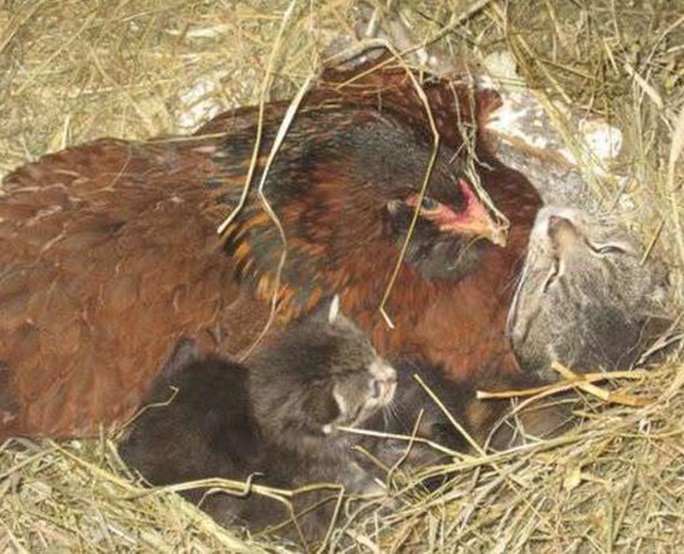 The workers later relocated the cat family to a safer place so that the hen could concentrate on her hatching. 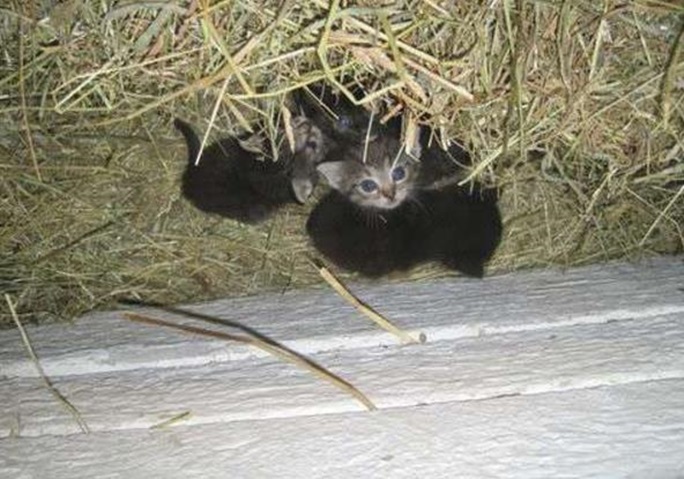 Normally, after a mother cat has given birth to her kittens, she will become more sensitive to her surroundings. But this particular mother cat was willing to put down her maternal pride and share her kittens’ custody with the hen in order to keep them safe and warm. How great is a mother’s love to her children!

88-year-old Japanese grandma learned how to use camera for the first...

[Photos] The world’s most beautiful kid – Her eyes can captivate...