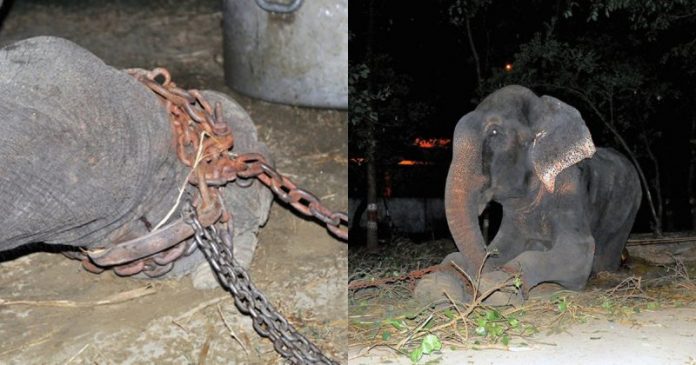 Animal abuse is a growing problem in the world today. They are like humans with flesh and feelings, so we should not keep them chained up or locked in a cage.

Sadly, there are still many animals suffering serious abuse in many places around the world. Thus, we should work even harder to make more people understand that animals are not born to be our money-making machines or objects of entertainment.

Luckily, there are also many people working relentlessly to save animals in illegal captivity. What they do is deeply inspiring, and hopefully, it can encourage more people to join them to save the animals.

So, what has happened to this big elephant named Raju? He is left bleeding from spiked shackles and living on handouts from tourists. 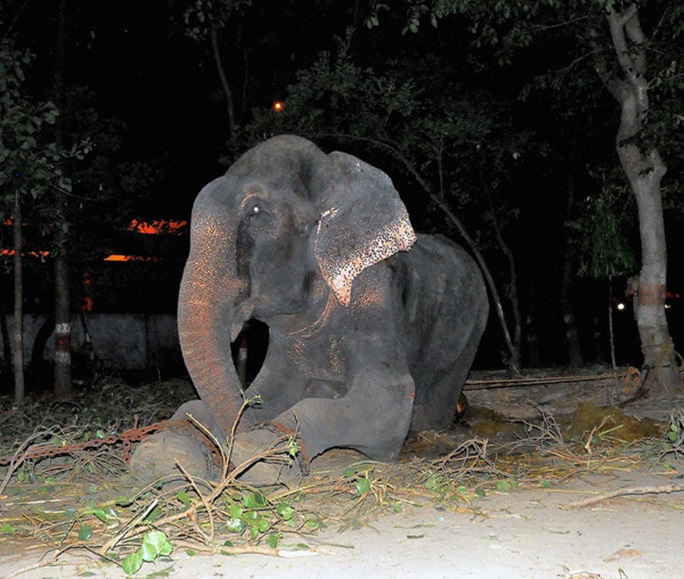 He has been kept in captivity for more than 50 years and exploited by his “owner” as a tourist attraction for money. What is even more outrageous is that he is chained in spiked shackles and beaten by his heartless owner every day. This is definitely not the kind of life that he longs for. 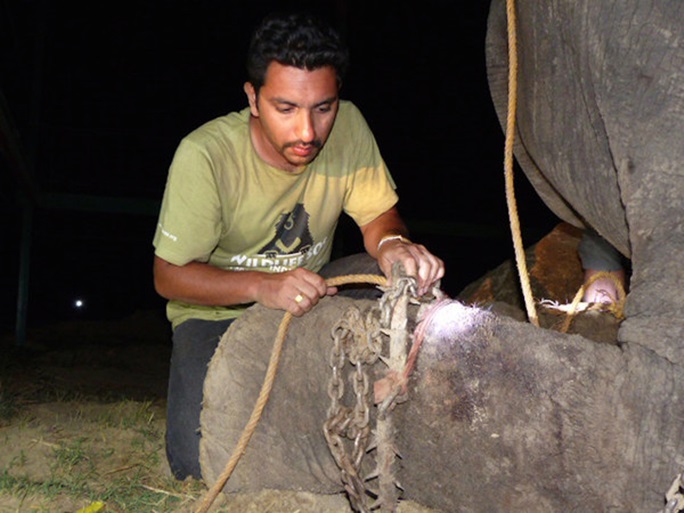 The wildlife conservation organization Wildlife SOS heard about the plight of Raju the elephant and has set up a team to rescue him. The team is made up of 10 veterinarians, 20 state forest officials and two policemen. 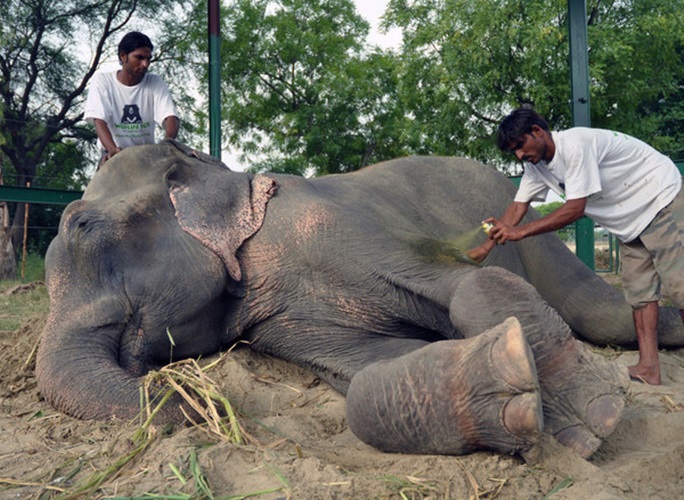 The rescue mission takes place under the covered of darkness at night, as it will be less likely to attract unwanted attention.

There is a problem: Raju’s owner tries to jeopardize the rescue mission. He shouts at Raju, trying to make him anxious and nervous, in an attempt to endanger the mission. 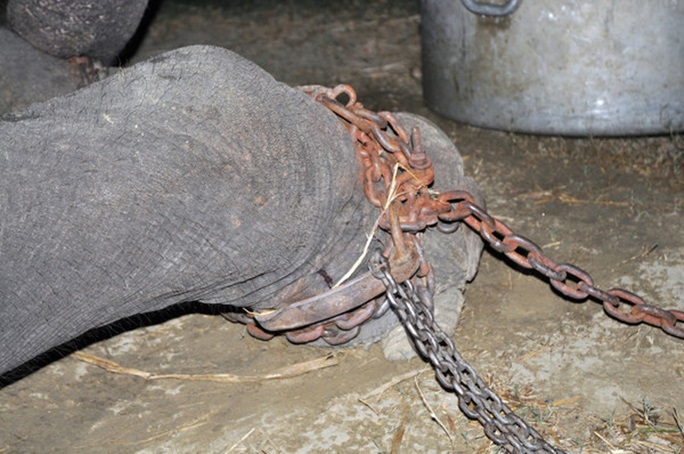 The rescue team does not give up. They are determined to free Raju from captivity. The Wildlife SOS chief veterinarian Yaduraj Khadpekar cuts off Raju’s chains after 50 years.

After Raju is released, the team witnesses something incredible: he cries tears of joy! He must have understood that he has been freed. Throughout the rescue mission, the team is shocked to see tears rolling down his face. 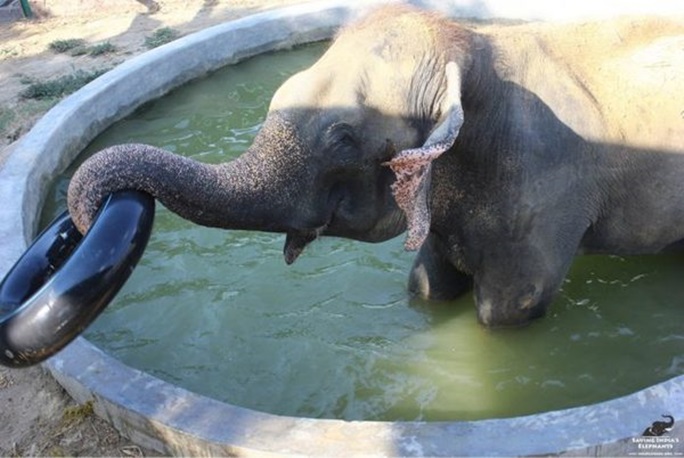 “We know he understands that he is free now”, a spokesperson from Wildlife SOS tells reporters. 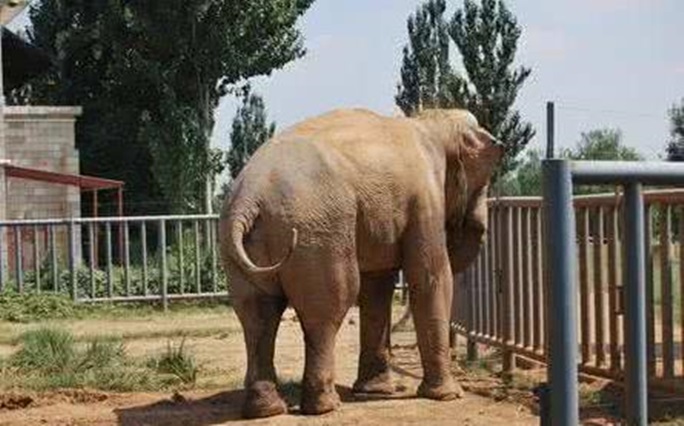 At midnight, the big elephant arrives at a wildlife sanctuary. As he arrives, he wakes up other elephants living there, and they come happily around and welcome him with open arms. Raju appears to be unusually joyful, as he now can move freely.

We are very excited that Raju the elephant is now freed and can live his life in freedom. If you, too, are touched by this story, please share it with your friends and family!