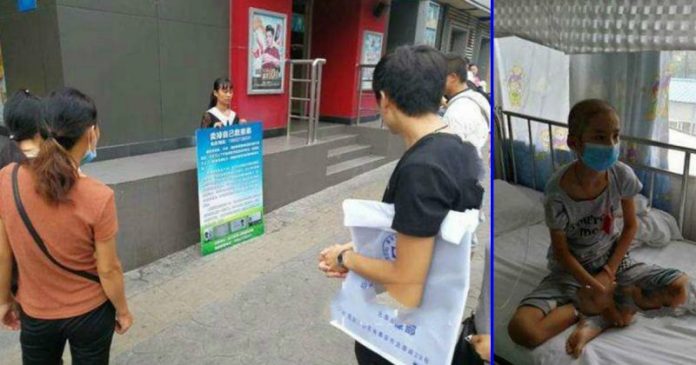 Recently, a girl was spotted standing outside a children hospital in Jinan city, Shandong province, China. She was carrying a signboard that read: “My name is Xiaoxiao Li. I am 19 years old and come from Liangtang village, Guan county, Liaocheng city. I have been admitted to a bachelor’s program at Qilu Normal University but I am not going to further my education. I am here to sell myself in order to fund my brother’s leukemia treatment. If you can give me RMB300,000 to pay for my brother’s treatment, I am willing to work for you for free in the rest of my life. I will not go back on my words”. 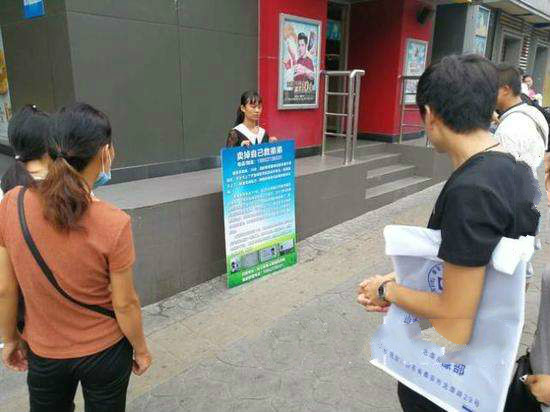 This young girl has decided to give up her education and sell herself in order to save her brother. Her parents are farmers and sometimes also sell mantou, a.k.a. Chinese steamed bread. The family earned a modest living and lived a simple peaceful life until her 11-year-old brother was diagnosed with leukemia last August. Her brother recovered after initial treatments, but three months later, the cancer cells came back. 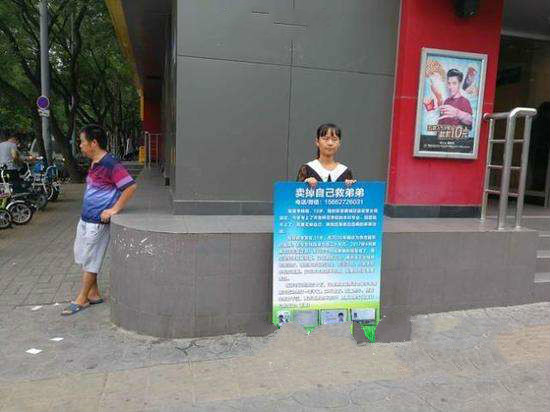 The family has spent all its savings, about RMB500,000, on her brother’s treatments. To pay for the expensive treatments, they have also borrowed about RMB200,000 from their relatives and friends. Recently, Xiaoxiao had a summer job at a bookshop in the town. When she knew that her brother’s cancer relapsed, she quickly rushed to the hospital with the only RMB700 she had on her at that time, which was her monthly salary. 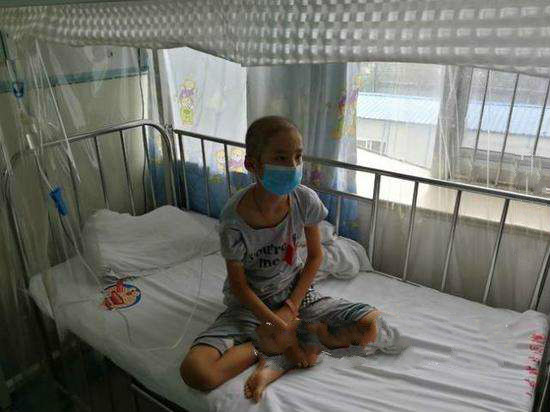 According to the doctor, her brother suffers acute myeloid leukemia, which is a type of cancer that has a high risk of recurrence. Thus, he needs to continue with his treatments and also undergo a bone marrow transplant. The cost of the transplant and subsequent care add up to about RMB400,000-500,000. Xiaoxiao knows that her family cannot afford this huge sum of money, so she decided to “sell herself”, as the desperate situation has left them with no other choice. His brother felt sad and helpless when he learned about his sister’s decision. 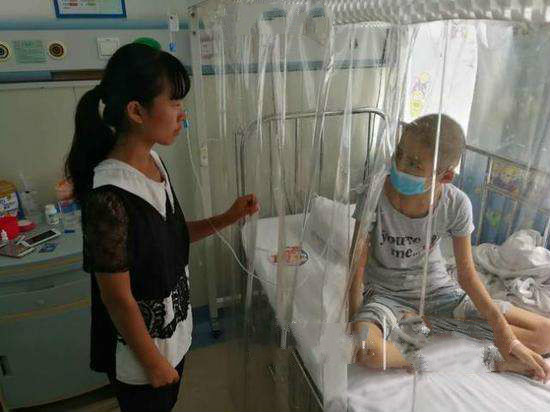 Xiaoxiao stood on the streets holding the signboard for several days. Some kind-hearted people passing by gave her money but it was a far cry from what she needs for her brother’s treatments. Her story has now caught the attention of the local media, and they have published her contact details and bank account number, hoping that more kind-hearted people will donate money for her brother’s treatments. 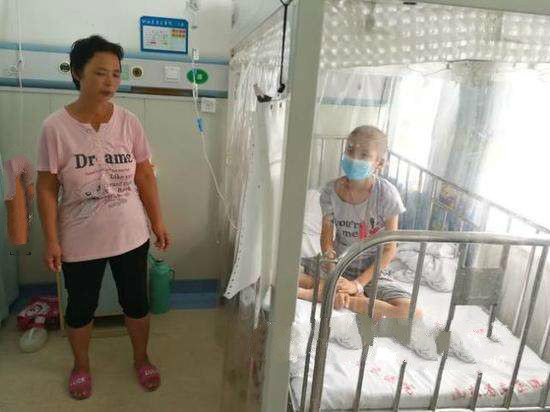 We hope the family raises enough money to get through this difficult time and her brother recovers quickly.

A Humble Carpenter Sells a Piece of Meteorite That Fell to...