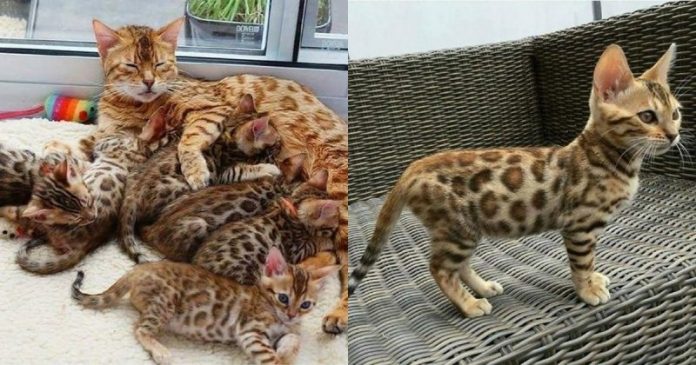 A man adopted a wild cat found in the wild and brought it home. The cat looks just like any ordinary cat except its fur has beautiful marks similar to leopard’s fur. The man didn’t think too much about it and treated it just like any domestic cat.

The cat got pregnant one day and finally gave birth to half a dozen of kittens. The kittens are very beautiful. Their fur are similar to their mother’s. The cat owner started to feel very curious why his cats look quite different from other cats. 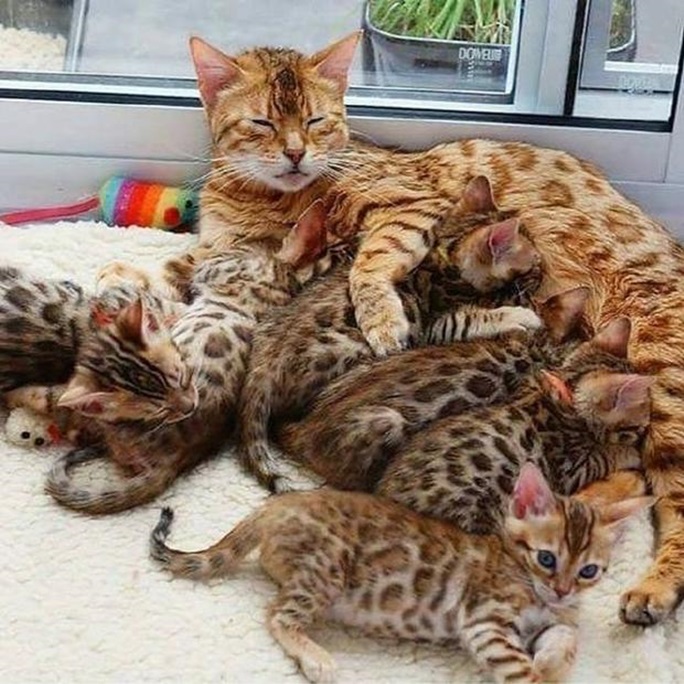 He was very curious and brought his cats to see a veterinarian. “These are not ordinary cats, they are Leopard Cats!” said the veterinarian. 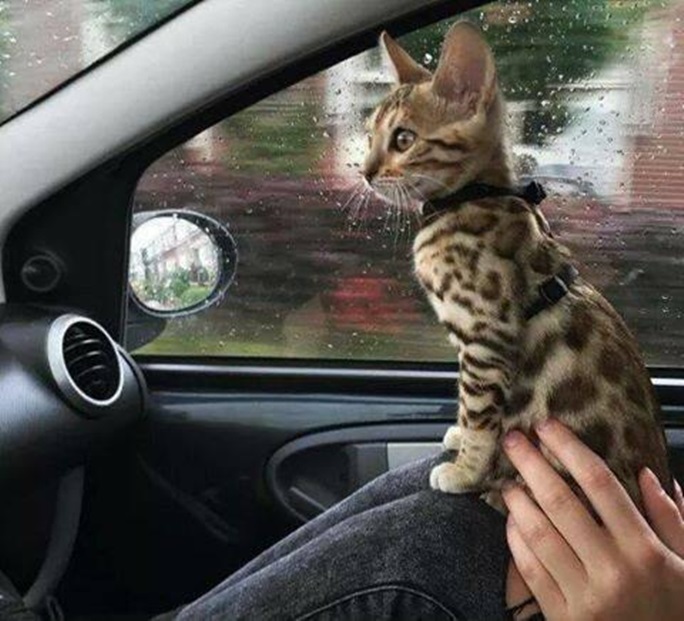 Ironically, the father of the kittens remained as a mystery… 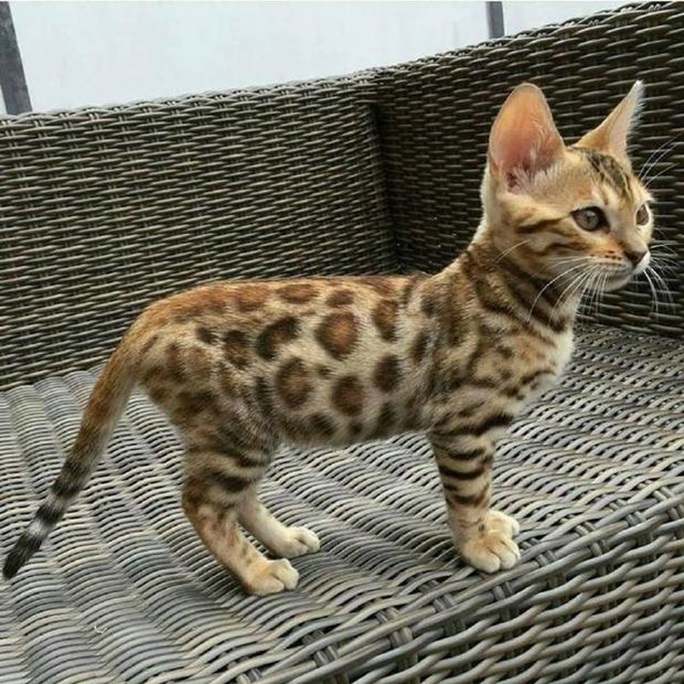 Leopard cat is very scarce and expensive and many countries do not permit keeping leopard cats as pets.

According to Wikipedia, the leopard cat (Prionailurus bengalensis) is a small wild cat native to continental South, Southeast and East Asia. Since 2002 it has been listed as Least Concern on the IUCN Red List as it is widely distributed but threatened by habitat loss and hunting in parts of its range. 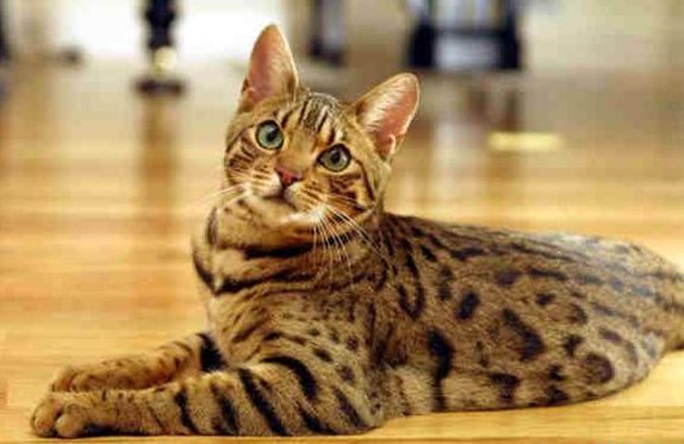