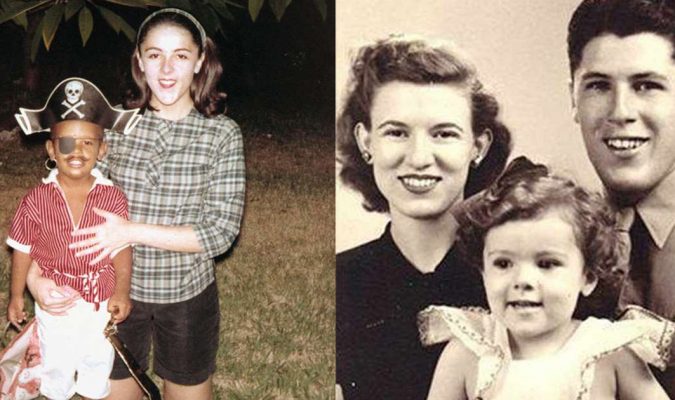 Ann Dunham, a beautiful and a wealthy girl, born in the year 1942, was brought up in a good family as an only child. Her father was a top student and her mother worked as the vice president at Bank of Hawaii. 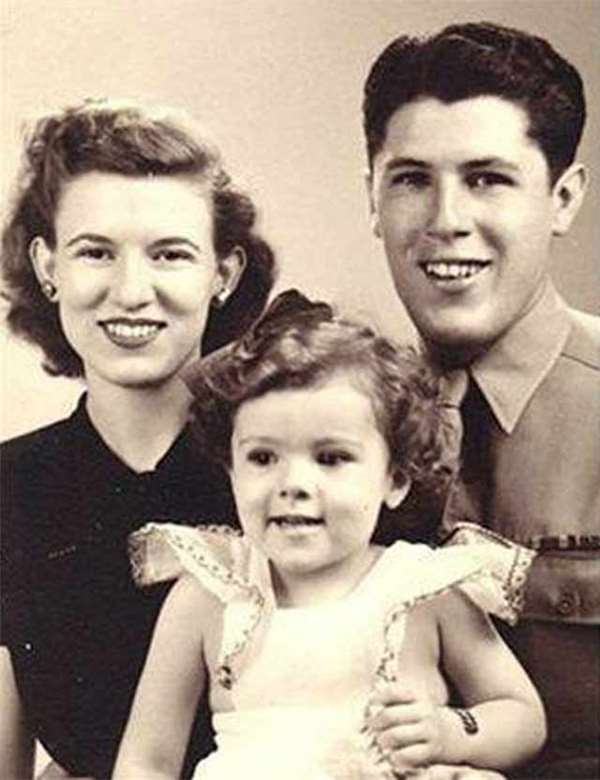 Ann was a straight-A student too and she entered university at the age of 16. When she was in the university, she met a boy! 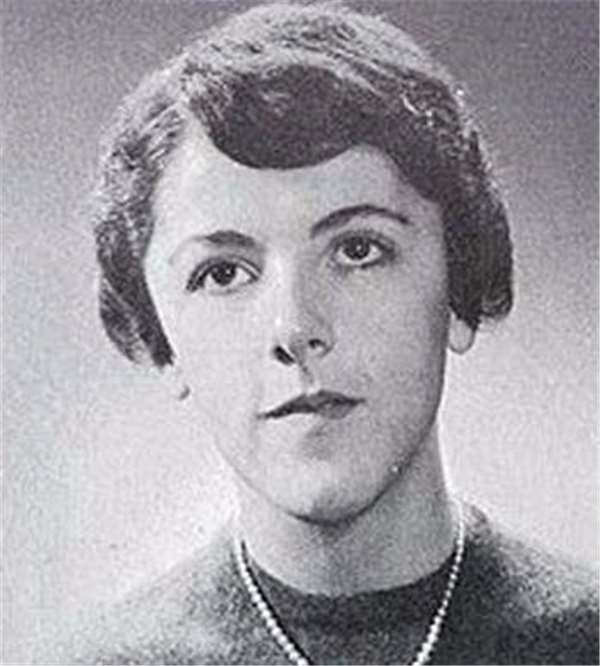 He was a popular African student at the university and he was also very clever and always give speeches and interviews. He had won the hearts of many young women.

Both of them fell in love at first sight and in 1961 after knowing each other for a few months, they got married. Ann was three months pregnant at the time. 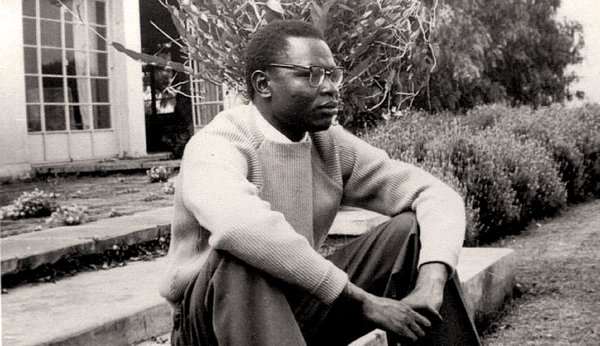 The newlyweds should have been leading a happy life and whilst waiting for their son to be born, Ann soon found out that her husband was a cheater! He actually already had a wife and children at his hometown, so this marriage was a horrible fraud. 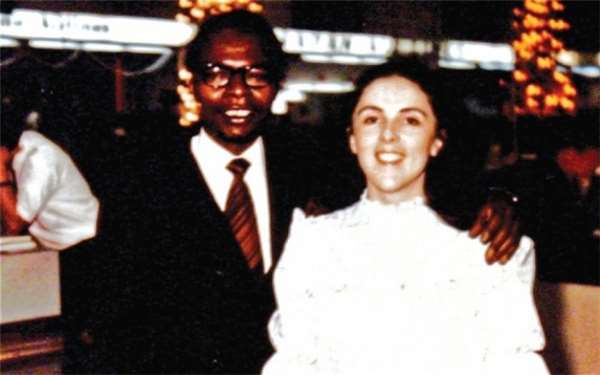 After being disappointed, she decided to take a long leave and she gave birth to her son privately. At first, she hoped by giving birth to their son, her husband will be more mature. But instead, he left his wife and son who was not even a month old and went to Harvard to pursue his Phd. Ann was only 18 years old at that time. 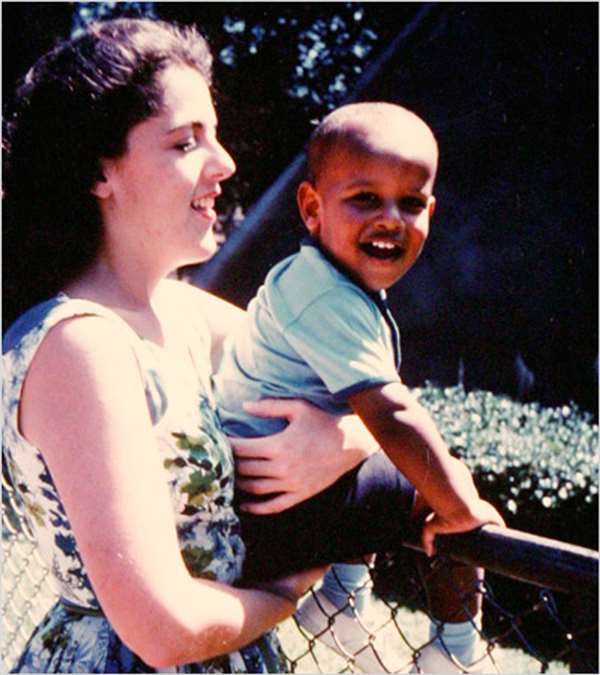 She was very angry and decided to file for a divorce when the son was 2 years old. At that time, interracial marriage was not encouraged especially for a white girl to get married with an African man. Furthermore, she became a single mother. This was considered very unusual at that time. 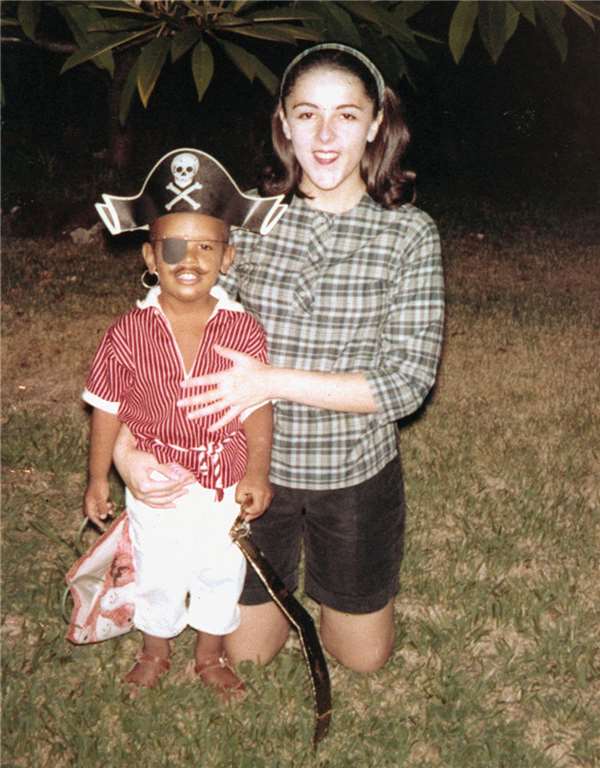 After the divorce, her ex-husband did not provide them with any financial support for their child. Ann began her single mother’s life, looking after her child while attending classes. When facing hardships, she just smiled. She did not want her child to be sad, and thought of ways to explain to her son: ”You have a great and outstanding dad.” She was a good mum and gave his irresponsible dad credit. 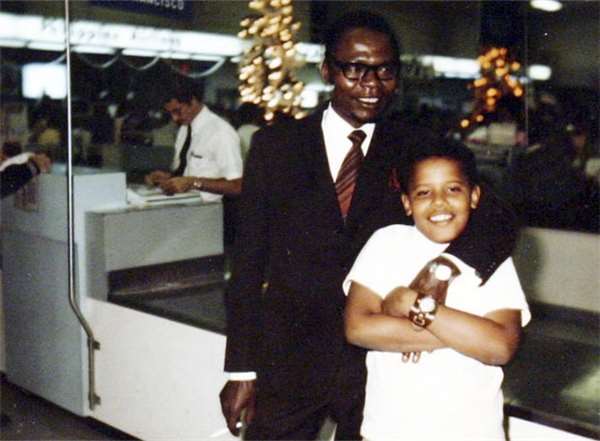 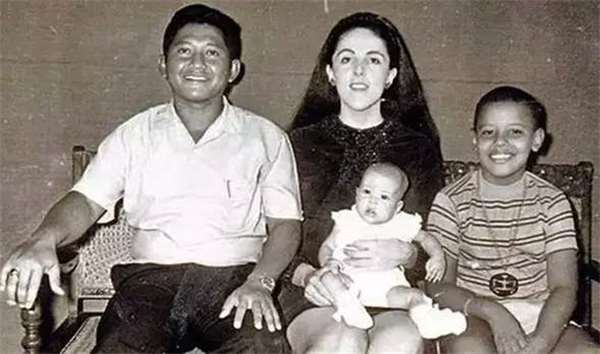 After graduating with a Bachelor’s Degree, an Indonesian student proposed to her. Ann accepted his proposal and began a new chapter of her life. She brought her son along to live in Indonesia. Although they lived in the outskirts with no power nor tarred roads, life was happy and meaningful. Three years later, she gave birth to her daughter. 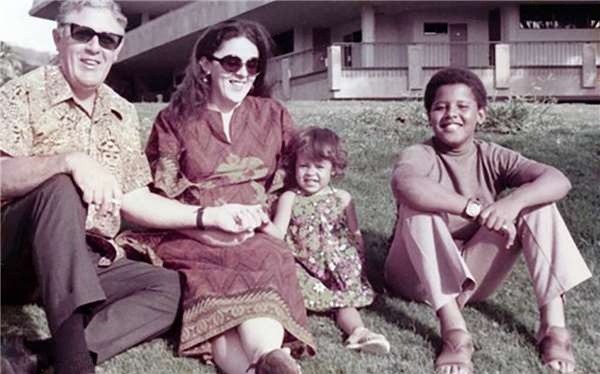 Education in Indonesia at the time was very limited and she personally became her children’s teacher. She taught her children: We must be independent, strong and must not give up easily! 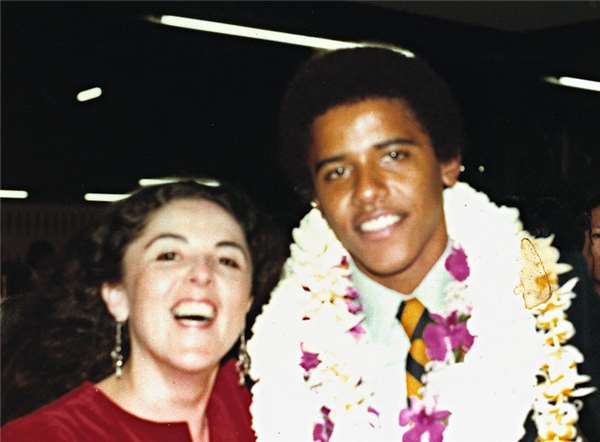 She was very strict in her children’s education. She woke them up at 4 am to teach them English before she went to work. After work, she personally helped her children out with their homework. Because her son had slightly darker skin, his peers used to call him ‘Blackie’ but she told her son not to feel inferior, Martin Luther King was also a black man. A person’s achievement has nothing to do with the colour of their skin, everyone is born equal. A person’s most important qualities are being honest, independent and fair with their judgments. 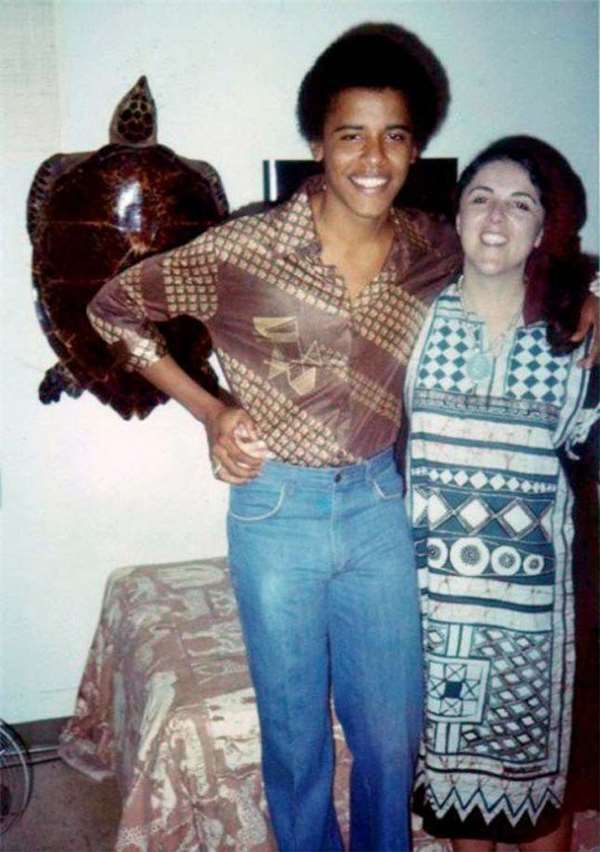 In 1971, she sent her children to an institute of higher learning while she pursued her Master’s Degree course. In the same year, she had her second divorce. She worked voluntarily to defend women’s rights and also to alleviate poverty. 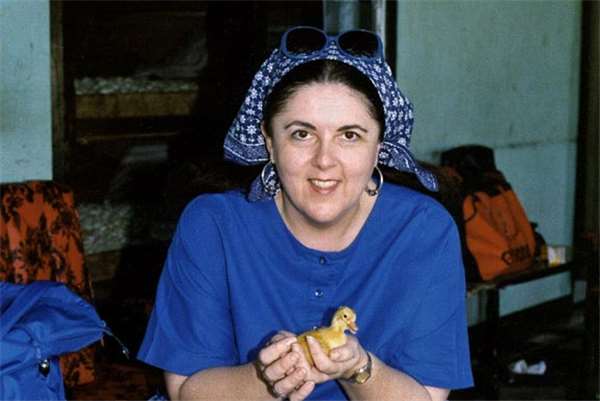 Ann said: “Life can be depressing at times, but we can create a life that is fun and meaningful!” She believed that she can live a meaningful life, believed that her children will become responsible and useful people in the future. In 1992, she completed her PhD at 50 years old.

Unfortunately, even though her life had improved tremendously, doctors diagnosed her with final stage of cervical and ovarian cancer. At the age of 52, she passed away. She did not know that her son would one day become the first black President of America. Yes, you guessed it right, she is the late mother of former President of USA, Barrack Obama! 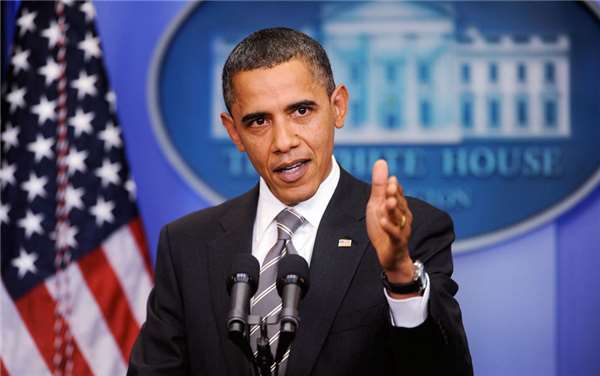 Ann’s teachings had given a huge impact to her children! No matter if you have children or not, please set aside your anxieties and complaints. To be excellent, you must first be optimistic and positive!

She was a single mother who was always optimistic and moving forward, setting aside her failed marriage, misfortunes and life of hardship. She was independent, strong and hardworking. She has a compassionate heart and remained to be the superwoman in her children’s eyes. She is definitely an inspiration and role model for all of us.