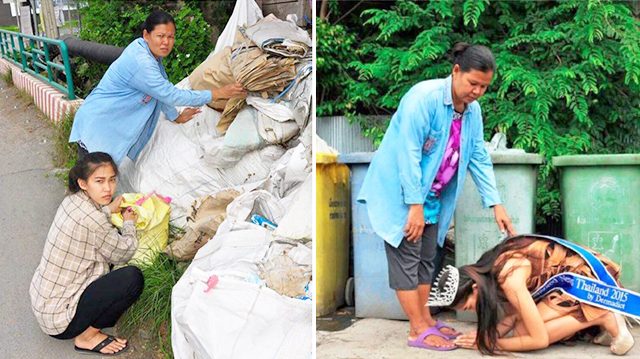 Khanitta “Mint” Phasaeng, a young girl from Thailand, won the Miss Uncensored News Thailand beauty pageant two years ago, and a photo of her respectfully kneels to thank her mother after the contest went viral in the internet. 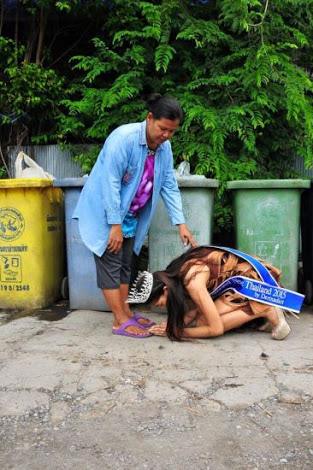 Without hesitation, Mint straight away returned to her hometown to show her appreciation to her mother by kneeling before her, still wearing her crown and sash, as a mark of filial piety. 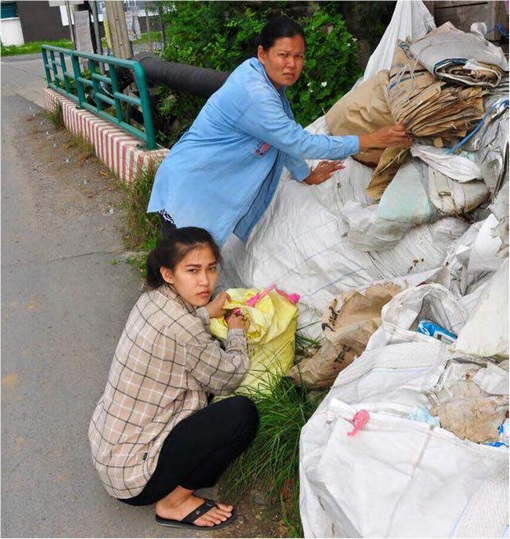 Netizens everywhere approved of her kind act, as she knelt on hands and knees, with her head bowed. This is the highest honor one can give to elders in Thailand.

She regularly helped her mom collect garbage as an occupation, and it was their major source of income. 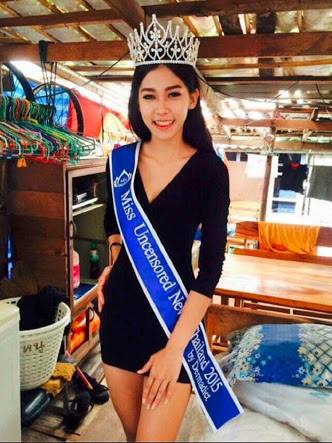 “I am very proud of it. Rubbish collection is an honest profession. I grew up having enough to eat, was able to finish high school because my rubbish-collecting mother supported me,” said Mint.

“It is probably not much for other people but for my mother and I, every single baht that we earn is precious,

“What I have today is because of my mother. She and I make a living by doing honest work, so there is no reason why I should feel inferior,” she said. 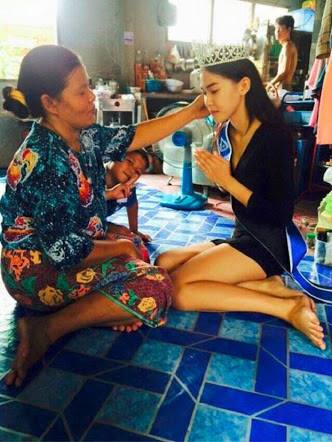 She lived a life of poverty, her mom had divorced when Mint was young, and she was unable to continue her education due to a lack of funds.

Mint said she couldn’t believe it when the referee announced the winner. It’s truly a dream comes true for her.

She reminds us that we should never forget our parents and where we came from even after we have achieved success in life.