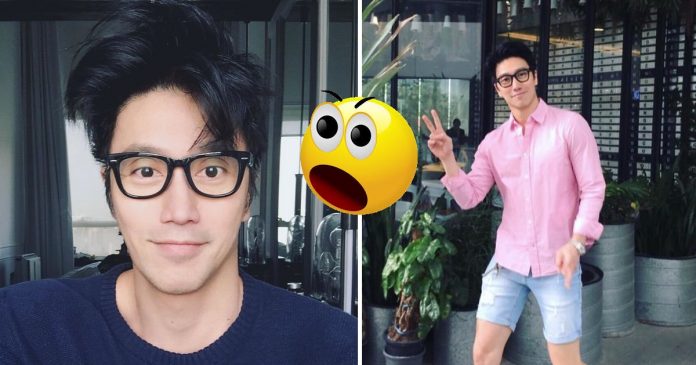 Chuando Tan is a photographer from Singapore.

His handsome appearance will make you think that he must be at his early 30 or even at late 20, but the truth will shock you greatly that he is actually a 50-year-old ‘uncle’.

Shocked? Yes, his appearance stunned the world and became viral in the whole world.

He has over 160k followers on Instagram. He co-owns photography firm, and he was once one of Singapore’s most popular models back in the late 80s and early 90s. His friends call him CD.

How in the world he looks so handsome and young? From the look at his photos, he obviously works out a lot and he also loves the famous Singaporean Hainan chicken rice.

Apart from that, he must be inheriting a good genetics from his parent because not everyone who work out or eating chicken will look like CD.

We can only feel jealous, right?

CD just wakes up and he still looks great 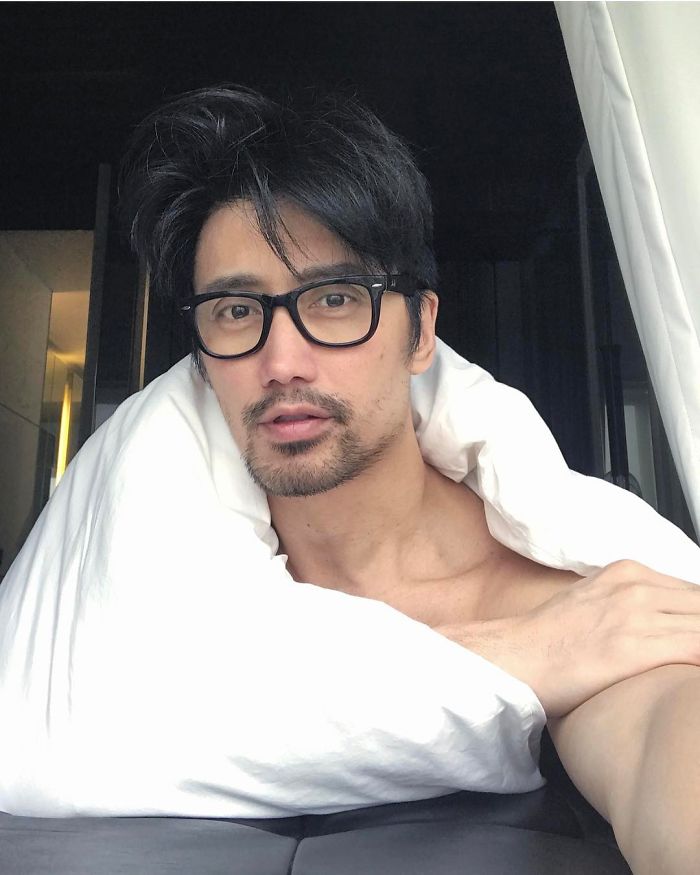 Working out in the Gym and taking a selfie 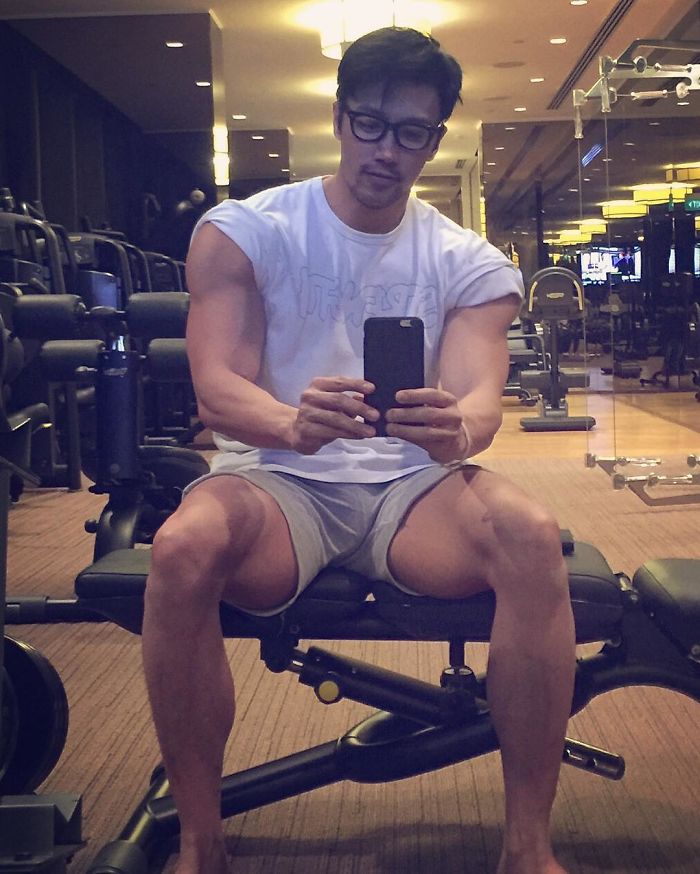 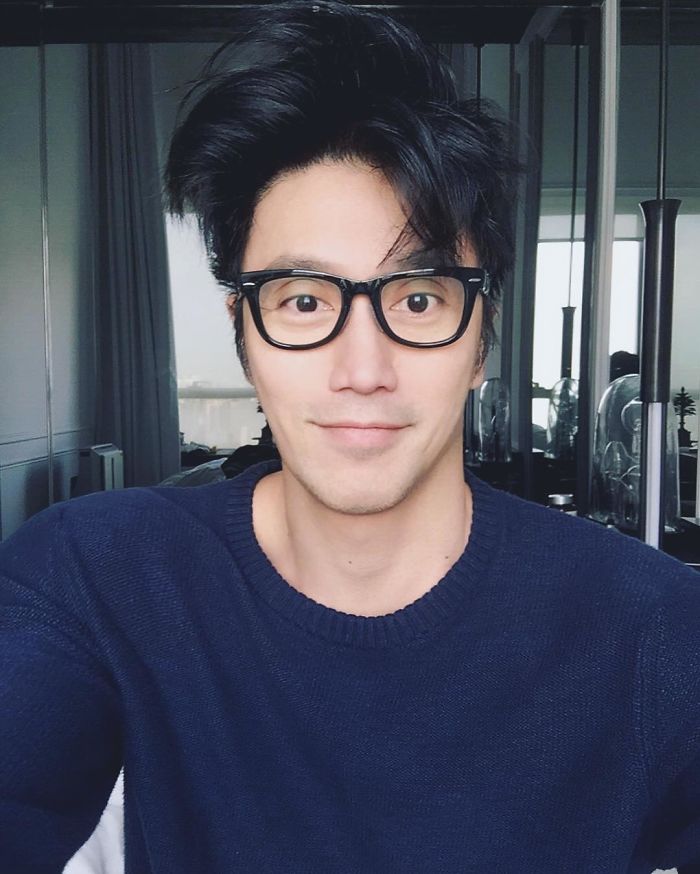 His fashion sense is not bad, huh? 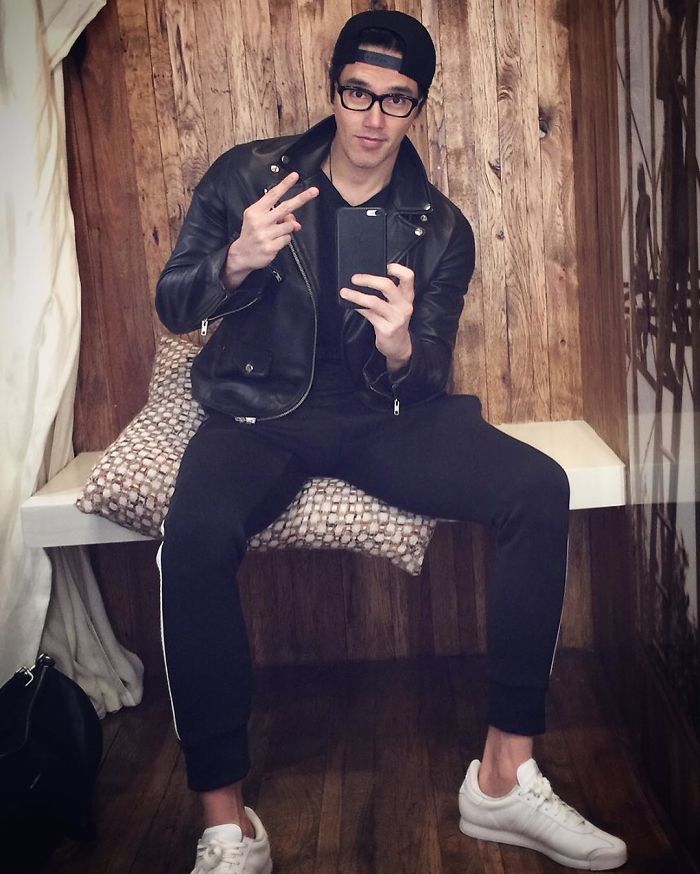 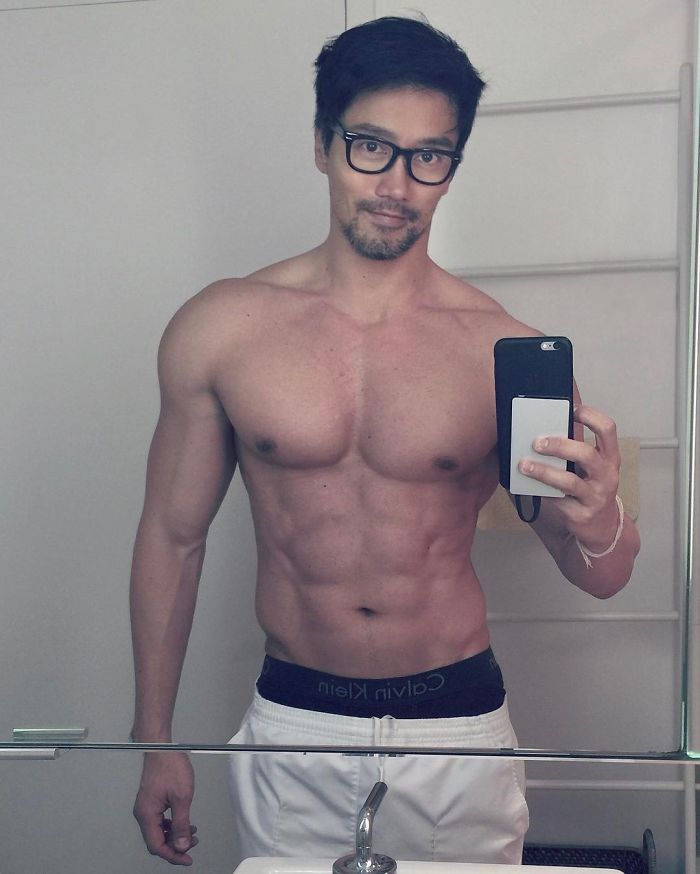 A casual day out for CD 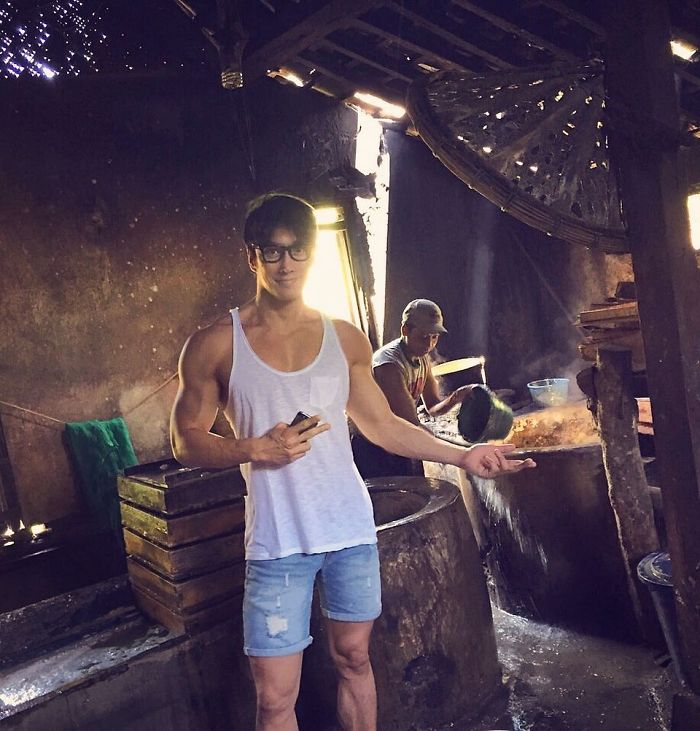 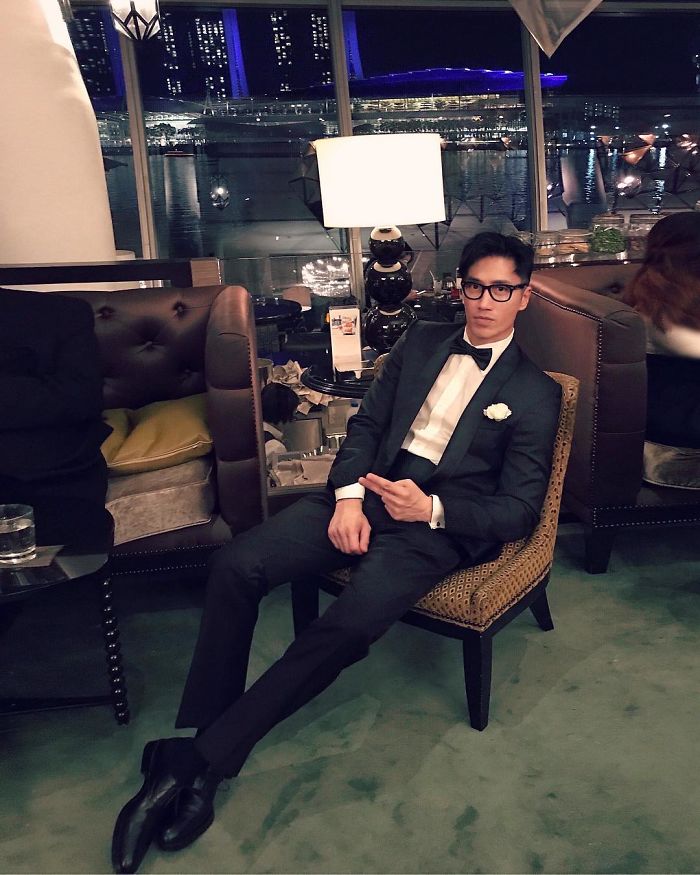 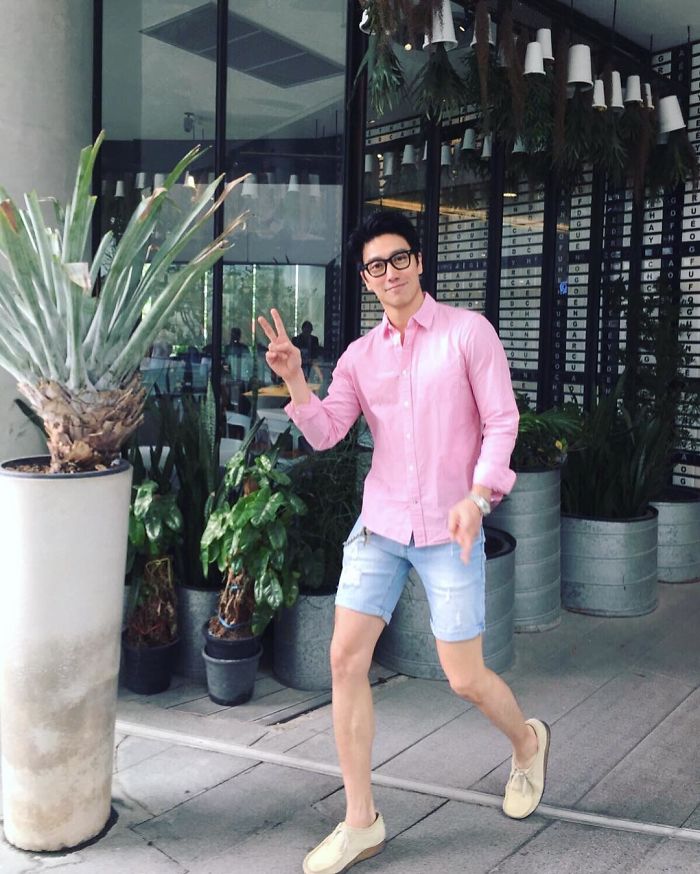