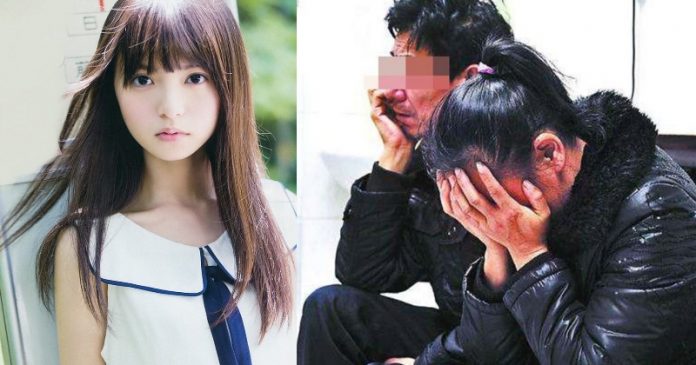 Madam Liu is 40 this year. She is a kind hearted lady living with her husband and daughter in a rural farming village. Her daughter is 16 years old with a cute doll like face. She did not have any resemblance of her parents at all. 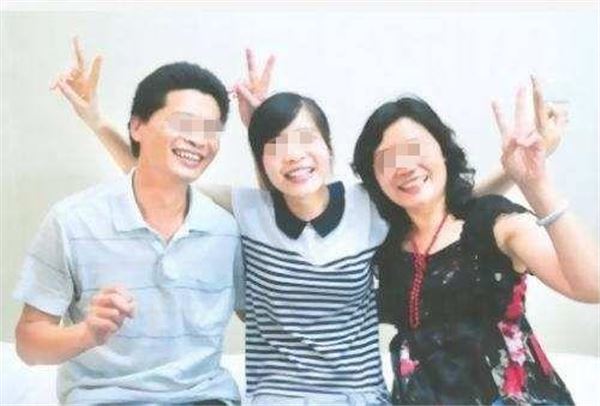 Madam Liu and her husband were born with dark colored skin. Both of them were quite short while her daughter who was 16 years old is 165 cm tall and her skin is silky smooth and fair. She looked really pretty. 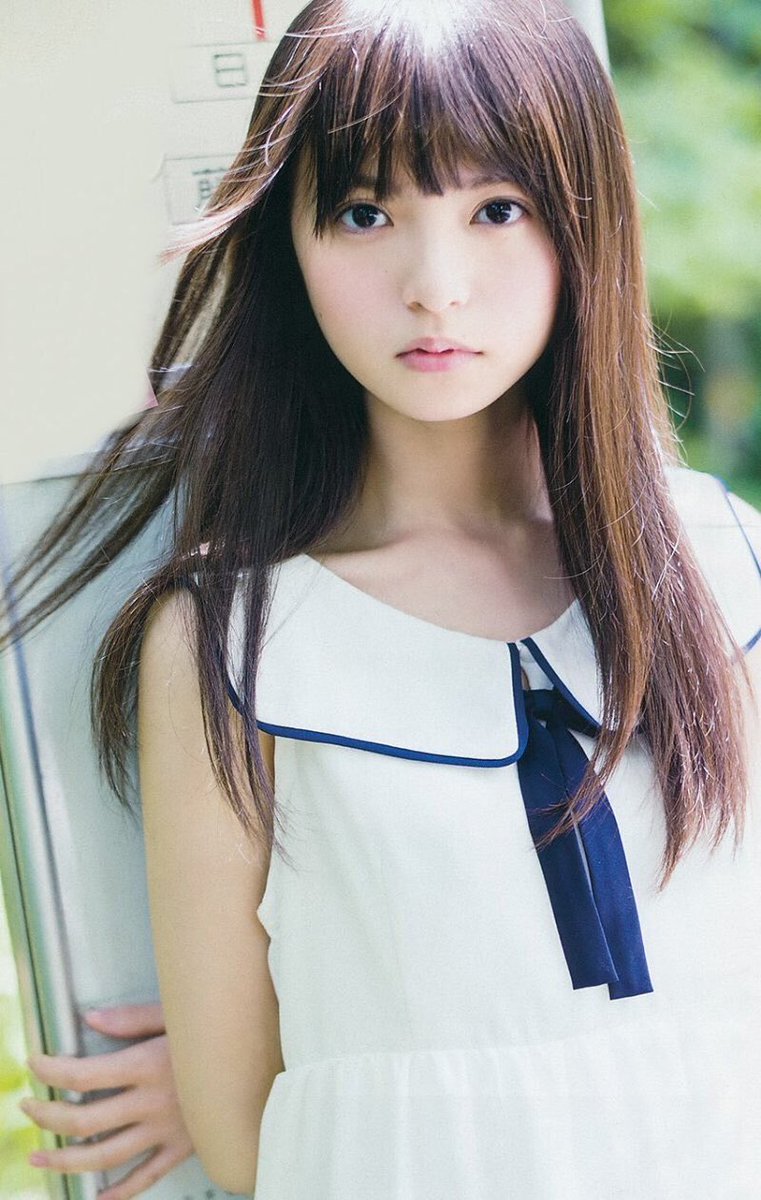 Madam Liu’s husband works in the city and is seldom at home. As time goes by, Madam liu and her husband could no longer resist these gossips.

After discussing, they decided to take their daughter to the hospital and have a DNA test. 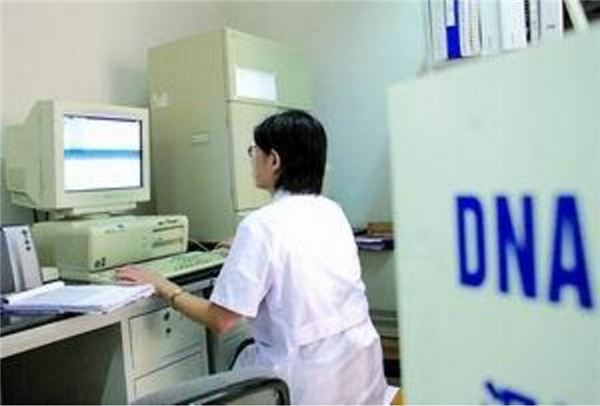 Madam Liu felt uncomfortable with the gossips within her village and will not endure these gossips anymore.

A few days later, the hospital gave them their DNA report. Everyone were excited and wanted to know the result. After opening the envelope, everyone were shocked as their daughter was not her husband’s daughter. What shocked them even further was that their daughter did not have any DNA relationship with Madam Liu as well! 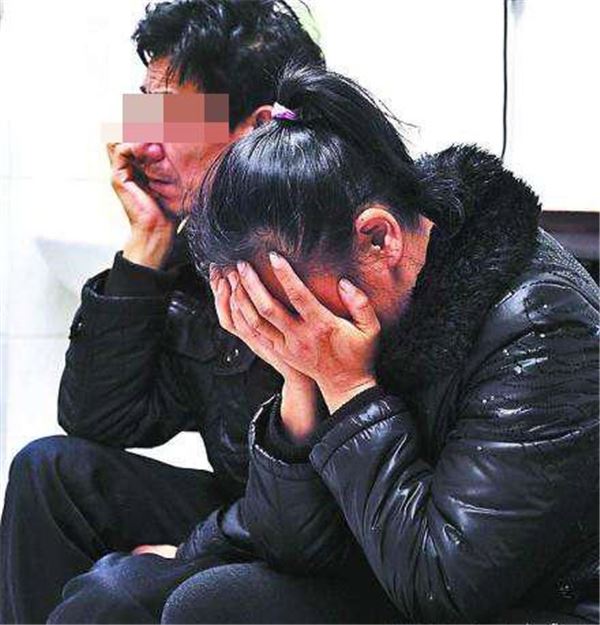 The DNA report gave this family of three a very big surprise.

So they decided to go back to the hospital where Madam Liu gave birth 16 years ago and tried to find out who their daughter belonged to. The hospital staff went through their records and they found out that 16 years ago, the staff made a bungling mistake. Liu’s daughter was swapped with a rich family’s daughter by the surname Jiang.

Kentucky soldier is hailed as a hero as he saluted a...

A Young Man Accepted 6-year Challenge of Not Using Any Social...