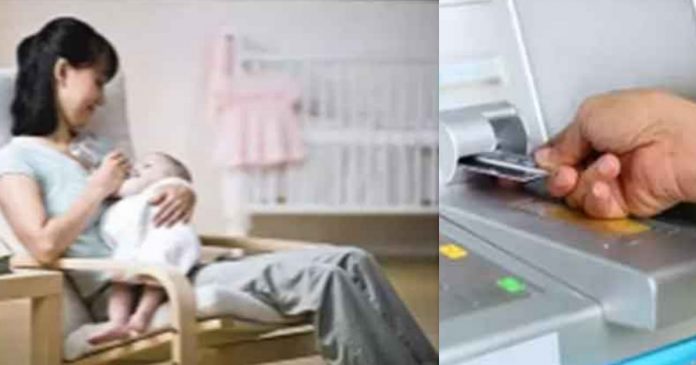 Going through a divorce is tough, whether it was a mutual decision or made by one party. Couples agree that divorce is one of the most painful experiences they have undergone, and more often than not, it changes their lives.

A young man started a company from scratch. Due to the encouragement of his girlfriend at the time, he agreed and set up a factory. Gradually, his business progressed.

His business was booming through the years, and one day, he proposed to his girlfriend, and the couple married.

A few months after the wedding, the wife got pregnant, and their daughter was born. She focused on being a homemaker and raising their child properly. The husband got too busy with the company that he comes home late at night. He no longer had time to accompany his family anywhere, so the wife felt neglected and abandoned.

She started having suspicions that her ex-husband may be cheating behind her back, and she claims that he no longer touches her as a husband should. Getting tired of being a worrisome housewife, she filed for divorce.

She won the custody battle, and after the divorce, her ex-husband only provided her US$70.00 (IDR 1 million) a month for child support. The woman felt that it was not enough to support her daughter, so she worked part-time to earn more.

A few years passed, and her daughter turned 22-years-old. She met a good man and was ready to be married to him.

The woman never spent the money given by her ex-husband, so she decided to use the money for her daughter’s wedding instead.

“When I used my ATM card and entered my password,” the woman said. “I was surprised to see how much I had in my account before I could withdraw any money. There was US$140,000.00 on my card. This really surprised me! So I immediately called my ex-husband.”

“It was only later that I found out that when my ex-husband was busy,” the woman continued. “It turned out that his business was in trouble, and he was so stressed thinking about it. He also said he could only give me 1 million as alimony at that time of the divorce.”

The woman discovered that in the past years after the divorce, her ex-husband’s company was gradually stabilizing, and he provided more money through the years for his family’s compensation until it reached US$140,000.00.

“The last time we had a conversation, he revealed that he still loves me and wanted to marry me again.”

The couple should have a good conversation and come to a reasonable plan before they come to a decision. We should take situations into consideration to think twice before we move once. A wrong decision leads to regret in the end.

A Young Woman was Pointing Frantically to Her Eyes Before She...

A Young Man Accepted 6-year Challenge of Not Using Any Social...