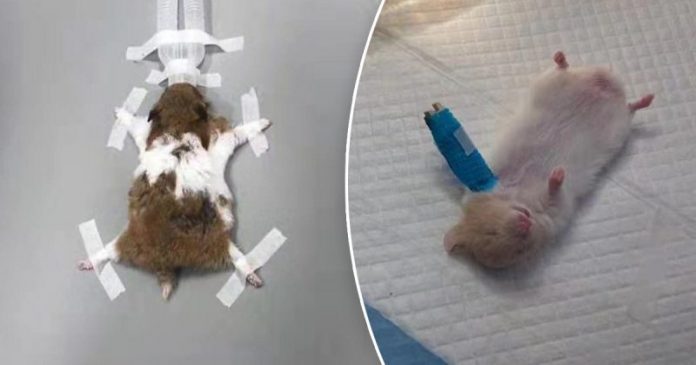 Many people are animal lovers, most of them have dogs or cats as pets at home. Compassionate people adopt stray pets from animal shelters. These pet lovers are more than willing to buy ready-made food and drinks for them, up to the extent that they set aside a budget from their monthly salary just to buy their needs.

Some individuals take care of a different type of pet. Even rodents like hamsters are considered pets, too. Most pet-lovers, especially children, keep hamsters in their homes because they are active, agile, and small. They may have a small physique but they are very active at night.

Here are some interesting facts about hamsters. According to Vetstreet, these little furry rodents were discovered in Syria more than 100 years ago. They love to hoard food, like to sleep in enclosed spaces, they are nocturnal creatures, and they do not like company. They love having their own space and like to be alone most of the time. When you try to bring in another hamster with it, they tend to be aggressive and kill their companion when they are around them.

Although hamsters are small creatures, they are very strong and known not to back down in a fight. Some people call them “mini gangster” animals. Such as what happened to a netizen’s hamster when it had a so-called “fight” with the house cat.

Obviously, the hamster “lost” and suffered an injury. It was then brought by the owner to the veterinarian for a check-up. After a scan, the results showed that it had broken its left arm. After it was treated, the cost of the treatment reached $476.00 (RM 2,000)! Talk about “very” compassionate pet owners.

The amazing thing is, the hamster survived a fight and managed to only injure its arm despite fighting with a large cat that can easily end its life. Unbelievable!

A netizen who found the story shared it on Facebook, and the post instantly went viral. Most netizens commented that the hamster looked cute even with the tourniquet on its arm. Most of them were amazed that the hamster survived and had the power to fight a much larger animal and only ended with a broken arm.