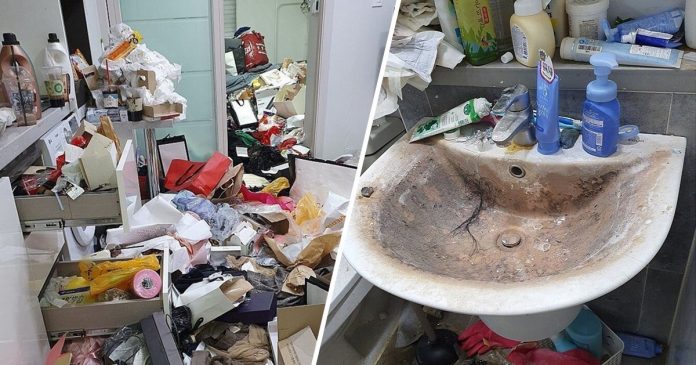 Hygiene and cleanliness are two most crucial elements for a healthy living. Though some people look forward to spring cleaning to get rid of the unwanted things around the house and do a bit of revamping, there are a fair number of people who dread even moving their laundry clothes from the bed to the washing machine.

Thanks to the development of demand and supply chain, hiring a third party to clean your house is made available at large. There are new cleaning services being advertised everyday that the only problem you would have is to choose the best out of the hundreds out there.

Here’s such a tale, told from the first hand experience of a cleaning agent. The incident took place in Korea when they received an call to clean up a house. Thinking it was just like any regular customers, the cleaner went over to the place to start their work.

Little did they know that it would be the worst commission they took up in the lifetime of their career. Apparently, the house was in indescribable condition that according to the person is ‘the most appalling condition they have ever witnessed’.

The pictures attached with the post showed the house filled to the brim with trash and unused things. It was covering the entire house that even walking to the toilet was quite a difficult task because there was simply no enough space for human movement.

‘The house with the junks that will last for generations to come’, the caption read. Of course, the post had gained the attention of online population worldwide.

Comments flooded in explaining their bewilderment and utter shock as to how someone could have possibly lived in such horrible condition for any longer than a day.

The worst part of the house, as claimed by the cleaning agent, was the toilet and bathroom area. The toilet bowl was rusted and stained with brown marks, and the floors were moldy and inundated with cigarette butts.

Not only that, the shelf next to the sink was stacked up with used sanitary pads put out for display. How filthy!

If you still think there’s more bad visuals to come, worry not. The person then shared the before and after images of the place once they were done cleaning. It took them a total of 7 hours to make the house look as good as new and honestly, they did do a terrific job.

There were no signs that showed the house was once a living nightmare. The dreadful experience was worth it in the end because they were paid 1 million Won ($850) as their cleaning charge. 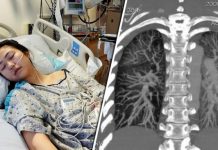 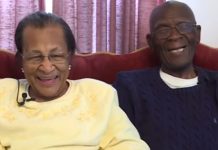 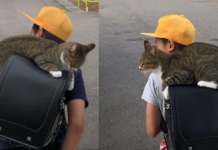 A stranger was knocking on her door and she didn’t answer,... 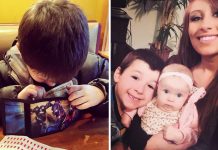 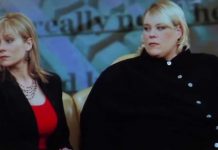 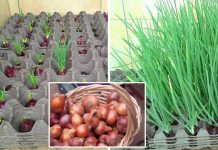 Great hack to save money and have an endless supply of... 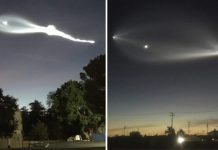