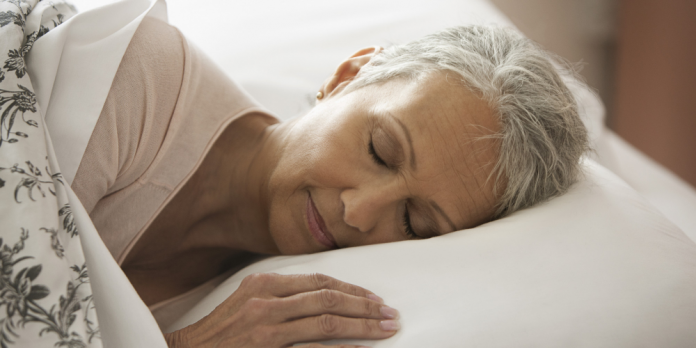 It is not a surprise for young parents to constantly juggle between getting a good night’s sleep and tending to their crying baby or young children in the middle of the night. However, a study also shows that older parents with adult children still lose their sleep over worrying about their grown-up children.

According to a 2018 study published in the journal, The Gerontologist, many older parents with adult children are still losing their sleep at night due to the stress of giving supports to their adult children

In the study, 186 heterosexual married couples in their 50s with two to three adult children were asked to rate the different types of support they gave to their children on a scale of 1 to 8. 1 meant giving the support on a daily basis while 8 meant no more than once a year.

The types of support varied from emotional support, companionship to financial assistance and advice.

The parents were also asked to rate the level of their stress and how much they worry about their children on a scale of 1 to 5 with 1 being “not at all” and 5 “a great deal”.

The results later showed that when it comes to providing adult children with supports, the fathers, when being the sole provider of supports, were more prone to losing their sleep compared to the mothers

However, the fathers were found to have better sleep at night when the mothers also provided supports to the children.

As for the mothers, their sleep was mostly affected by the stress of providing support to their adult children.

Even worse, it appears that the mothers would lose more sleep when the fathers did not share the same stress and anxiety of providing support to the children.

According to the lead study author, Amber Seidel from Penn State York in Pennsylvania, while the study shows that parents are more involved in their children’s lives nowadays, this trend rather shows that more and more parents are turning into “helicopter parents”, a term used to refer to parents who are overprotective or taking too much interest in their children’s personal lives.

Hence, it explains why many older parents are still losing their sleep despite their children are now in their adulthood.

Seidel told CBS News that the excessive stress about their grown-up children can cost older parents their sleep which can lead to physical and mental health problems.

Seidel added that while experiencing stressful moments in life is inevitable and expected, it is important for parents to know how to cope with the stress well

She suggested that parents should reflect on their involvement in their adult children’s lives whether they genuinely want to help them and give support or control their children’s lives.

“It is important to remember that having stress present in our lives is not the problem,” Seidel said. “It’s the inability to cope in healthy ways with the stress that is problematic and may lead to immune suppression.”