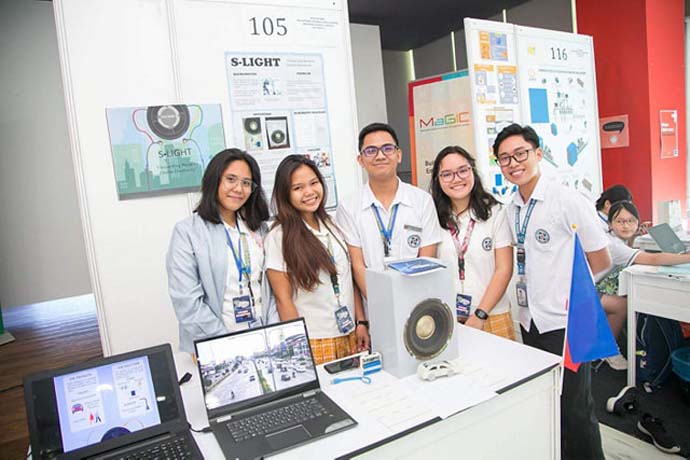 Noise is something annoying and we try to avoid at all course, but imagine if you could turn noise into something useful and practical like electricity!

Recently, a group of innovative students from the Philippines has managed to turn it into reality as they came up with a device that could actually turn noise into electricity.

That was what inspired the young investors to create a device that could transform noise from being just a waste product of human activity into a useful source of energy.

When the sound waves hit the diaphragm of the speaker, the waves transmitted will prompt the magnet and the coil to interact and convert the sound energy into electricity which can be stored in a power bank.

With cost as low as P200 (US$4), the students hoped for their creative invention to make the lives of residents who live in rural communities and lack access to electricity easier.

According to the Manila Bulletin, the power capacity generated by the device can help power up a light

It was estimated that at least 16 million people still have to live without adequate access to electricity in the Philippines, as reported by the Philippine Institute for Development Studies

This invention not only could help many poor students in the country to study in the comfort of their homes at night but also provide low-cost electrical energy to many households in the country.

Mother crochets jaw-dropping Halloween costumes for her children including the Smurfs,...