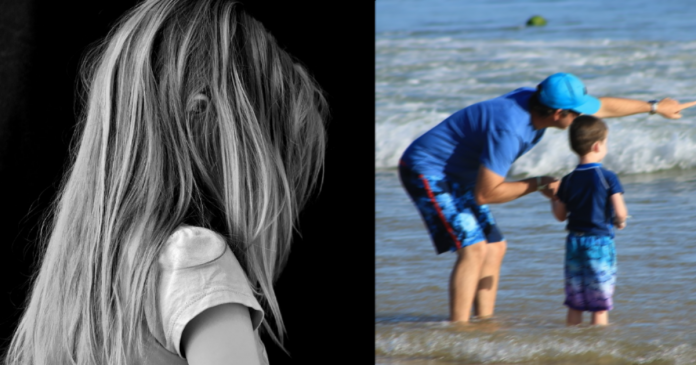 “I will buy the toy if you get full marks in the exam” or “I will call the police if you do not behave” are just some of the lies often told by parents to their children.

While most parents have their children’s best interests at heart when they tell lies, a new study reveals that it influences the children to be a liar when they become adults.

In a new psychology study done by Nanyang Technological University, Singapore (NTU Singapore), they found that adults who were often told lies by their parents when they were younger were more likely to lie to their parents as adults

The study asked 379 Singaporean young adults about whether their parents told lies to them when they were children and how much they lie to their parents in adulthood through online questionnaires. Some of the examples of the lies were “If you don’t come with me now, I will leave you here by yourself” and “I did not bring money with me today, we can come back another day”.

The participants were also asked how well they adjusted to adulthood challenges.

In the results, young adults who were told often told lies by their parents during childhood tend to lie to their parents

They also reported having a harder time adjusting to adulthood with social and psychological issues that include disruptiveness, conduct problems, experience guilt and shame, being selfish and manipulative.

While parents argue that telling lies can save time than explaining the reason, it will lead to more detrimental effects when the child becomes an adult.

“When parents tell children that ‘honesty is the best policy’, but display dishonesty by lying, such behaviour can send conflicting messages to their children,” said lead author Assistant Professor Setoh Peipei.

Setoh suggested that the nature of lies told by parents especially ones that are used to assert parents’ authority over their children may be the kind of lie that parents should avoid using.

She further added that this kind of lie “is a form of psychological intrusiveness”.

In other words, it basically teaches children there is no use to ask for permission or to communicate with their parents as they will eventually get rejected or scolded

Parents should be aware of the negative consequences of showing examples by lying. Instead, they should consider other alternatives when it comes to dealing with a delicate or difficult issue.

Here are some of the ways parents can opt to do: