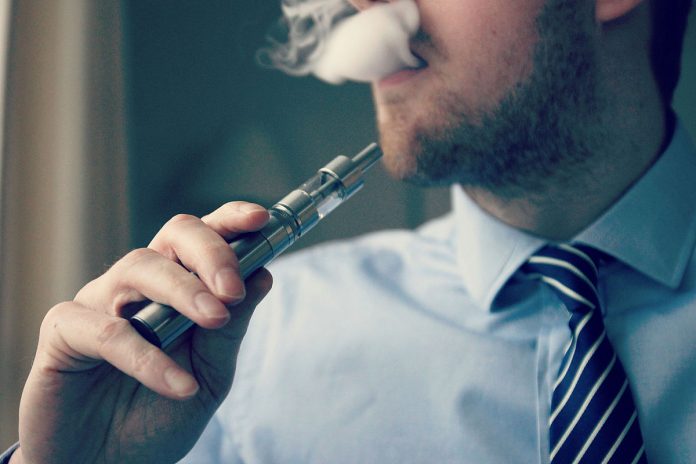 Vape was dubbed as the safer alternative for a conventional cigarette but it seems that it was no longer the case after over 1080 people in the United States have fallen ill with unknown lung disease that resembles a rare form of pneumonia after vaping.

Even worse, officials said that at least hundreds of additional cases involving vaping have been reported in the past two weeks alone, Independent reported

Meanwhile, Georgia, Florida and Connecticut health officials have both reported their first vaping-related deaths, making the death toll rises to 19. More deaths are currently being investigated, according to CBS News.

States that have reported vaping-related deaths are Kansas, Missouri, Indiana, Minnesota, California, Illinois, Oregon and 41 other states including the U.S. Virgin Islands

Only Alaska and New Hampshire are yet to report any vaping-related deaths.

Currently, the Centres for Disease Control and Prevention (CDC) is investigating the mysterious lung disease.

While most patients have been found to vape THC, an active ingredient in marijuana, the Georgia patient, however, was only a heavy e-cigarette user. Health officials have found the mysterious lung disease to be linked to vaping but they are still investigating the exact cause, CNBC reported

The lung damage observed is “similar to what one might see with exposures to toxic chemical fumes, poisonous gases and toxic agents,” said Brandon Larsen, M.D., Ph.D., a surgical pathologist at Mayo Clinic Arizona. Larsen and his team studied the biopsies of 17 patients with vaping-related illnesses.

Doctors are advising those who have a history of vaping and have respiratory problems or any of the symptoms to seek medical attention.