There are many people who have experienced domestic violence, but not many are aware of what happened because most victims keep it to themselves.

Due to this, a Malaysian social activist Syed Azmi who has been helping various communities comes forward and shares about domestic violence cases he has heard in an effort to raise awareness and hopefully find justice and help to the victims.

In his viral post, Azmi shares these five cases:

A woman suddenly woke up from a nightmare in tears as she remembered the trauma she faced when her husband hit her. The husband went out to buy some food and returned after 30 minutes, but started to hit her with his belt buckle.

A man didn’t feel any guilt after emotionally abusing his wife by spreading rumors to everybody saying that his wife was a prostitute he saved from a brothel—and that’s not the only lie he told.

A woman was repeatedly punched in the face by her husband when she was pregnant. After she gave birth, the husband accused their second child of not being his. She was beaten up by him again.

A woman didn’t have a single friend because she worked very hard to take care of her children, but her husband accused her of spending money on other men. He never treated his wife like a human and would also curse bad words at her if she does give him money.

Just like in the third case but this woman wants to know a few important things:

Azmi admitted that he didn’t have an answer to every question to which he provided a directory of women’s rights and services organizations who are better suited to help these victims in a separate post.

“If you’re an adult who has experienced sexual abuse as a child, know that you are not alone. No matter what, the abuse was not your fault,” wrote Azmi in his post.

Here are among the organizations you can contact if you or someone needs help:

With his posts, Azmi expects that more authorities and responsible parties will step in to provide the necessary support to these victims. The least we can do is to enlighten our family and friends on this serious issue by sharing this article. 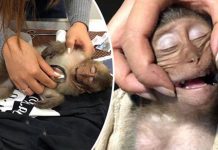 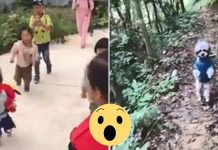 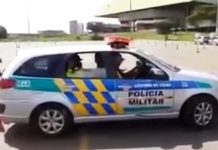 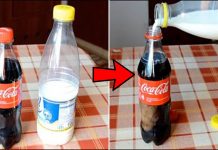 What happens when you mix coca-cola with milk? It will make...

Heartwarming moment when color blind father ‘sees’ his children for the...