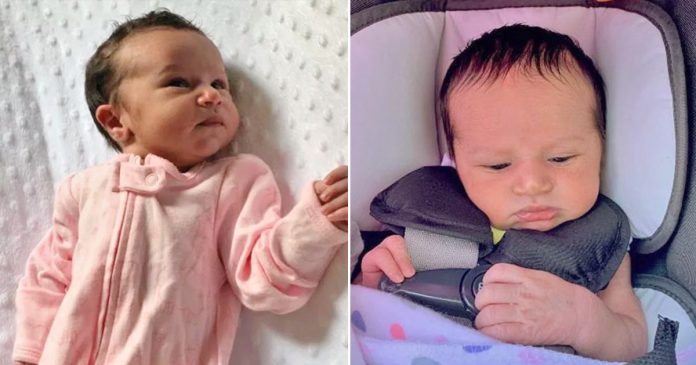 A newborn which has been called “Baby India” first made the headlines when she was found abandoned in a plastic bag in a wooded area in Georgia.

What appears to be a heartbreaking discovery now has a better turn of events as over 1,000 people have come forward to offer a new home for the baby since the news broke.

According to The Today Show, many people have reached the Forsyth County authorities and offered to adopt Baby India.

The newborn was rescued by Forsyth Sheriff’s Deputy Terry Roper when a local family discovered the newborn, still covered in blood and her umbilical attached, in a tied-up plastic bag in the wooded area near their house on June 6.

Kyler and Kayla Ragatz who first thought that the strange noise they heard coming from the wooded area was a cat investigated the sound with their parents. That was when they found the abandoned newborn.

They later called local police and Roper who was the first to arrive at the scene rescued the baby.

Roper’s bodycam footage managed to capture the moment the police officer scooped Baby India out of the plastic bag and kept her warm in a makeshift blanket.

“Look at you sweetheart. I’m so sorry,” the officer said.

As there was no information about the parents of the baby, the police later decided to name her Baby India.

Following the incident, the newborn is now in the care of the county’s Division of Family and Children Services.

“It’s amazing the number of people who are looking to take on a new life into their families,” Forsyth County Sheriff Ron Freeman said, “and we got somebody who tried to throw one away.”

When Forsyth County Sheriff’s Office uploaded the now viral video of Baby India, they reminded the public that the State of Georgia has a law called Safe Haven (HB 391) which allows a child’s mother to leave her baby, up to 30 days old, with an employee of any medical facility including any hospital, institutional infirmary, health center or birthing center in Georgia without prosecution.

Spring onions and 6 other easy-to-grow vegetables that you could regrow...

Loving mother narrates the whole football game to her blind and... 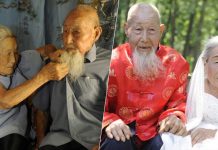 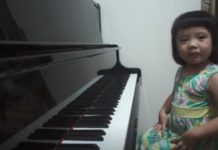 This 3-year-old girl can play piano like a maestro! 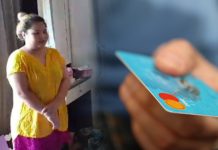 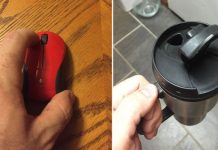