Many households often employ maids to help with household chores and raising their children.

Most of the times, the maids will be very much involved in taking care of the children for years since they were babies until they can be independent on their own.

Hence, imagine their feelings when the children that they have been taking care of will have to leave the house for college.

Recently, a Malaysian man took to social media about how his Indonesian maid which he called “bibik”, an Indonesian term for ‘aunt’, left him a touching letter before he had to leave home for college.

The man which goes by the username CAPTAIN NOBODY (@FizIrshad_) on Twitter shared a photo of the handwritten letter that his maid wrote for him.

Bibik gave me this a day before i left home for college 🥺🥺😭😭 pic.twitter.com/a19BcJjgpj

Needless to say, the letter has managed to tug not just his heart but everyone else on the internet.

The letter writes, “Assalamualaikum, I’m sorry Hafiz, Bibik could not get you anything. Bibik’s advice to you is to not disappoint your elders.”

“Bibik prays for only the best for you, to always be healthy, to easily receive blessings, to live long, to be successful, to reach your ambitions, and for everything you’ve always and will ever want. Amin. I’m sorry, Hafiz, if Bibik has ever said anything wrong.”

The heartfelt letter has made multiple rounds on social media as it has garnered 17,200 likes since it was first posted on Twitter.

Following the touching post, some netizens took the chance to share their memorable moments with their maids.

“I had a Bibik that took care of me when I was 4 to 6-years-old. She left (since my mum retired) but she moved to my aunt’s house. When I met her after a long time of not seeing her for about 1 year, she said that ‘You’re so big now’. I cried while hugging her, I still miss her.”

“I miss my Bibik, who was always understanding no matter the situation,” wrote another netizen.

Some netizens even wrote that their maids appeared to know them better than their own mothers.

“To be honest, sometimes my Bibik seems to know me better compared to my mother. For example favorite foods, clothes, etc,” another netizen commented.

As many of these maids have been taking care of the children of the house since they were babies, it must have been so hard for them to see the children to leave the nest.

Nevertheless, if you, too, have a similar story like this Malaysian man, we believe that your bibik will be proud of you! 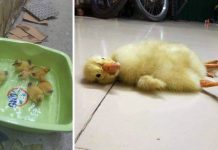 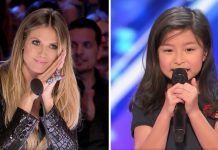 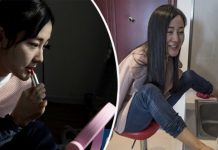 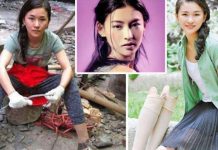 Former homeless who is a now a CEO hires only the...