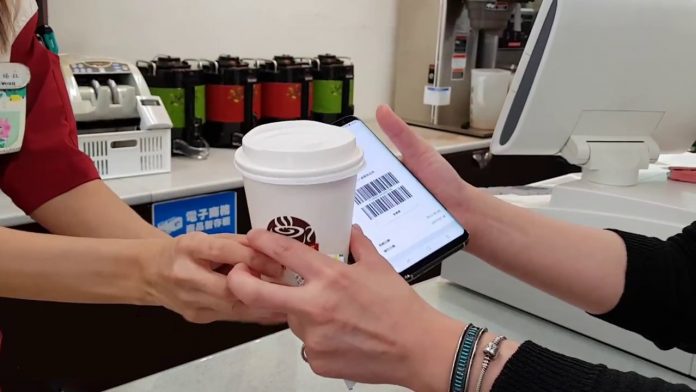 When this Taiwanese fell in love with a girl who works at a 7-Eleven near his house, he wanted to confess his feelings but he did not know how to approach the girl.

The man then came up with an idea — buying a cup of coffee from her every day. To ensure that the girl would remember her, he made a special request.

In his viral post on popular Taiwanese forum, Dcard, the man wrote that he saw the girl working at the 7-eleven outlet two years ago.

Since he first saw the girl, the man has developed a crush on her and wanted to approach her.

“When we are chasing after a girl, us guys need to depend on our perseverance to get the girl,” the man wrote.

He then came up with an idea to be a regular customer and buy coffee from her.

He also requested the girl to add an extra five spoons of sugar into his coffee as a way for the girl to remember him.

His special request has indeed left a lasting impression on him as the girl was surprised to hear his order.

“Wouldn’t this be too sweet?” the girl said and the man, who was already prepared with a reply then said, “Not as sweet as you.”

The man’s reply brought a smile to the girl and from that day onwards, the man has always had his coffee with an extra five spoons of sugar!

While it seems that he would end up with the girl at the end of his story, the man wrote a shocking revelation. “Two years later, I got diabetes,” he wrote.

Netizens were quick to express their surprise at the plot twist of the story which has been making rounds on the internet since it was posted.

Meanwhile, many other netizens shared their concern about how the man takes his coffee and hoped that he would fix his order.

Well, we all know there are risks and challenges when it comes to love but who knows that one could get diabetes along the way!

During the Holidays, These Food Servers were Given Large Amount of...