Thanks to his crazy idea, the scion of a wealthy family of jewelers based in Mumbai became the first person to be sentenced under India’s strict Anti-Hijacking Act of 2016 to life imprisonment.

The 38-year-old Indian businessman, Salla told the court that he actually never intended to hijack the plane.

Who is Birju Kishore Salla, the millionaire jewellery scion who planted a hijack letter in a Jet Airways&nbsp;flight (what an incredible specimen this dude is) https://t.co/WlJhZ14BV0 via @FinancialXpress

But instead printing a hijacking threat and planting it in the toilet of a Jet Airways plane, so that the airplane would close its Delhi operation and fire his younger wife—so she would be forced to return to Mumbai, where they could be together.

Upon discovering the message, the flight crew contacted the pilots and they quickly made an emergency landing in Ahmedabad.

After analyzing the threatening message that was written in Urdu, the police realized that it didn’t make a lot of sense and something is surely off.

Salla planted a note in the toilet.

It all started when Salla fell in love with a Jet Airways customer care executive during his frequent flights from Mumbai to Delhi—even when he’s already married with two children. They began having an affair in 2017 but Salla was frustrated with how little they spend their time together so he secretly married her in July 2017.

Different from his plan, Salla can’t even be together with his new wife and even got imprisoned.

Salla asked his new wife to move to Mumbai with him but she refused—which triggers his ridiculous plan to get her fired. It turns out that Salla is lucky to get life imprisonment because apparently there are only two punishments for hijacking or threats to hijack according to India’s Anti-Hijacking Act of 2016—life imprisonment or a death sentence.

Salla now has been in jail since October 2017.

Man’s card declines in shop—15 min later he returns with a... 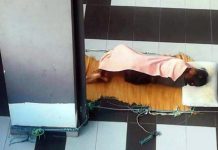 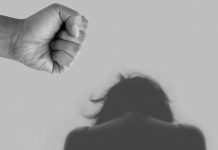 Social activist shares 5 cases of domestic abuse and here’s how... 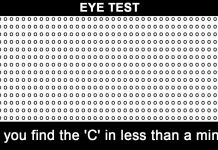 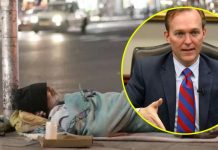