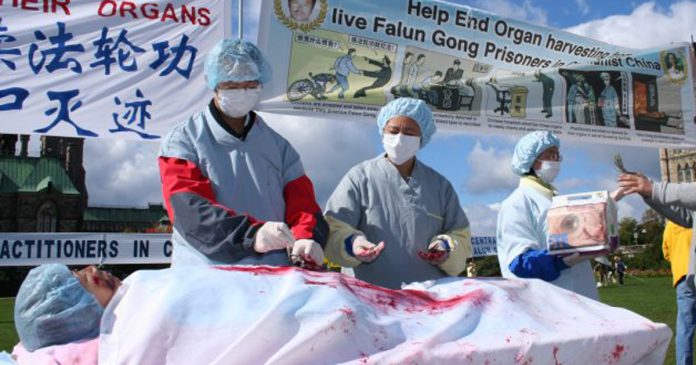 In a chilling study done by an independent international tribunal, it was reported that prisoners in China are killed for organ harvesting and most of the victims are Falun Gong practitioners.

The year-long study done by the China Tribunal released on Monday in London revealed that the prisoners of conscience are killed mercilessly for simply practicing a faith they believe in and their organs are then harvested for a gruesome but extremely profitable trade.

Findings from the tribunal

The China Tribunal is an independent panel consisting of seven international lawyers and experts to conduct independent analysis to investigate potential human genocide as a result of transplant activities currently happening in China.

According to the members, they have strong evidence that organ harvesting has taken place in the communist country for the last 20 years despite China’s multiple denials in recent years.

They received direct evidence of organ harvesting including from a former surgeon who was instructed to perform organ extractions at a time when the industry was just beginning to grow.

Enver Tohti, during the December hearings, recounted how he removed two kidneys and a liver from a death-row prisoner who had been shot in his right chest but was still alive.

The tribunal also suggested that Falun Gong practitioners who are imprisoned may be the primary source of organ harvesting and also claimed it was less clear if Uyghur Muslims were also the victims of organ harvesting in China. However, they did not dismiss the possibility that they were “being used as a bank of organs”.

“The conclusion shows that very many people have died indescribably hideous deaths for no reason,” said the tribunal chairman Sir Geoffrey Nice in the judgment.

The panels said that their findings were “indicative” of genocide but it had not been clear enough to make a positive ruling since some Falun Gong members had been released and profit was a possible motive.

They further noted that governments and international groups are welcomed to examine the issue further.

Interview with the U.S. Commission on International Religious Freedom

In an interview with CBN News, Gary Bauer, member of the U.S. Commission on International Religious Freedom said the Chinese government is “threatened” by the victims’ practices and is seeking ways to put an end to it.

“Chinese who are in jail because of the way they are seeking God, or they worship God and the Chinese government is threatened by that and they are killing these prisoners and are harvesting their internal organs for profit,” said Bauer.

The prisoners which included former Falun Gong practitioners and Uyghur Muslims reported that they were subjected to forced ongoing medical checkups and blood testing by the prison officials.

In response to the allegations, China claims that the allegations are being used for political propaganda against the country and that it has stopped harvesting organs of executed prisoners since five years ago.

Bauer added that the U.S. Commission on International Religious Freedom will urge the Congress and Trump administration to act on the appalling violations of human rights and religious freedom in China.

“We are not talking here about a couple of dozen incidents a year,” he said. “Previous studies have shown there may have been as many as 60,000 to 90,000 of these killings taking place each year in which organs were harvested.”

He added that Chinese government officials do not only gain profits from the organ harvesting but are also “equal opportunity abusers” who violate human rights and religious freedoms.

“My personal view that any business that is doing business, making a profit in China — they ought to seriously be asking themselves if they want to be doing business in a country that is engaged in this type of unbelievable violations of basic human rights and human dignity,” he said.

What is Falun Gong?

Falun Gong or also known as Falun Dafa is a Chinese meditational-based practice which started in China in 1992 and has been growing rapidly due to health benefits experienced by the members.

It involves practicing a set of slow-moving meditative exercises and at the core of Falun Gong are the values of Truthfulness, Compassion, and Forbearance and practitioners take them to be a guide for daily life and practice.

In China’s communist society, all Chinese citizens must place their belief in the Communist Party over their chosen faith. The difference of ideologies is one of the primary causes that has led to the persecution against Falun Gong in China.

[Video] Mom wakes up tired every morning, it makes sense when... 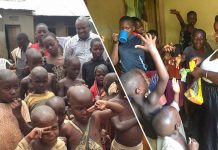 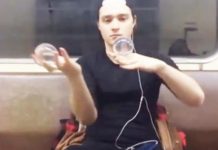 Man pulls out a crystal ball on a subway and start... 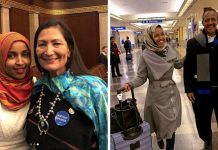 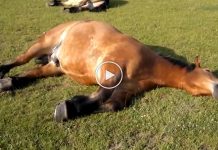