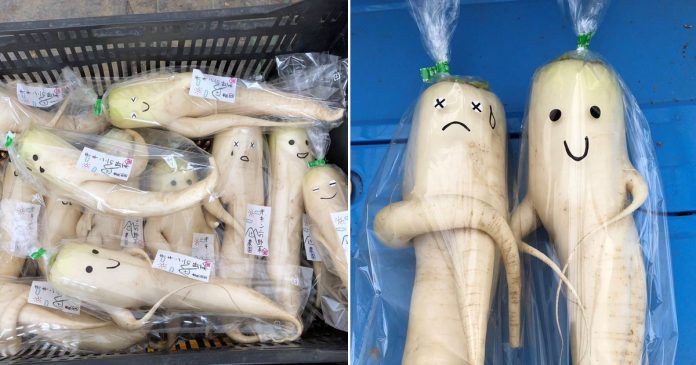 One of the most overwhelming issues that happen across the globe is food waste and Japan is not an exception. To tackle the issues, one smart Japanese farmer used a creative marketing strategy to avoid his crops from going to the bin.

Every year, Japanese people throw millions of tons of food that are still edible and last year, it was reported that Japan discarded 6.21 millions of perfectly edible food.

Japanese consumers are known for being picky about the appearance of produce and the freshness and quality.

So, one farmer in Sapporo decided to not let his daikons go to waste as a result of unappealing looks. 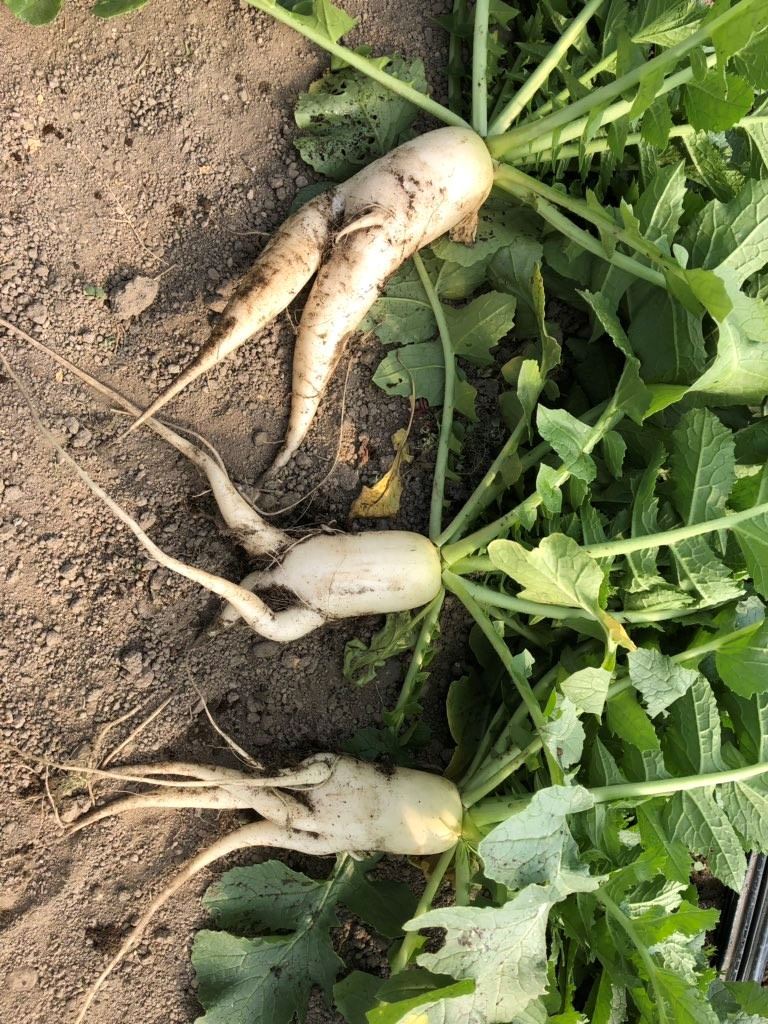 The farmer at Tsuji Farm has apparently taken a creative solution to attract more customers to buy his daikons and it only involved a black marker pen.

With his black marker pen, the farmer drew cute faces on the plastic packaging of his daikons. 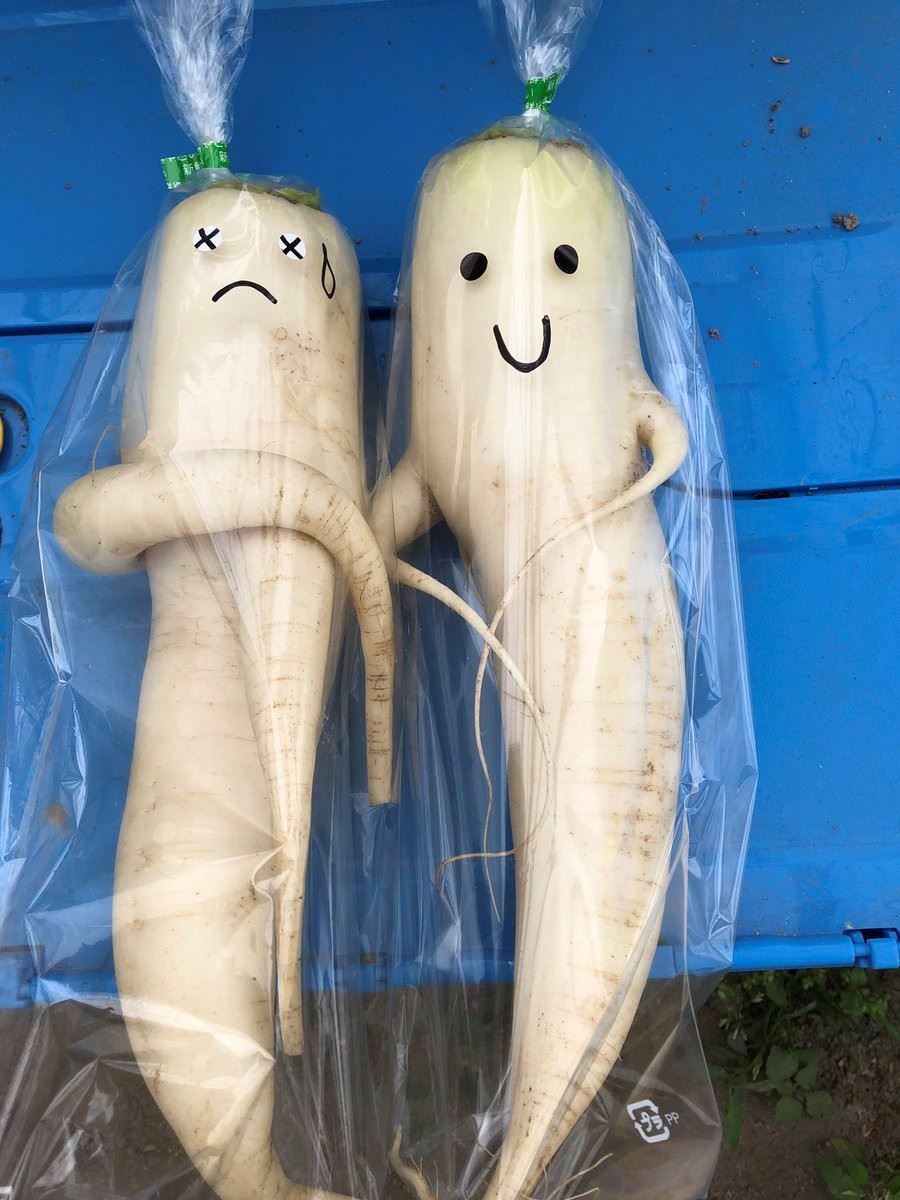 What was initially just typical daikons in a typical plastic packaging has now turned into a viral topic on Japanese social media as photos of the newly transformed daikons made multiple rounds on the internet.

Obviously, the farmer’s marketing tactic has been proven successful as more and more netizens asked where they could purchase the cute daikons! 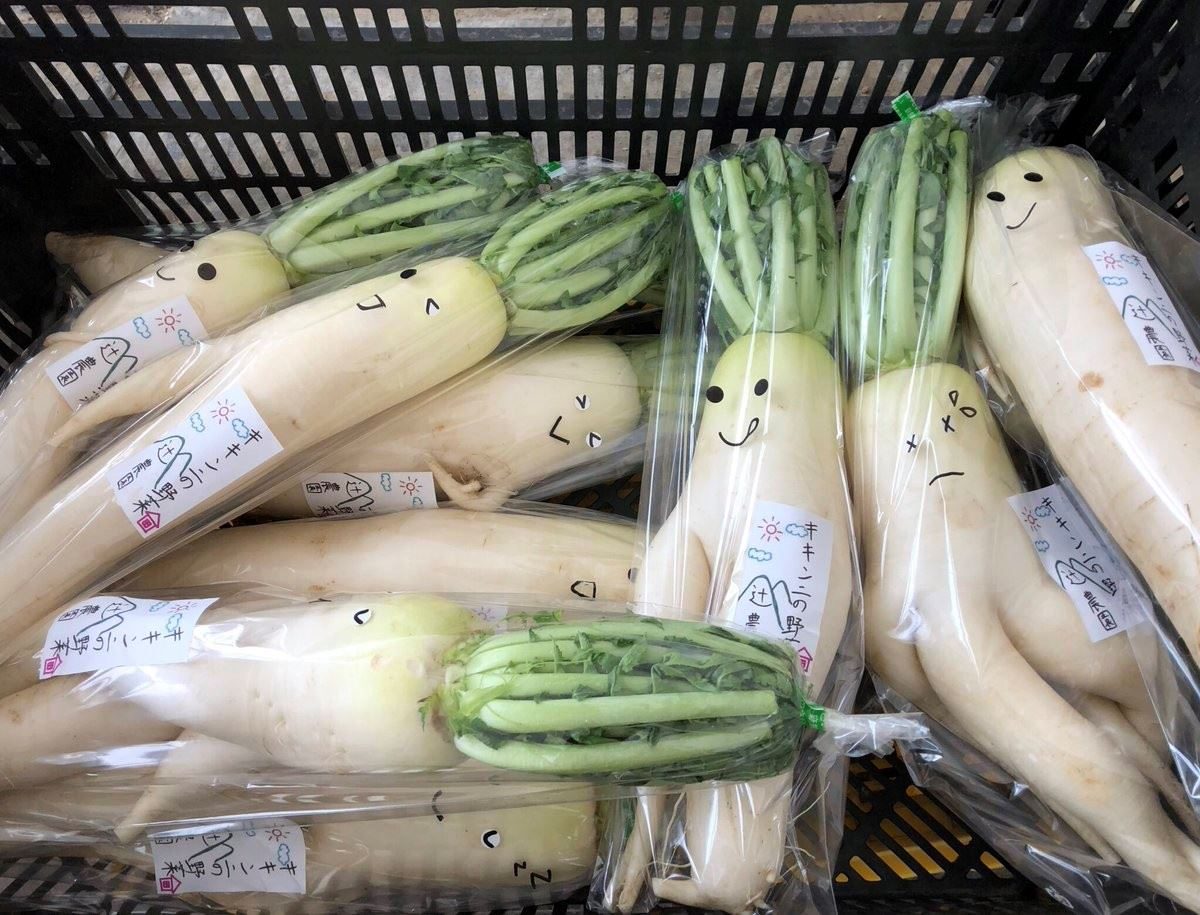 However, it seems like these “limited edition” daikons are only available at several supermarkets in Sapporo. 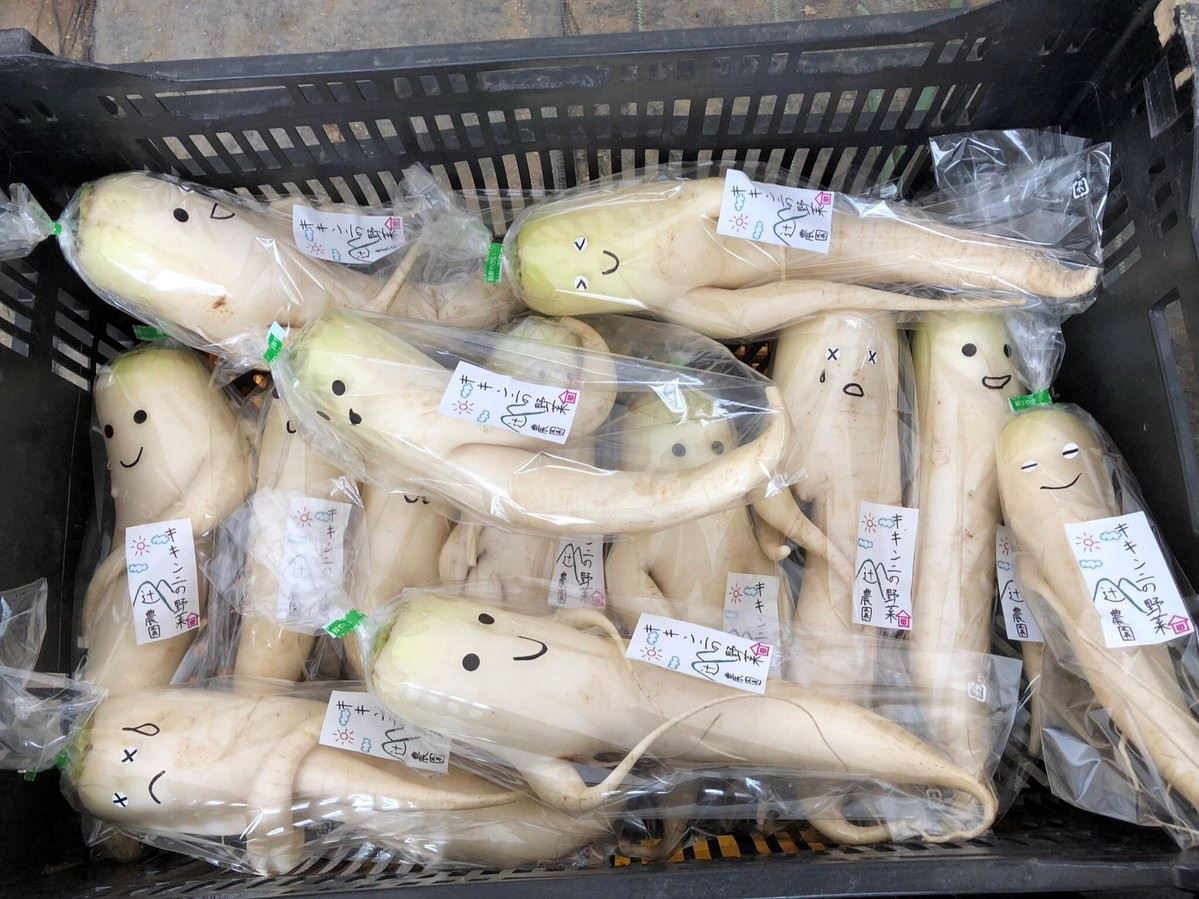 It may look simple but turns out that the farmer’s marketing strategy is a genius idea! Just by drawing cute faces on the plastic packaging, he managed to get almost everyone in Japan to buy his daikons!

People can now sail the seas and take to the skies... 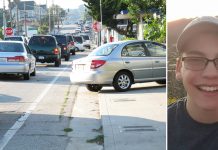 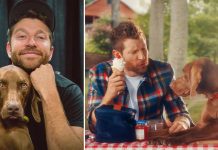 Dog’s reaction to owner’s singing is probably one of the sweetest... 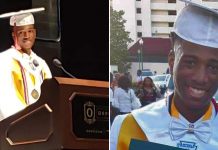 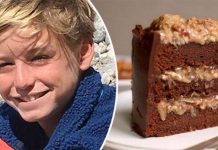