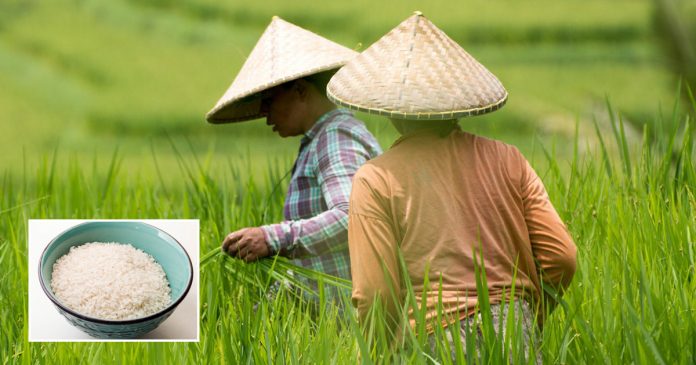 From giving up plastic bags and straws to using more eco-friendly transportation like electric cars, many consumers do their part for the environment.

However, apparently many would have to give up on eating a bowl of rice on a frequent basis too as it turns out that rice farming is just as detrimental to the environment as a piece of plastic bag.

According to the New York-based Environmental Defense Fund advocacy group and as reported by Bloomberg, global rice farming brings the same harmful effect on global warming as much as 1,200 average-sized coal power plants.

In other words, a bowl of rice that we have been eating for lunch and dinner is also as damaging as the long-term of annual carbon dioxide emissions from fossil fuels in Germany, the United Kingdom, Italy and Spain combined!

“The amount of attention that rice receives for these issues is relatively small compared to the size of the problem,” said Mr Paul Nicholson, who leads rice research and sustainability from Olam International, the world’s second-biggest rice supplier.

“People are very informed on their chocolate, coffee, hair care solutions, but rice is an afterthought.”

The reason behind the worrying effect can be traced back to the method widely used to flood paddy fields.

Farmers usually flood their paddy fields to stop weeds from growing but that has led for underwater microbes to decay organic matter, a process that produces methane, a greenhouse gas that is 25 times more potent than carbon dioxide.

Olam International has since started sourcing for farms that use alternative methods of growing paddy.

One of the alternative methods proposed for farmers is the rotational irrigation method which includes wetting and drying paddy fields without flooding them.

Farmers are also advised to not burn the left of the crops after harvesting and use organic fertilizers instead.

Olam International and The Sustainable Rice Platform (SRP) aim to train 150,000 farmers by 2023 in Asia and Africa but that would only count less than 0.1 percent of paddy rice farmers around the globe.

At the moment, scientists are researching other suitable alternatives to replace paddy field flooding.

Passenger shares traumatic experience on how he nearly lost US$1,779 on...