Everyone knows the actor Chow Yun Fat, but not many are aware of the reason his first public love story ends up in despair.

Recently, China Press reported that the actress Chen Yulian who played the role of Little Dragon girl in Legend of the Condor Heroes came to Taiwan and she was asked about her first love lover, Chow Yun Fat. As the world might’ve heard of different reasons to their break-up, Chen is not shy to share the real reason to the public.

Chen played the role of Little Dragon girl in Legend of the Condor Heroes.

In 1978, Chen and Chow had a good impression towards each other as they cooperated in a drama. They started off good with Chow sending a bunch of bright roses on Chen’s 18th birthday and that successfully won the lady’s heart—they started dating and it lasted for five years.

As they were considered the favorites of the public at that time, magazines covers would often publish their intimate photos. But in order to let Chow have a better career at that time, Chen slowly faded out of the entertainment industry and protect their relationship well, waiting for the day for him to marry her.

Chen opens up the real reason for her break-up with Chow.

But Chen mentioned that she has a strong personality back then which makes Chow’s mother disliked her very much. They ended up breaking their long-running relationship. But Chow was unable to recover from the break-up and even chose to commit suicide. Luckily, he was discovered in time. Chen did not respond positively to this but admitted that separation is the best thing for them.

Chen stated that if she didn’t break-up with him, Chow might have not achieved what he had today.

“He can go international, but I can’t help him with that.”

Chen mentioned that she didn’t know Chow’s wife in person but she strongly feels that she’s the great woman behind Chow that is able to help him grow his career.

The break-up would definitely be painful for both of them, but it is what makes Chow the man we know today. 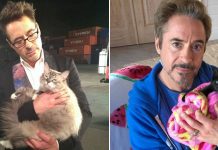 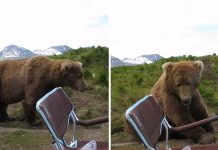 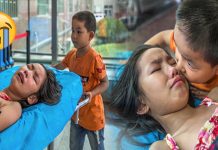 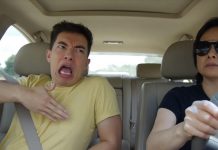