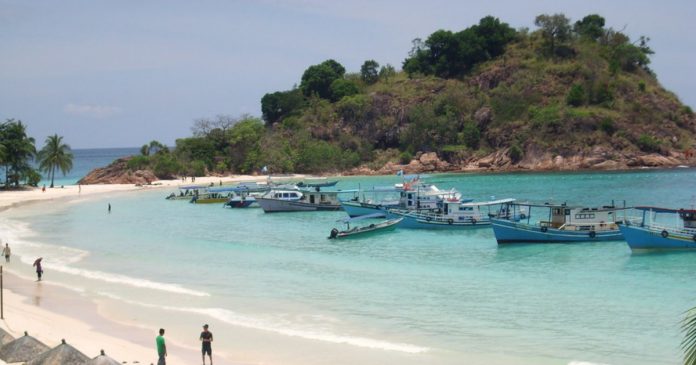 Two Malaysian men were found drowned after snorkelling near Redang Island, an island off the east coast of Malaysia on June 9.

According to Berita Harian, the two men were reportedly drowned in two separate incidents near the island.

In the first incident, 23-year-old victim known as Lian Feet Yeow was seen struggling in the water at 9.40 am at Pasir Akar.

The victim was spotted in distress when his friends saw him struggling and calling for help while snorkelling.

A few of his friends managed to take him to the shore and performed CPR on him after he was rescued. Lian was later rushed to a nearby clinic a moment later but unfortunately, he was pronounced dead there at 10.20 am.

In the second incident, 58-year-old Lim Wei Harng had also been snorkelling near Pasir Panjang beach before the tragedy struck him.

Lim was seen struggling in the water but the man was quickly pulled to safety before he received further treatment from a doctor at the Redang Laguna Resort.

Sadly, they could not save him and Lim was declared dead at 6.40 pm the same day.

Both of the victims’ remains have been sent for post-mortem. Meanwhile, police have confirmed that they are currently investigating the incidents and the cause of death.

According to the island management, tragedies often strike as there are some tourists who refused to wear a life jacket as required for their safety.

“Some tourists refuse to wear a life jacket when they swim. The management can only go as far as to remind them to abide by the safety regulations but they should concern about their safety first and take the precaution of wearing a life jacket.”

Safety comes first even when you are on holiday. Remember to always wear a life jacket!