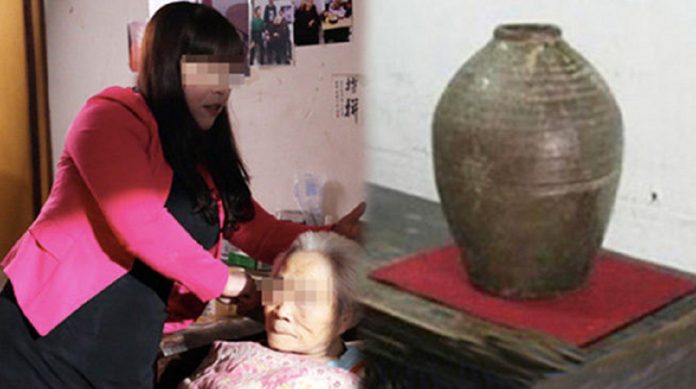 I was raised in a single-parent household after my mother left my father for another man. Although he did his best to provide for the family, there were a lot ups and downs.

My grandparents looked after me when my father left for work and while he was gone I had to do a long list of chores. I never complained because I understood that my grandparents were old and frail but with this being said, it was not easy.

I experienced hardships from a very young age and though my family was poor, I never dared to compare what I had to those who were better off than me. Our family had a roof over our heads and enough food to eat.

I met my husband when I grew older and moved into his home with his family. That’s when I met my mother-in-law and I instantly knew what it was like to experience real, maternal love that had been out of my reach until now.

I grew to love her so much that her real daughter felt a tinge of jealousy. My sister-in-law’s husband had passed away so she moved back into her mother’s house and lives with us.

Everything was fine until my mother-in-law’s health started to deteriorate and with her declining health, she decided to make a will before the inevitable happens. The time for her to leave this earth was too soon but it couldn’t be helped.

The will she wrote dictated that her property and finances will be divided into 3 portions and given equally to her children while she entrusted a single clay urn to me.

I did not care for her money or property but it did come as a shock to me to have this clay jar. It has been 5 years since then and while I was cleaning, I accidentally broke the jar she gave to me. To my surprise, hidden in it was a small account book in my name with a note that said “I have set this aside for you, it may not be much but hopefully it will help” and it was signed by my late mother-in-law.

I broke down because I did not know she cared for me to this extent. She did not want her other children to be jealous so she went through the trouble of secretly putting some money aside for me!

A Divorced Woman Took in an Abandoned Baby Girl and Her...