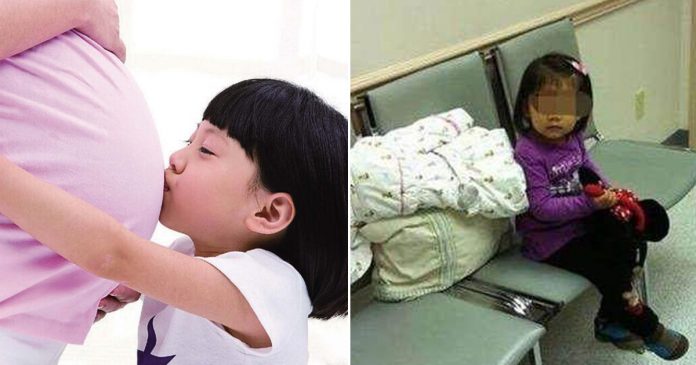 Meng Hao was a 38-year-old woman who had married twice. However, as she did not have any children from her first marriage, her family thought that she could not give birth to a child. 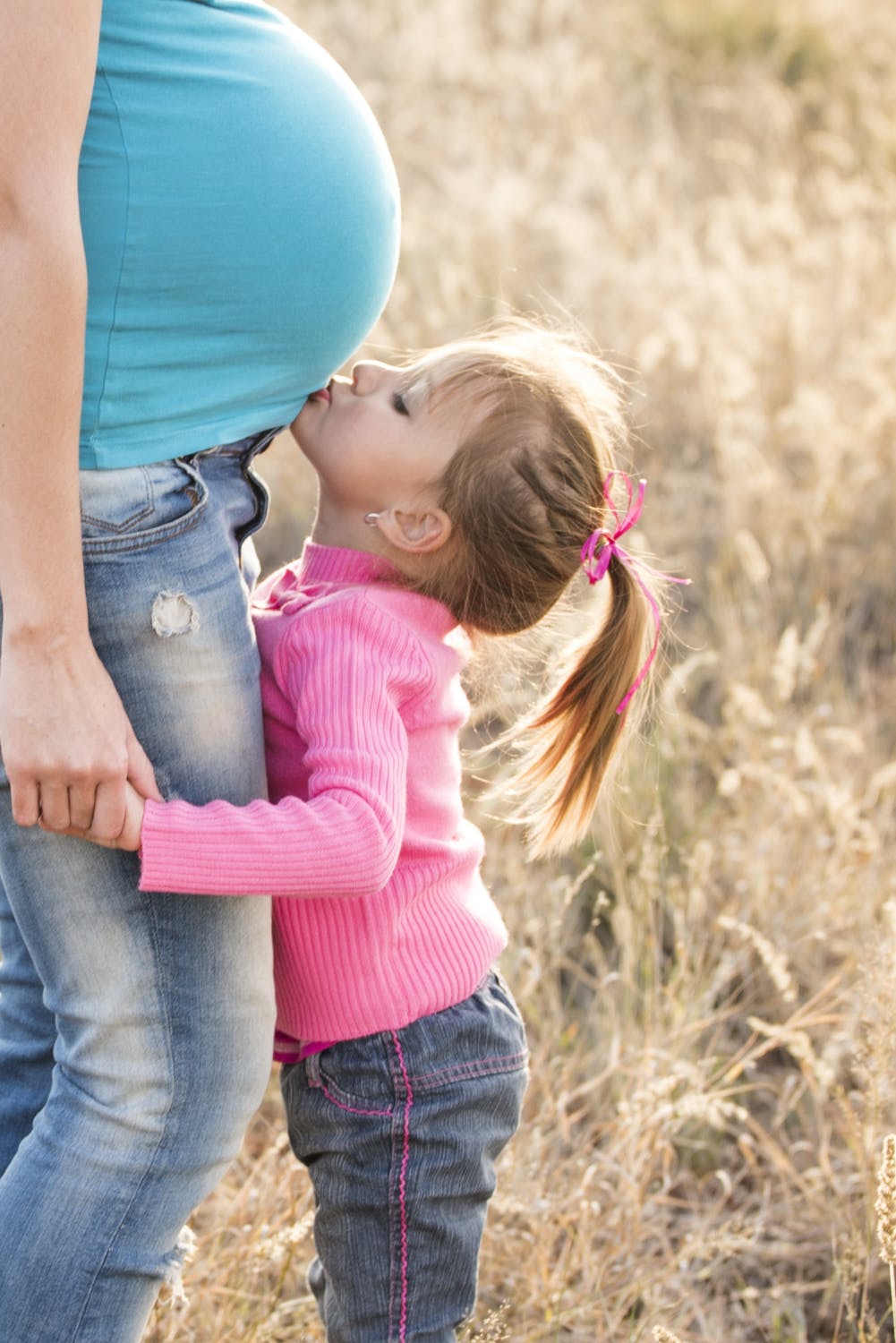 Following years of unable to get pregnant, her family then forced her to get a divorce with her former husband as they did not want her to further humiliate their family.

At first, Meng Hao thought that it was her failure for not being able to get pregnant but after a check-up at a hospital, the doctor told her that she was not the one who was at fault.

Meng Hao then decided to leave her hometown to find a job at a new city.

She then got married for the second time and got pregnant shortly after her marriage.

However, when she gave birth to a baby girl, her family was overjoyed but not her in-laws.

Apparently, her in-laws had been hoping for her to give birth to a son. Meng Hao understood well that her in-laws were a bit conservative but the gender of her baby was certainly beyond her control.

Nevertheless, the birth of her daughter brought so much joy to her life.

Meng Hao adored her baby but she later realized that something was not right. It appeared that her daughter never responded to her when she called her name or tried to talk to her.

It turned out that her daughter was born deaf and mute. It was a huge blow to both Meng Hao and her family. Meanwhile, her in-laws used this reason to force her to get pregnant again.

Not long after that, Meng Hao became pregnant with her second child. However, she went into labor earlier than expected when it was only her and her little daughter at home. Luckily, she was able to get to the hospital by herself and brought her daughter along.

After a few hours, Meng Hao safely gave birth to her second baby. The nurse later went out to inform the family but only saw her daughter waiting outside.

As the daughter saw the nurse, she walked up to her and open her hand.

The nurse then saw the words written on her palm and in an instant, tears started to well up in her eyes. “Mom, okay?” were the words on the little girl’s palm.

The young girl may be born mute and deaf but that did not mean she was not able to love her mother. A child’s heart is pure and they may love their loved ones more than adults could have.

His girlfriend wanted to break up because he was ‘poor’ so...