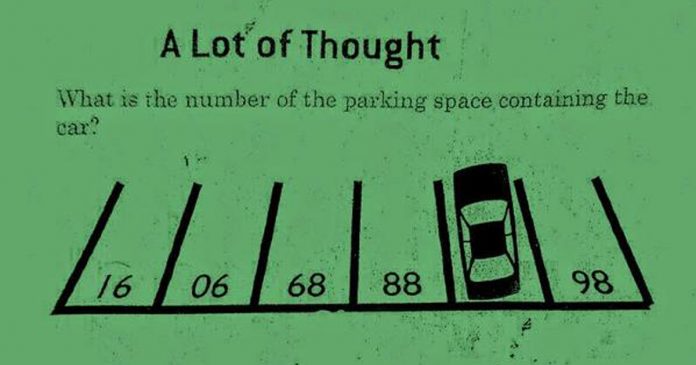 This is one of the questions for the first-grade test in Hong Kong but this puzzle has been stumping many adults as it appears to be not as simple as it may look.

According to blog Centauro, the puzzle was used to test children age 6 years old “as part of their entrance exam to a primary school in Hong Kong.”

However, rather than challenging the 6-year-olds in Hong Kong, the puzzle seems to stun a lot of adults when it first went viral on the Chinese social media Sina Weibo, China’s version of Twitter, thanks to its puzzling image.

Apparently, many people found it hard to solve the puzzle as the blog said that “it has been touted as one of the most popular things to come out of China since the invention of fireworks.”

The puzzle which shows several pairs of numbers requires the children to solve it under 20 seconds!

Can you solve it in less than 20 seconds?

We'll start #MathsWeek with a tough puzzle! Can you figure out the number of the parking space where the car is? pic.twitter.com/69NujMGNW8

Did you manage to get the correct answer? Congratulations! You definitely have sharp eyes and mind!

But if you failed to get the answer, do not worry. You might want to hold the image upside down. 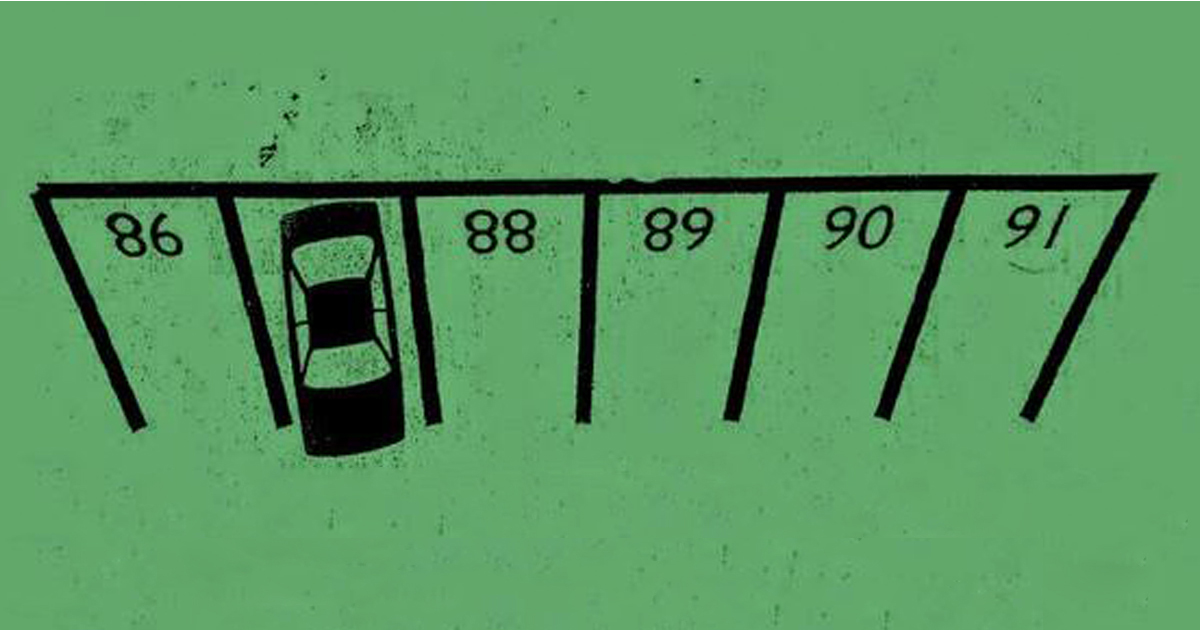 The answer can be seen straight away when you flip the puzzle upside down. Obviously, the answer will be 87 as the sequence of numbers goes 86,…,88,89,90,91.