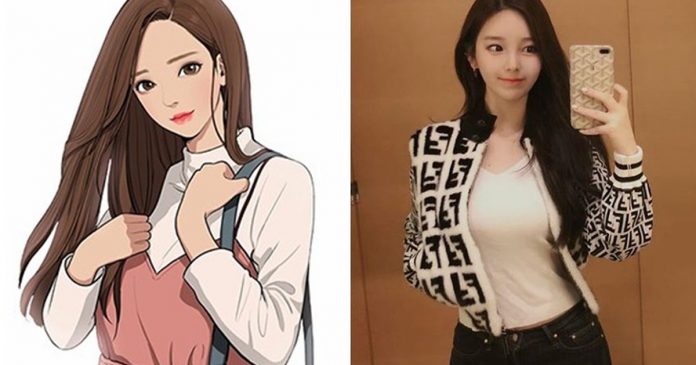 Parents abandon baby born without legs—today, she’s a gymnast like her...