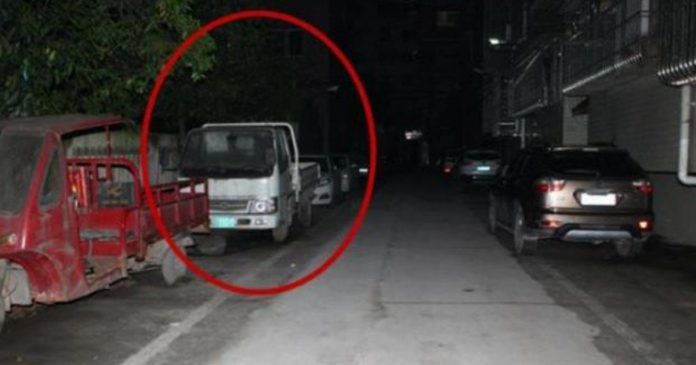 A 13-year-old boy from Luzhou, Sichuan province in China had not seen his parents for a while and was missing his parents so much that he even went to a great extent so that his parents came home.

According to The Star, the teenage boy faked his own kidnapping just so his parents would return home since he was missing them so much.

The boy was first found in an abandoned truck on May 8 in Luzhou, Sichuan province.

He was bound and gagged in the vehicle that was parked in a residential community.

The boy then told the police that someone had sprayed something on him at a crossroad and he passed out. Following that, he claimed he could only remember waking up in the abandoned truck after passing out.

As the boy was found unharmed and nothing was stolen, the police could find no clue to the alleged kidnapper.

The police then had a long talk with the boy about his family and it was then that the boy admitted he staged his own kidnapping so that his parents would come back home.

“I missed dad and mum,” the boy told one of the police officers.

Apparently, his parents who are both migrant workers have not returned home since Chinese New Years which was in late January.

At the moment, the boy lives with his grandparents but the two of them are also busy working. His grandfather is busy taking several odd jobs while his grandmother currently works in the fields.

However, it was unknown if the boy’s parents returned home after the incident.

Unfortunately, this is not the first time such cases were reported in China. Last June, a 13-year-old boy faked his own abduction to get attention from his parents who had separated.