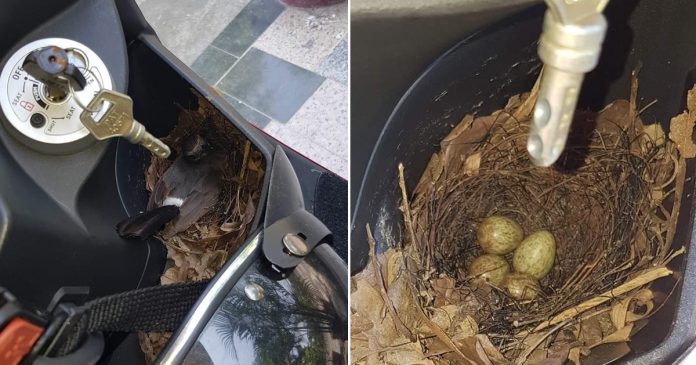 It had been only a week that one man left his motorcycle in the parking lot but he never thought that a mother bird would come to ‘seize’ his motorcycle to turn it into her new home!

The hilarious incident first began when the man left his motorcycle in the parking lot.

Even more surprising, the mother bird had even laid her eggs in her nest and completely turned the basket into her new home!

“I have not ridden my motorcycle for just a week but this was what happened!” the man wrote.

Overwhelmed by the unexpected finding, the man then turned to the internet for some advice.

Obviously, the internet is always prepared to offer ‘wise’ advice for the man.

“Your motorcycle is now their home. You don’t have a choice but to take public transport,” one user wrote a cheeky comment while another user commented, “Don’t ride your motorcycle for at least half a month. Let the chicks grow their wings first. Well, they will fly away anyways.”

However, on a serious note, some users were concerned with the fact that the mother bird decided to lay her eggs on the motorcycle meant that she could not find any suitable trees nearby.

Nevertheless, the man later updated that he decided to not use his motorcycle for the time being until the eggs have hatched.

“I will wait for them to leave so they will not feel threatened,” the man wrote.

These prisoners break out of their cell but it is not...

Baby kept safe before and after born, Thanks to the effort... 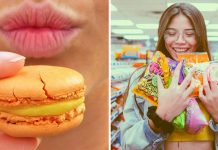 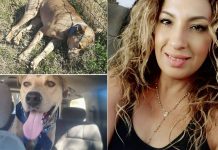 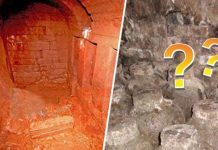 This old farmer was in for the shock of his life... 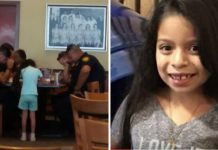 This lovely grandmother had the best reaction when she found her...