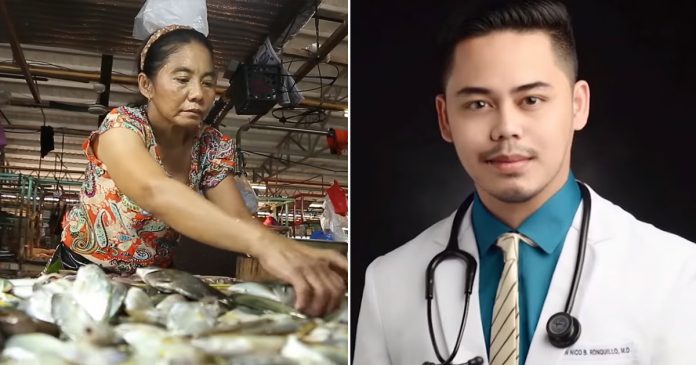 55-year-old Nanita Ronquillo may not earn much by selling fish in the market but that did not stop her from sending her son to medical school.

Life has been tough for Nanita to raise her son as a single mother but the inspiring woman is even tougher!

For Nanita, she was willing to do anything to make sure her son, John Nico Ronquillo could achieve a better life.

Every day, Nanita leaves her house in the wee hours to go to the market to sell fish.

The job was everything but easy. However, Nanita mustered up all her strength and courage to earn a living to support her family.

Ever since Nanita found out that her former husband cheated on her and had a new family, she never looked back. She then went on to sell fish in the market and never asked for his help.

Her typical day includes her staying back at the market if there is still a lot of fish left to be sold, sometimes as late as 5 or 6 pm. Then, she will return home and come back to the market at 5 am the following morning.

Even though it was hard, Nanita did not mind making the sacrifices for her son.

“Whatever happens, both of us can work it out together. Whatever dream you have, you can achieve it,” she told her son.

There were days when she earned up to PHP1,000 (USD 19) a day but there were also days when she barely earned anything. Due to their financial situation, there were times when John had to quit school because they could not afford the fees.

Nevertheless, he managed to complete his 4-year course despite it taking him 6 years to graduate.

Apart from her demanding job, Nanita also has a heart problem. Yet, she always pushed John to pursue his dream of becoming a doctor.

Thanks to her sacrifices, her son John managed to graduate from medical school.

Now, John plans to do his best as a doctor and to give his mother the life she deserves. 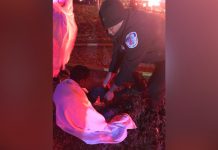 Officer not only responded to burning house call, he was seen... 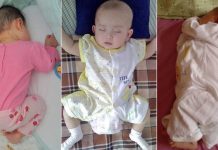 Know your babies personality from these five sleeping positions 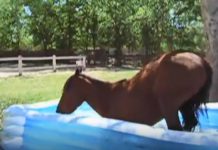 Curious horse found a children’s inflatable pool so it decided to... 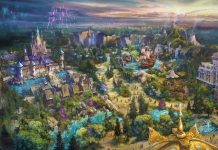 Are you ready for ‘Fantasy Springs’? New themed area in Tokyo...