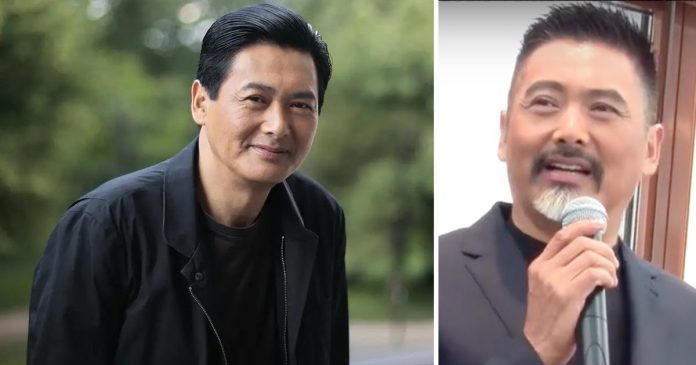 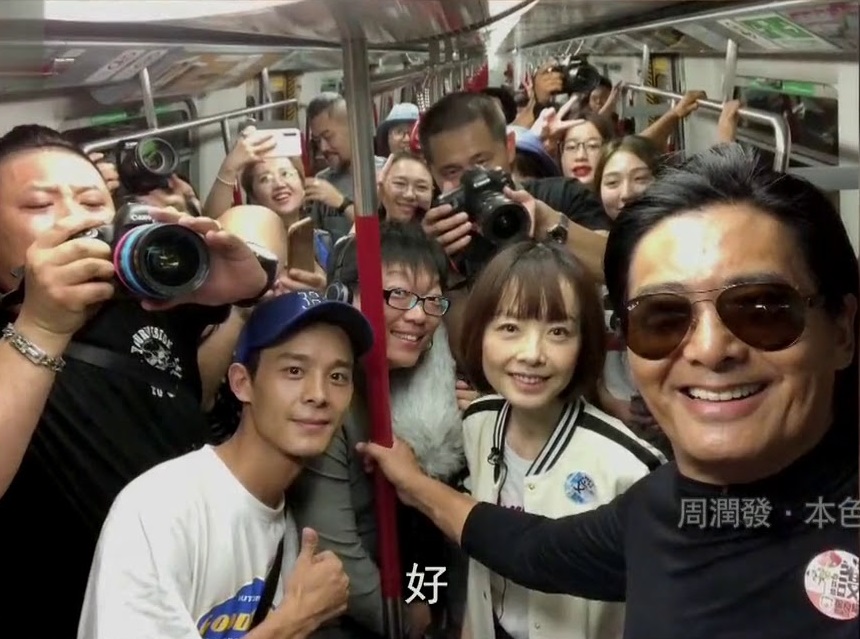 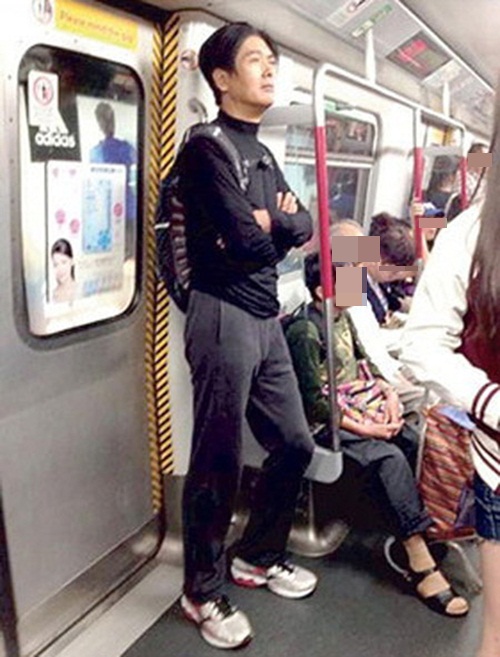 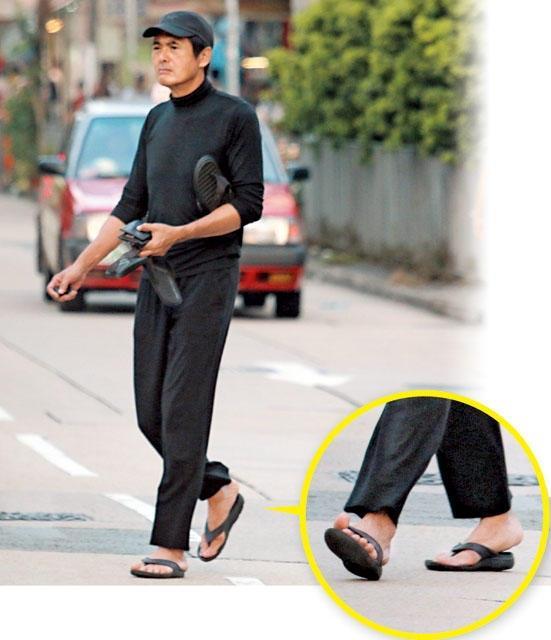 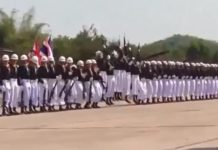 Thailand has one of the best military parades in the world... 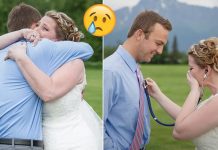 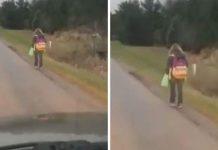 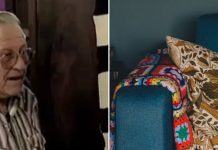 Man had old blanket lying on back of his chair for...