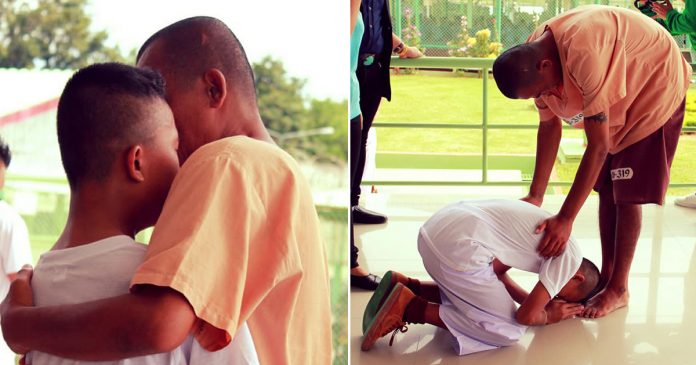 A teenage boy from Thailand never expected that the school trip to prison would lead to a heart-rending reunion with his father.

When it comes to one’s dignity and reputation, people are usually reluctant to acknowledge anything that could bring disgrace upon themselves but not this Thai boy.

During his school trip to prison, not only that he let other people know that one of the inmates was his father but he also knelt down on the floor before him to show his respect.

The touching reunion was shared by Arom Khunmoung from Jam Banjeud Rayong, an organization which arranges educational and recreational trips for schools and companies.

In his Facebook post, Arom wrote that he noticed one of the boys was “sadly standing and staring at a prisoner” as he broke into tears during the tour to an unidentified prison dormitory.

It puzzled Arom for a moment before he turned around to see the prisoner the boy was staring at was also crying.

“What was strange to me is that the prisoner was staring and crying, too,” Arom wrote. “So I went to ask the boy what has happened.”

Arom then realized that the teenage boy wanted to speak to his father so he asked for permission from the warden if the two could be briefly reunited which the warden then permitted.

That was when he witnessed a heartfelt scene unfolding before him.

“They tearily ran into each other’s arms” Arom continued, adding that other people at the scene started to cry when the two reunited.

“The father kept on kissing the boy while murmuring ‘I’m so sorry, I miss you, when I leave this place I’m going to be a good person. Please be a good boy, son.”

The father later asked the boy, “Are you ashamed of me? Are you embarrassed for your friends to see that I’m in prison?” to which the boy replied, “No, I’m not ashamed at all.”

The boy then got down on his knees to kowtow at his father’s feet, a traditional gesture of respect in Thai culture.

At the end of his post, Arom concluded that the boy was “full of gratitude” and such prison trips were an important “teaching style for people who still have many freedoms.”

Man with no arms takes good care of his mother even... 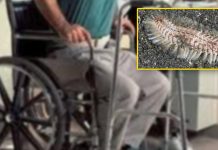 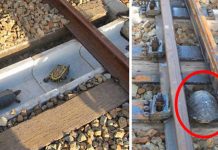 These 10 ingenious wildlife crossings from around the world are simply... 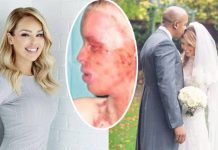 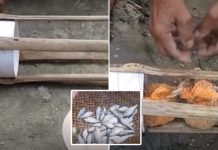 Family of 5 was living in broken bus—when stranger makes an...