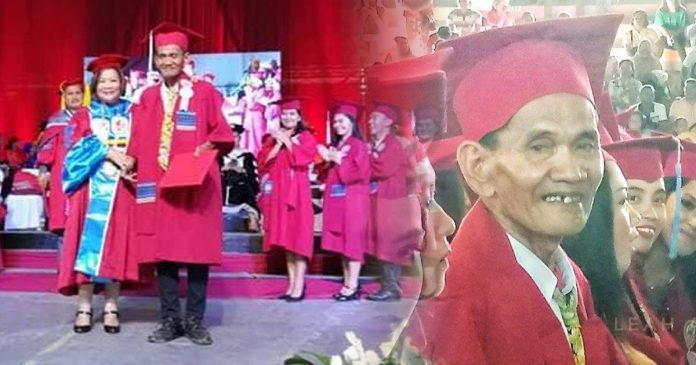 Generito Yosores may be a 64-year-old tricycle driver but the man from Zamboanga del Sur proves that nothing will stop him from earning a diploma.

According to the inspiring man, he financed his studies by driving a tricycle and using his P500 (US$ 9.65) senior citizen monthly allowance.

The journey to graduating from the university with a degree was not easy for Generito as he would work during the day and went to the class at night.

Thanks to his hard work and persistence, Generito managed to graduate with a degree in Bachelor of Secondary Education, major in English.

His success did not only inspire the people around him but he also earned praised and admiration from those at the university.

In one of the photos, Generito can be seen beaming with pride and joy as he stands on the stage while holding his degree. 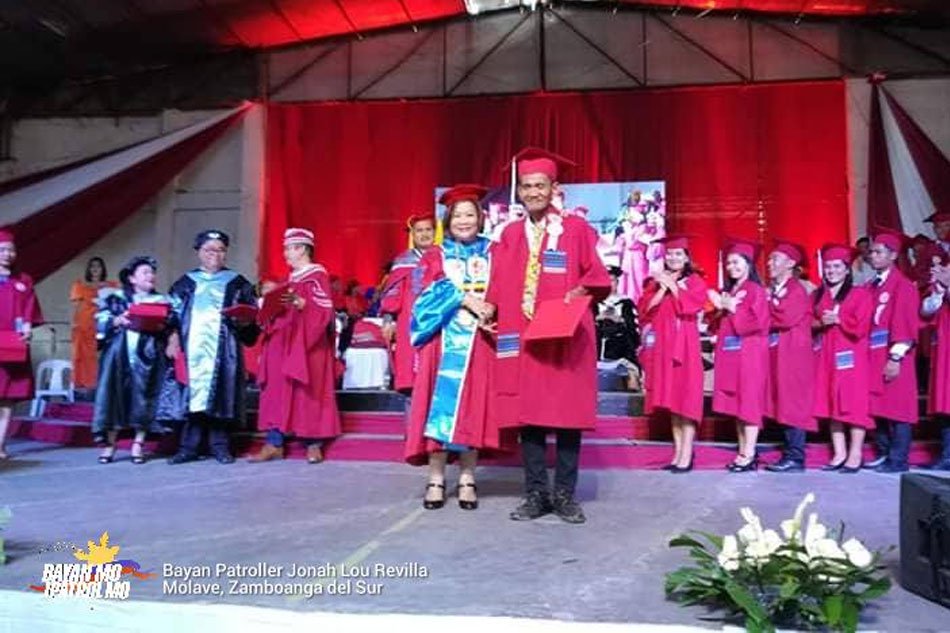 Meanwhile, Generito is all smiles in another photo as he commemorates the moment with his sister. 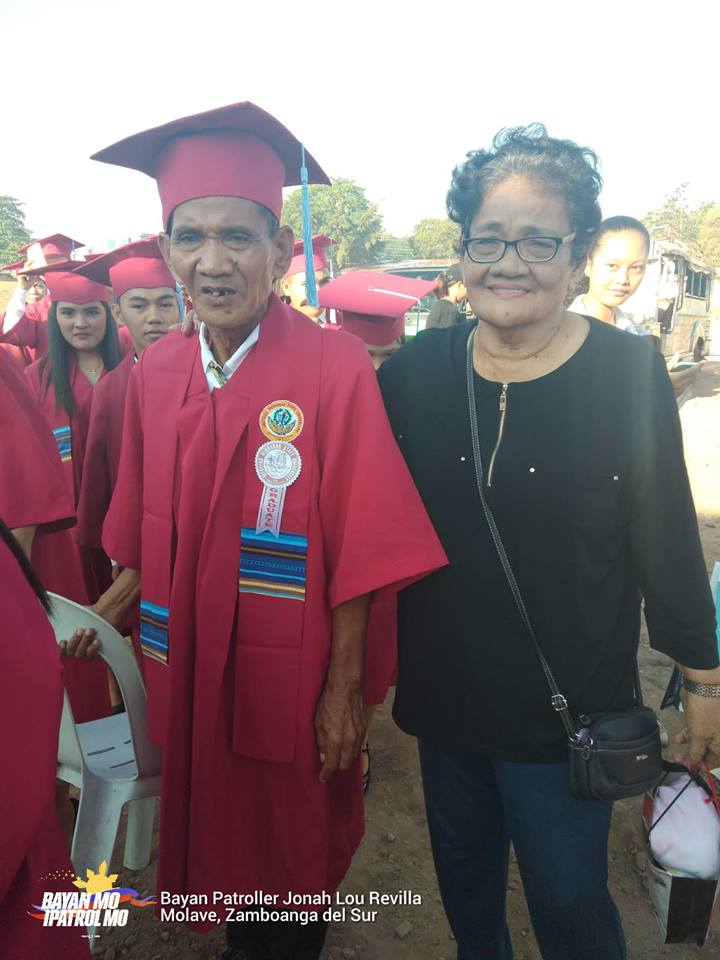 Following his story making rounds on the internet, many people praised the 64-year-old’s determination for turning his dream into reality. However, there were those who were skeptical of his achievement and said that his degree was “useless” for a man his age.

Nevertheless, becoming a teacher after he graduated was never a part of his plan. Generito was only trying to fulfill his lifelong dream to finish his studies as he never got the chance to go to the university when he was younger due to poverty.

With the degree in his hand, one of Generito’s dreams has finally become true. What an inspiration!