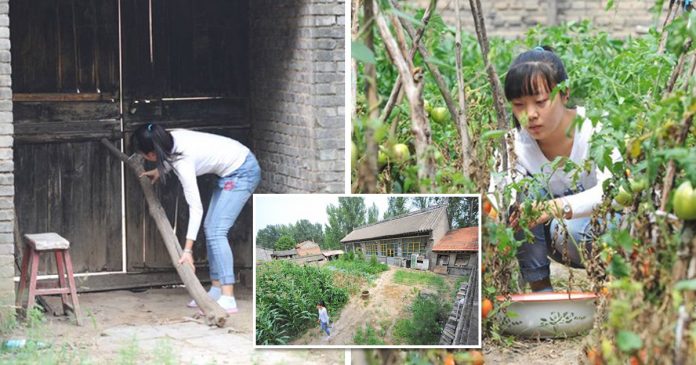 Somewhere in Lanxian County, Shanxi Province in China, there is a small house with a lush green lawn and front yard full of vegetables like tomatoes, green peppers, beans, and corns. For such a lovely house, one will expect that a happy family lives there but the truth is, no one lives in the house except for one teenage girl.

17-year-old Li Mingling is the one who is in charge of taking care of the house and she has been living in the house alone for years.

Unlike thousands of children in China who was abandoned, Li Mingling used to be showered with love by her parents. Those were the happy days before her mother suddenly left her and her father without a word.

She was only six years old when she last saw her mother. 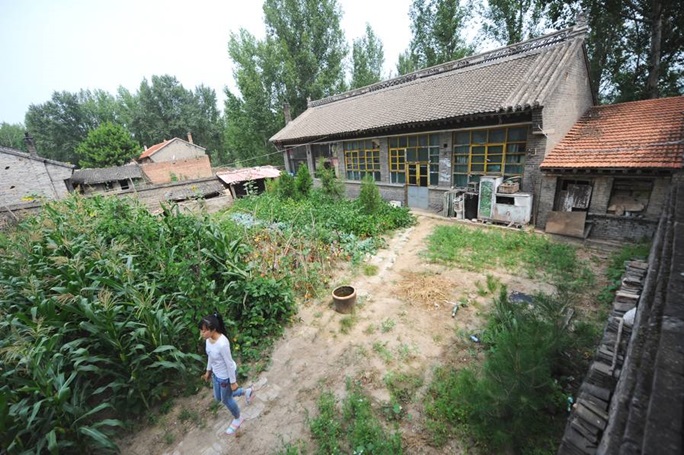 Li Mingling’s father thought that his wife has left him and their daughter because they were too poor and did not take the news too well. Since then, he worked so hard that he only comes home twice a year.

Because her father is always not home, now all the household chores were done by herself.

“Before going to bed every night, I have to use a thick wood to hold the door, so it will be safer.” 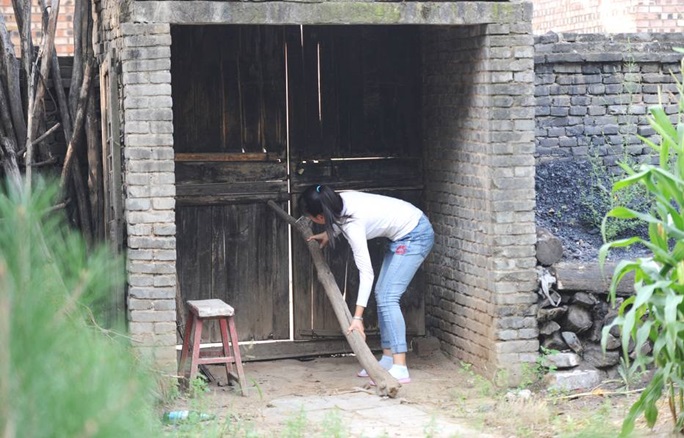 In spite of the absence of parental figures in her life at a young age, Li Mingling, surprisingly, knew how to get everything done by herself. 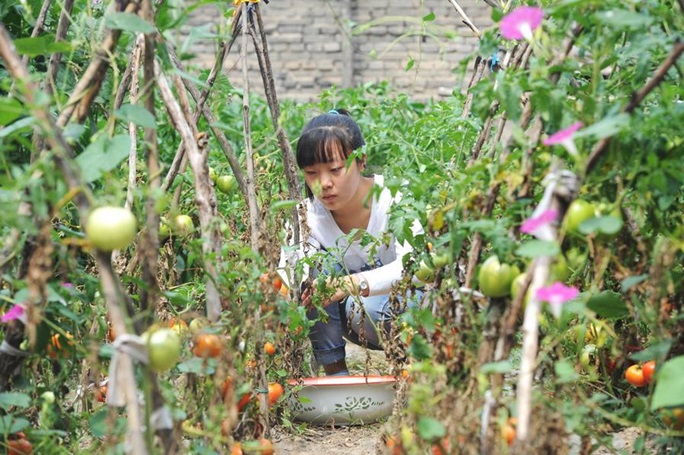 Unfortunately, when she was just 14 years old, her father was diagnosed with cancer. It did not take long for the cancer to spread all over his body and soon, he passed away.

Young Li Mingling was greatly saddened by her father’s passing but she quickly moved on as she still had her grandfather. 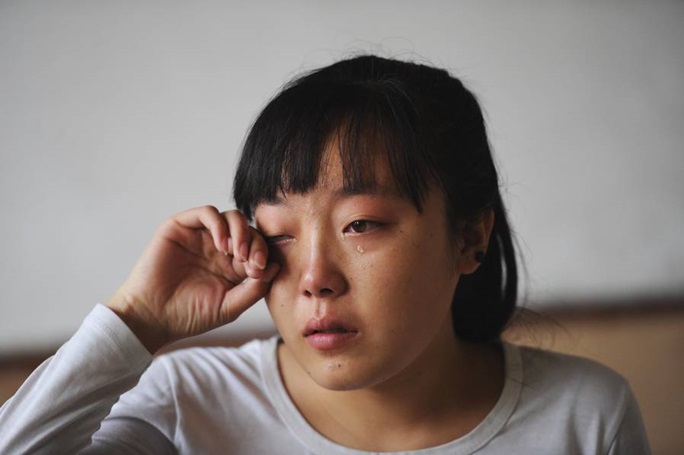 However, her grandfather also passed away due to a heart attack just a year ago.

In just a short few years, everyone that she could call a family member left her, one by one. 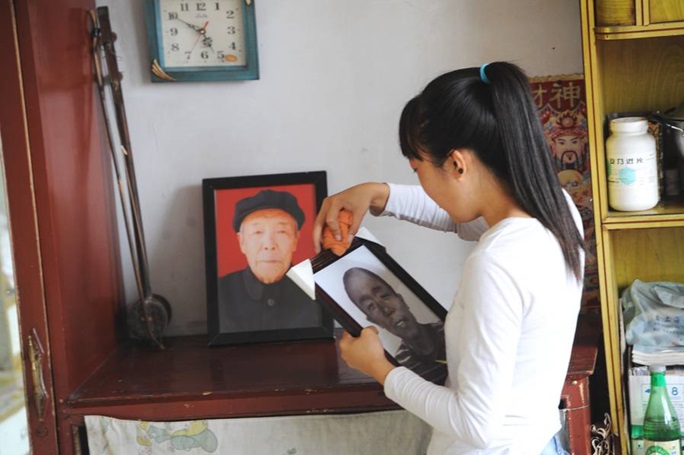 Although her uncle wanted to foster her, but she refused. The local authority is aware of Li Mingling’s unfortunate situation and they provide monthly financial aid of 600 Yuan (US$87) for Li Mingling to support herself.

“This erhu is my grandfather’s favorite. When I see it, it reminds me of the time we spent together.” 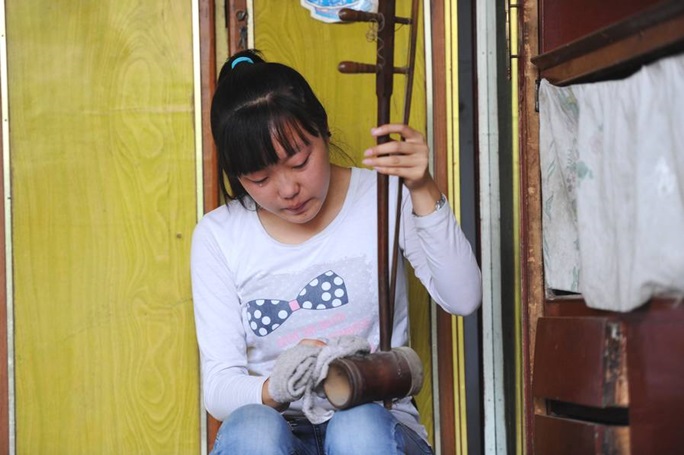 Since she is already used to taking care of herself and the house since young, living alone is not difficult for her. However, there are times when she feels terribly lonely but thankfully, she is kept company by a cute puppy who came along after his grandfather’s death.

“Whenever I can’t help but cry, the puppy will be there for me. It feels really good,” she said. 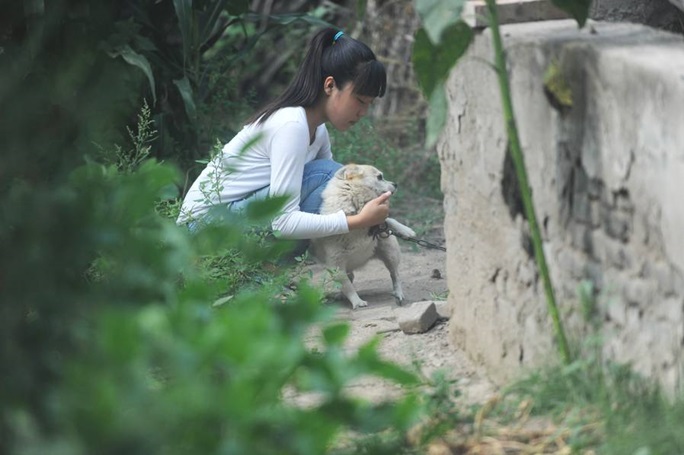 When she was asked whether she is tired of living all by herself in an empty home, Li Mingling said, “As long as this home is not abandoned, I will always have a place to call home.”

“I want to study hard. Not just because I could keep the house but also because I want to build a better future for me so that father and grandpa will be relieved when they look at me from heaven.”

The teenage girl is now a high school student. Every morning, she makes sure that the gate is locked and then, she will walk to school. 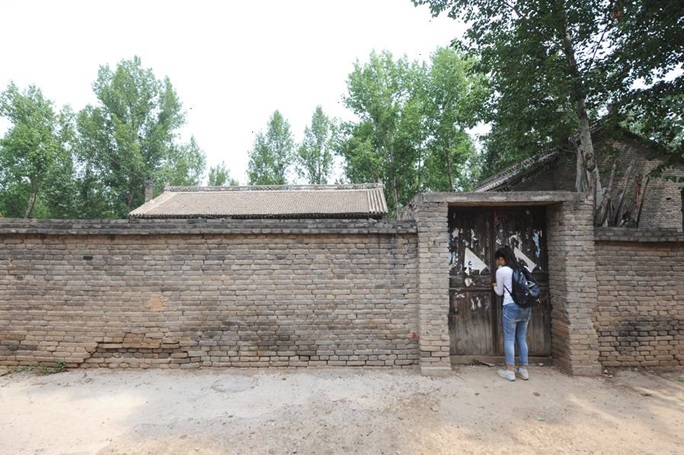 She may be scarred by her tragic past but at least, the young girl has a future to look forward to. 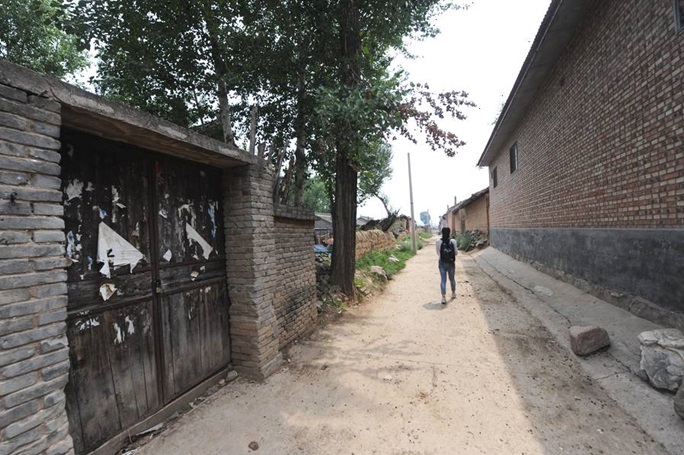 With this level of persistence and hard work, we believe she will have a good future ahead.

This famous Indian star once got married to a banana tree—she...