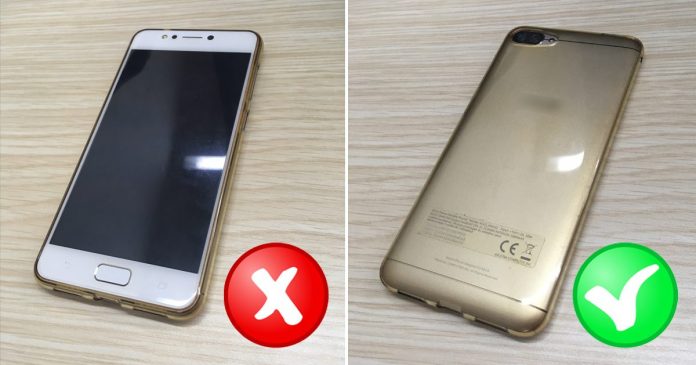 While smartphones come with better specifications every year, one thing that still remains a major problem for many users is how easily it can get scratched.

It is easy to put the blame on the manufacturers but have you ever thought that the scratches may have been caused by our habits?

If you place them in the same pocket with your keys and coins, do not be surprised to see how fast the screen and even the camera get scratched later on. 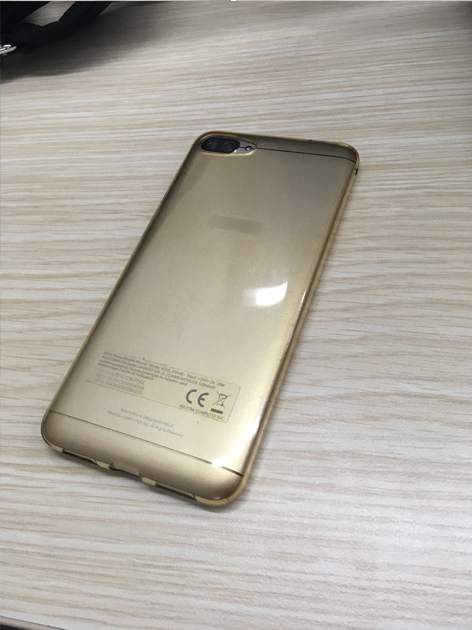 According to experts, this can avoid your camera from being scratched by the rough surface of the table.

This is especially true for the smartphones which have a slightly protruding camera from the phone case.

For this type of smartphone, the camera will be the primary point of contact with the table when you put it flat on the table, hence why it is more prone to scratches.

Apart from scratches, putting the smartphone with the screen facing up means that the camera will catch more dust and any debris on the table.

Another reason to put your smartphone with the screen facing down the table is to avoid from your phone screen being damaged in case you accidentally spill some of your drink on your phone.

Obviously, the last thing you would want is realizing that you void the warranty because of accidental water damage!