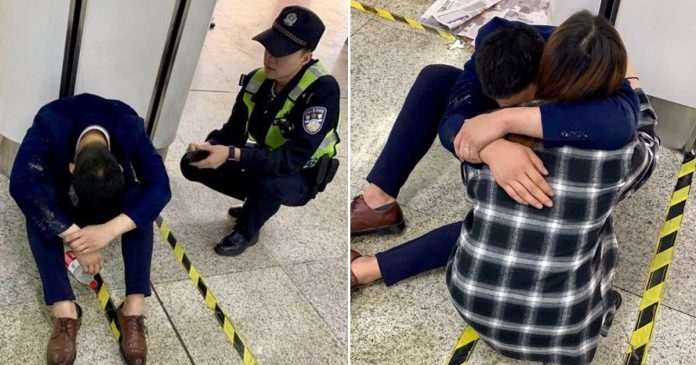 Flexible working hours and remunerative commissions are some of the perks of working as a salesperson. However, not many people know the stress they have to go through on a daily basis just to earn a living.

Recently, a heartbreaking incident involving a 25-year-old salesman has shed a light on the ugly side of the career.

The salesman had a meltdown in public after a drinking session and was found laying on the ground beside his vomit that prompted some concerned citizens to call the police. 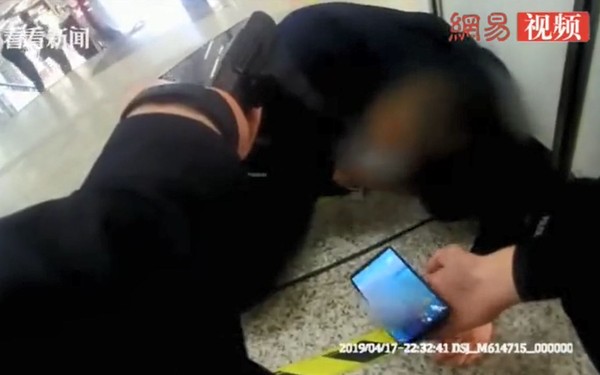 Upon arriving at the scene, the police tried to wake him and contact his family members.

When they asked whether or not he was drunk, the salesman replied that he had to drink with his clients before he started to break into tears and shared his struggles in his life.

“This young man is not a local. He came to Nanjing because of his wife. He told me that his family is not poor, but he never asked for any money from his family. Since he’s a salesperson, he was forced to drink with his clients in order to close the deal,” one of the police commented.

According to the salesman, he does not love drinking but he had to do so for his clients. 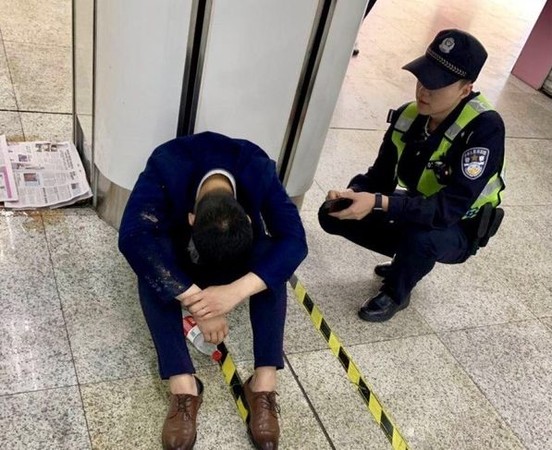 His day got even worse as he was not able to close his deal as the client was waiting for further instructions.

The heartbreaking scene saw the salesman’s wife arrived ten minutes later. The wife then hugged her husband and comforted him as he kept apologizing to her. 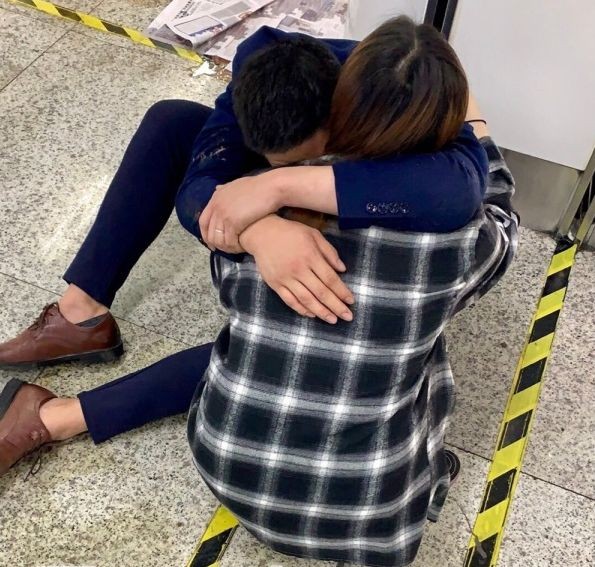 The incident was caught on camera and quickly made rounds on social media after it was posted.

Following the footage going viral, many people expressed their sympathy and shared their experiences of having to put up with the stress at work and the high living cost.