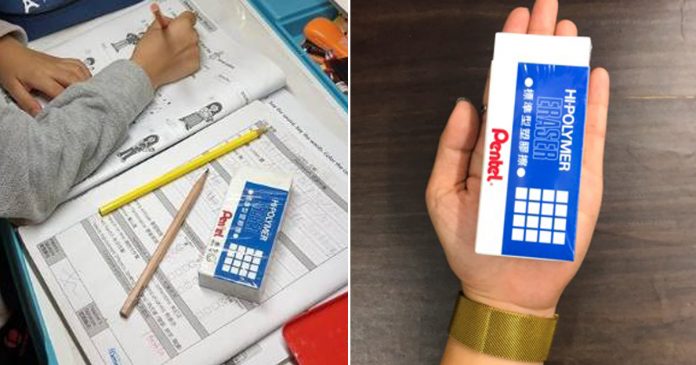 One mother decided that she had enough after having to keep buying new erasers for her son that she bought a giant eraser for him.

The mother posted on Facebook that her son often lost his erasers at school. According to the boy, his erasers often went missing when they accidentally rolled off his desk.

He tried to find his fallen erasers. However, as the erasers were tiny, he could not spot them on the floor, leaving him with no other options but to buy a new one every time.

Since her son always lost his erasers at school, the mother then came up with an idea to overcome the problem.

Apparently, her idea involved something so big that it barely fit his son’s pencil case! 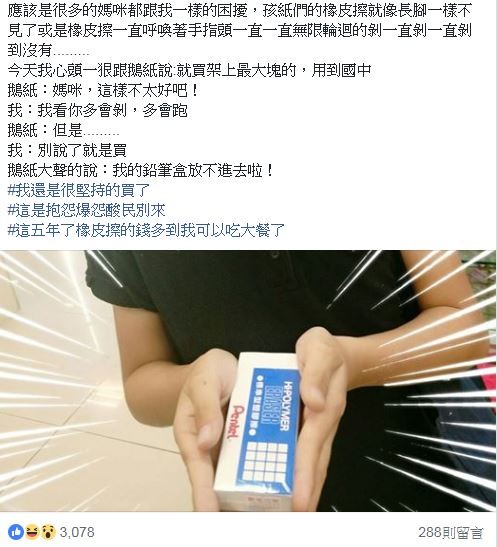 After countless times of having to buy a new eraser, the mother then bought a giant eraser as big as the palm of the hand! 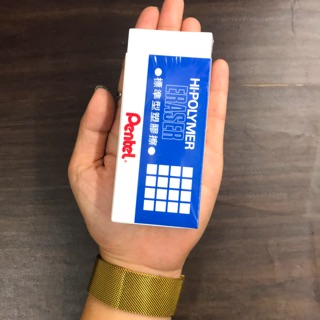 When her son later protested her decision, the mother stood by her idea and said that he could still use the eraser even after high school. “How can you lose this now?”

Her Facebook post quickly made rounds on the internet as many other users shared their experience using the same giant eraser after losing their erasers multiple times.

“My aunt used a string to make a hole through the eraser and hang it around my cousin’s neck,” one user commented. 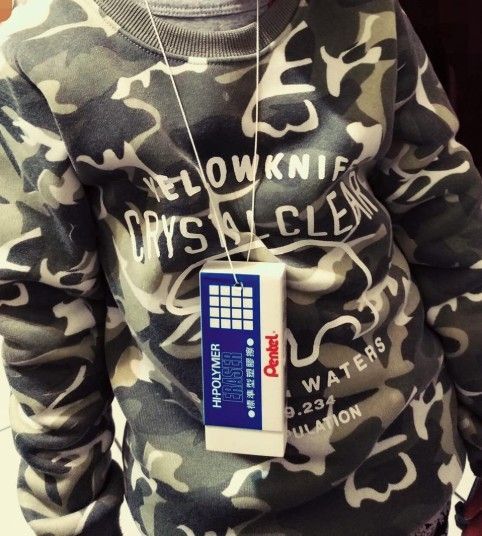 Meanwhile another user said, “My daughter is going to get this giant eraser soon.”

There were some parents who commented that it was a great idea to buy a big eraser just like this user whose son always lost his eraser at least five times a week. 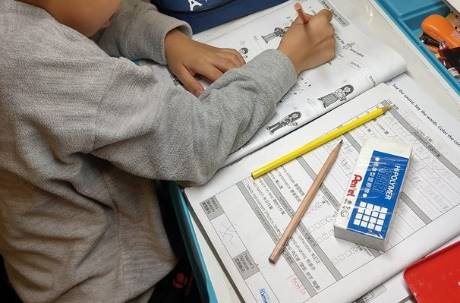 “My son uses 5 erasers per week and he will never lose his eraser again if he gets this eraser,” the user wrote.

It seems that this giant eraser will be a trendy stationery piece at schools soon!

A 23-year-old Man Marries a Divorced Woman Twice His Age Despite...