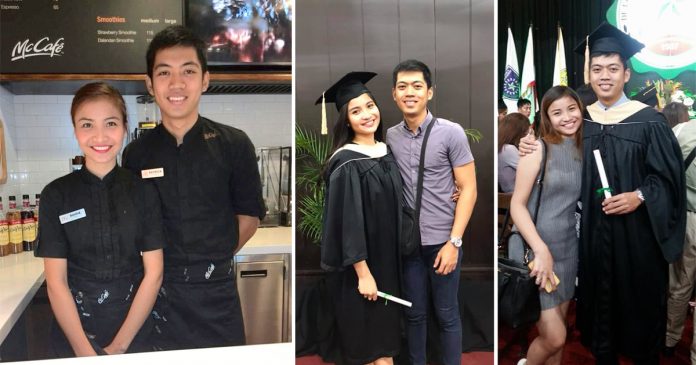 While others are having a hard time juggling between work and relationships, this college graduates couple inspired many when they managed to take on their study, work, and relationship all at the same time.

A Facebook user called Rose Marie shared a set of photographs taken with her lover John Patrick to inspire everyone with successful relationship goals that they have achieved.

The first picture was the one where it all started. Both Rose and John were still studying but they decided to take on part-time jobs as well. That’s where the couple first met back in 2012 when they’re both working at a fast food chain restaurant.

Rose and John first met in 2012 and encouraged each other in their studies while working.

After quite a while, the couple decided to leave their work at the fast-food chain and try on new challenges. Rose and John later became baristas but Rose left the job after a year. Luckily, that didn’t change anything as their relationship still going stronger than ever.

They went from fast food chain workers to baristas together.

When it is never easy to work while you are still studying, John proudly graduated last year. Rose has also successfully graduated recently. The graduation day was even more meaningful when they get to celebrate it with the people they love.

Rose was there during John’s greatest achievement.

And John was there during Rose’s greatest achievement.

The couple impressed everyone with their hard work and genuine care for each other, and how they keep their relationship strong but at the same time needing to succeed in studies and keep their part-time jobs.

This young couple has definitely shown a good example of positive and meaningful relationship goals that youngsters can look up to!

This should be the real Relationship goals.❤️🎓working student kami pareho yet we still manage our relationship well. 💕

This indoor hydroponic lettuce farming will offer you a glimpse of...

Compilation of the age old feud between cats and dogs will... 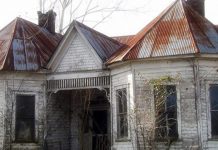 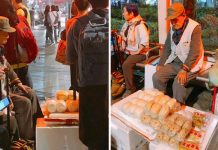 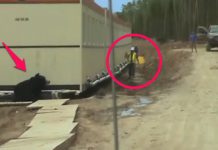 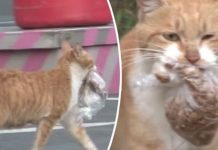