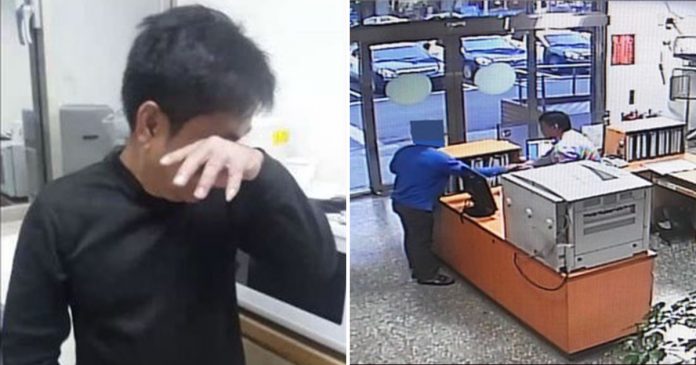 A Filipino man left his hometown and traveled to Taiwan to work with the sole objective of earning money.

Unbeknown to him, his hard-earned money from all the years working in Taiwan had disappeared one day, leaving him anxious at his loss. 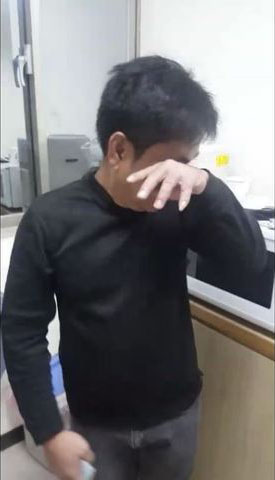 Apart from the 40,000 US dollars he had been saving, he also lost the money he would need for his living expenses. 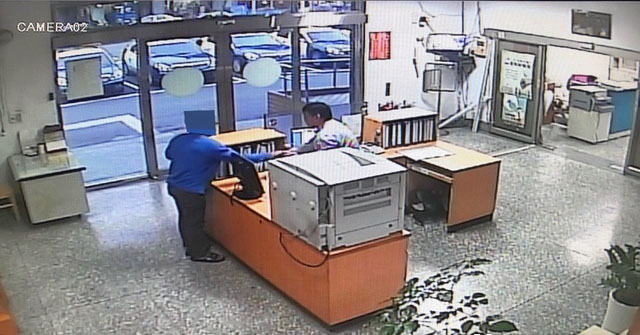 Luckily, the taxi driver found the man’s wallet after the police contacted him and he then returned the wallet to its rightful owner.

The man was so grateful to the police that he even hugged them. 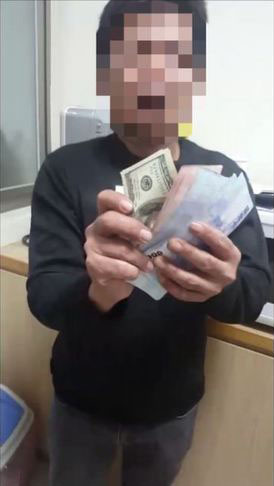