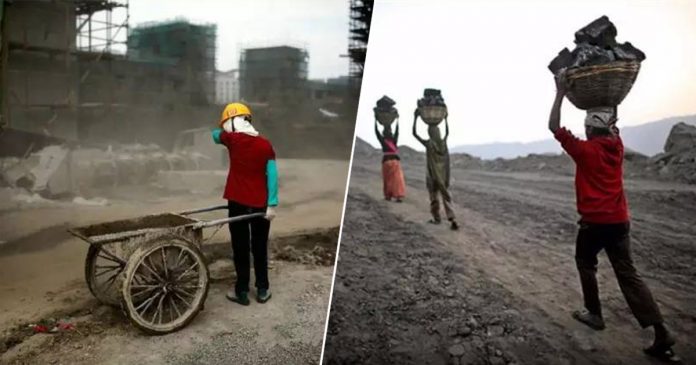 There was a poor man who came to see a monk because he was too tired of living a difficult and miserable life. He complained to the monk of how poor he was while sobbing uncontrollably.

After crying for a while, he asked the monk, “The world is so unfair. Why do the rich can live comfortably while the poor live miserably?”

Upon hearing his complaint, the monk then replied with a smile on his face, “Then, how do you think the world can be fair?”

The poor man quickly replied, “By letting the rich becomes as poor as I am and do the same work like I do. If the rich remains rich after that, I will not complain anymore” 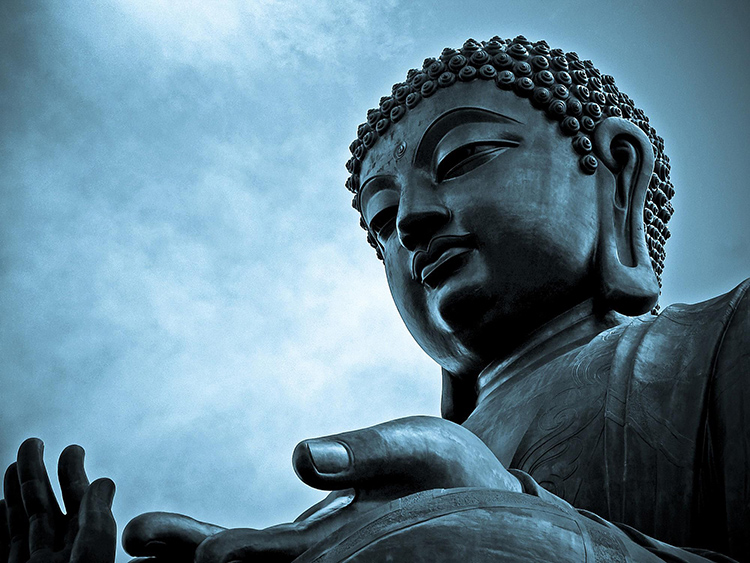 The monk then agreed to grant the poor man’s request and changed the rich man’s life to be as poor as the poor man who always complained about it.

Each of the rich man and the poor man then were given a mountain full with coal so that they could mine coal and sell it to earn a living. The monk gave a month to both of them to complete mining the coal from the mountain.

Both of them then started to work on their task. The poor man who was used to doing hard labour found his new job to be easy. He did not have any problem to mine a lot of coals.

In return, he earned a lot of money from his coals and able to provide for his family 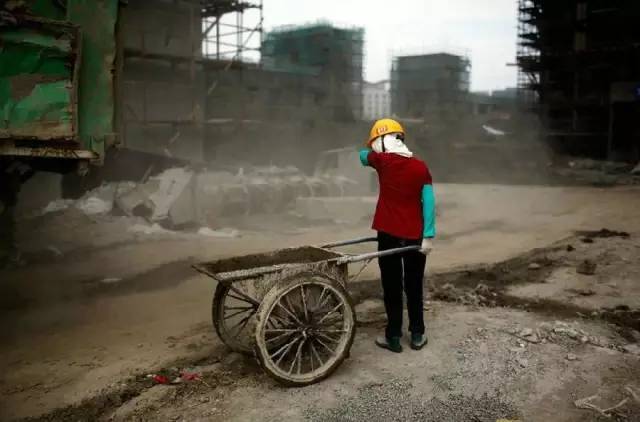 Meanwhile, the rich man who was not used to doing hard work found it was extremely difficult to mine coals from the mountain. He took a lot of time to mine just a small amount of coals.

Only after the sun set, the rich man managed to get a wheelbarrow of coals. He then sold it and only bought a bun for his dinner. After that, the rich man saved the money that was left after he bought the bun.

The next day, the poor man went to work as usual while the rich man decided to take a walk at the market. Not long after that, he brought two poor men to work for him.

Both of the poor men were tall and strong, suitable for the hard labour at the coal mine 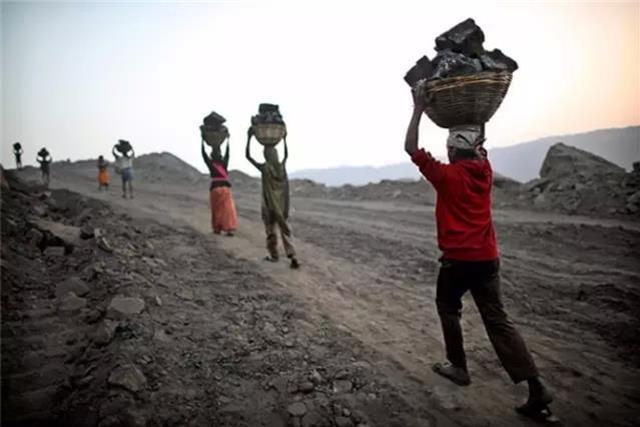 The rich man did not work. He only gave instructions to his new workers.

In just a short time, the rich man managed to collect a lot of coals. He quickly sold the coals and used the profit to hire more workers to work for him.

That day, he gained so much profit compared to the poor man who worked by himself.

A month passed by, the poor man did not finish his task the monk gave to him. He also did not have any savings as he used up all the money he got from selling coals to buy delicious food. Unlike the poor man, the rich man now had many workers and he managed to mine a lot of coals and gained a large margin of profit.

Later, the rich man used his profit to invest in many businesses and quickly became rich again like he used to a month ago. At the end, the poor man gave up and did not complain anymore.

Apparently, the key to success is… 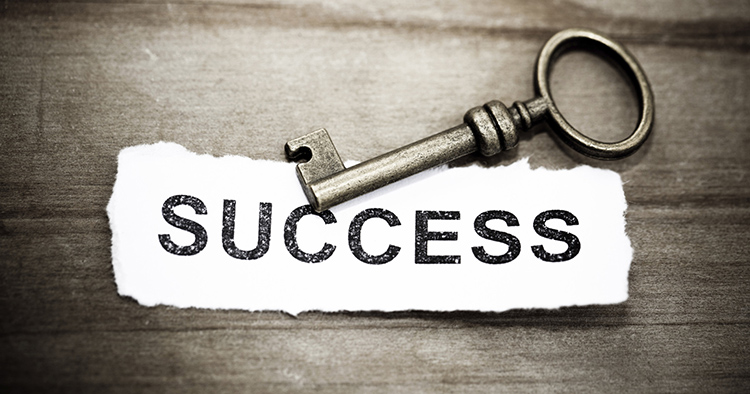 Success is not about how much you can do but how many people you can get to do many works for you! You can never achieve great things alone so you will need help from many people to do it for you. So, always think of innovative and clever ways if you wish to be successful in a short time!

If you like this story, why not share it with your friends and family so we all can be inspired by the rich man!