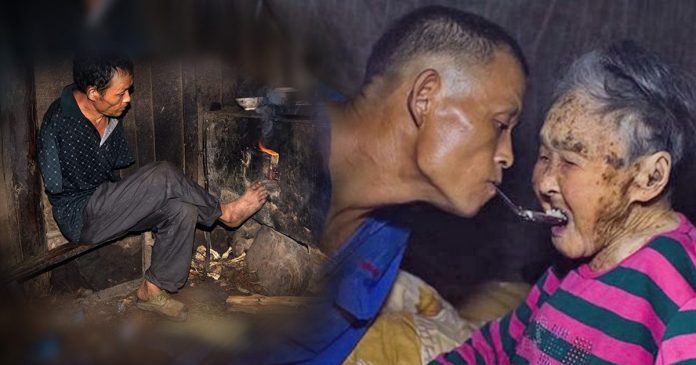 Not all of us are lucky enough to have the luxury of a fit and healthy body to live a comfortable life.

We may not know everything that is happening around us but whether or not we realize it, there are many less fortunate people who are barely surviving.

However, instead of complaining, they make do with what they have and not easily give up even when life seems to put them through an endless series of trials and difficulties.

One of them is this poor man who lives with his 91-year-old mother. 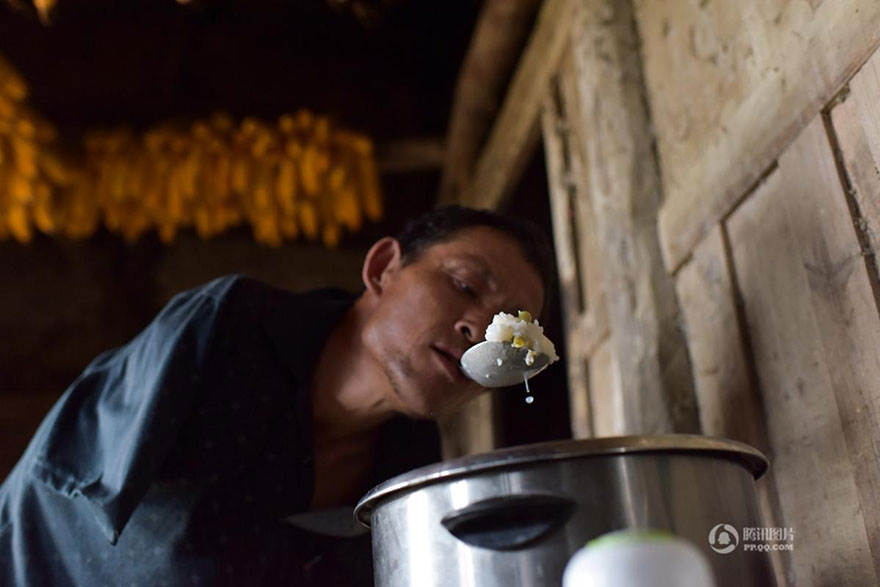 48-year-old Chen Xinyin lost both of his arms in an electric-shock accident when he was seven years old. When he turned 20 years old, Chen’s father passed away, leaving him alone with his mother.

Their lives became tougher when his mother had fallen sick not long after his father’s passing. 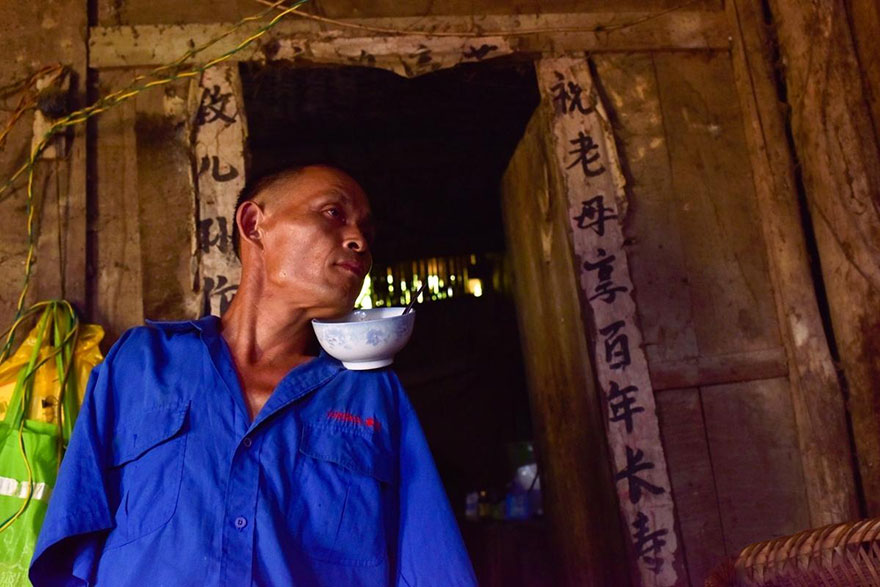 Chen was really struggling to make ends meet as he had no arms and had to take care of his sick mother. 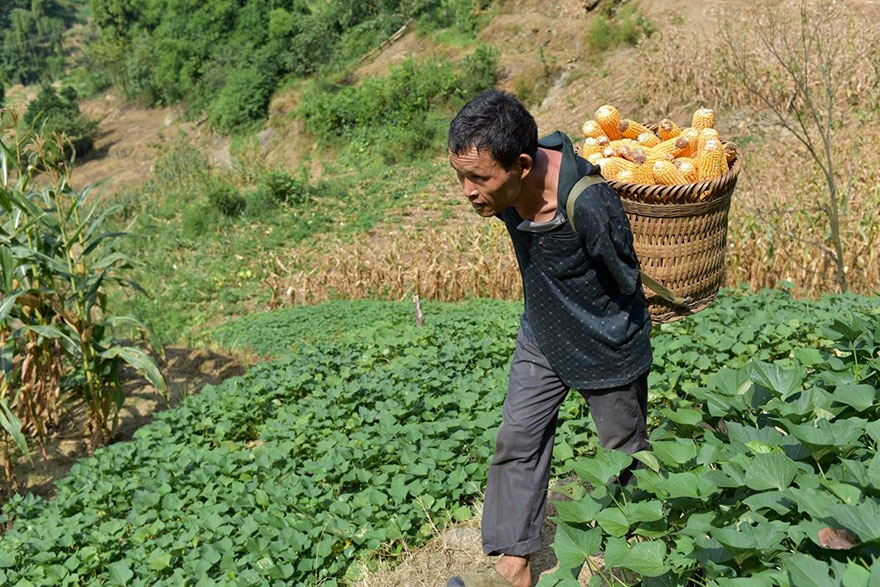 Some people even suggested him to become a beggar but he quickly refused the idea. “I still have both of my legs and I will never beg to earn a living,” he replied.

With his legs, he does all the household chores including preparing food for the two of them. 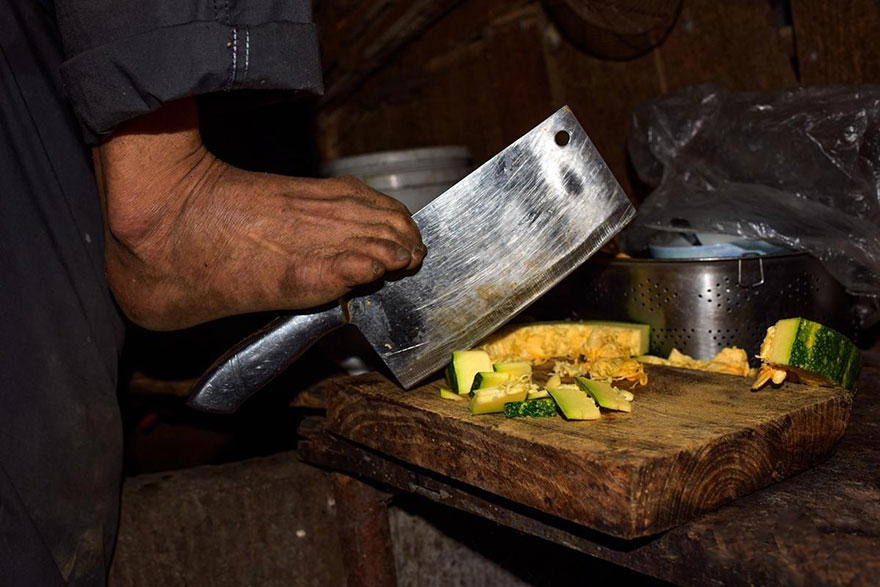 There is still a scar on his feet when he first started using a knife. 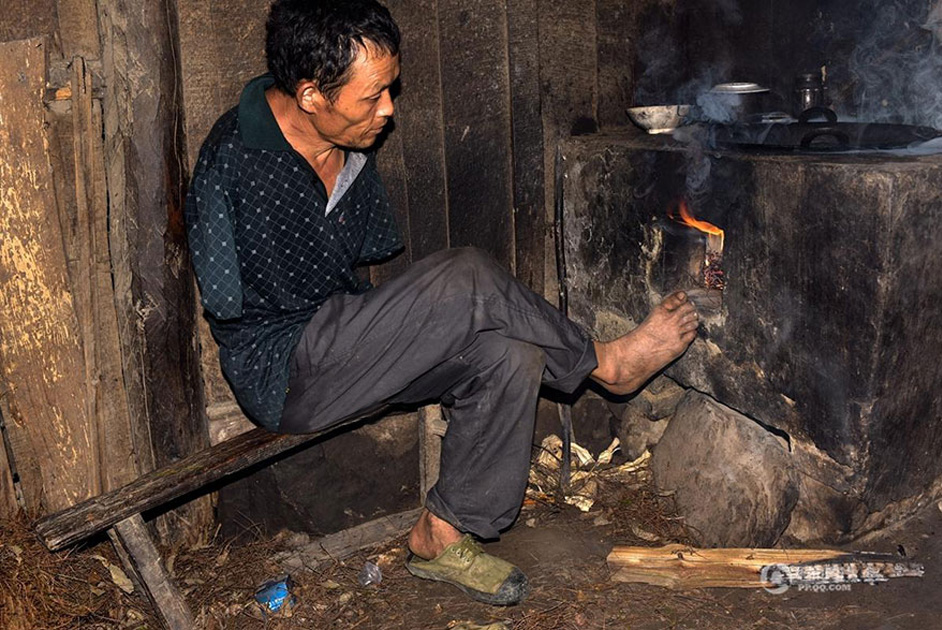 When it is meal time, he uses his teeth to grab the spoon and feed his mother. 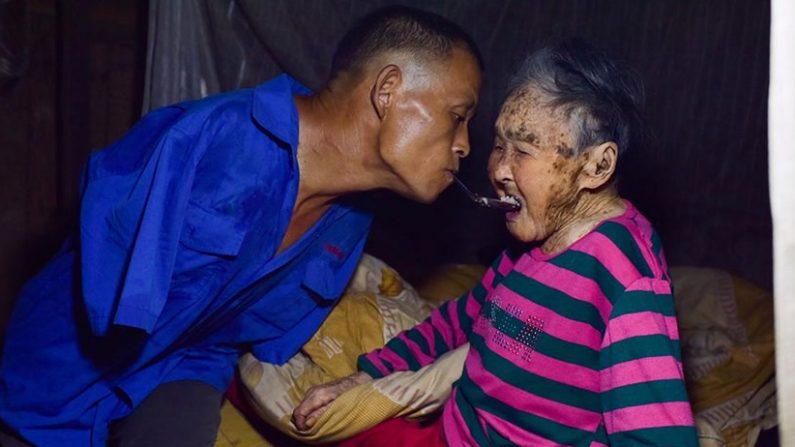 Even though he has no arms, Chen tries his best to complete the chores and to take care of his sick mother. 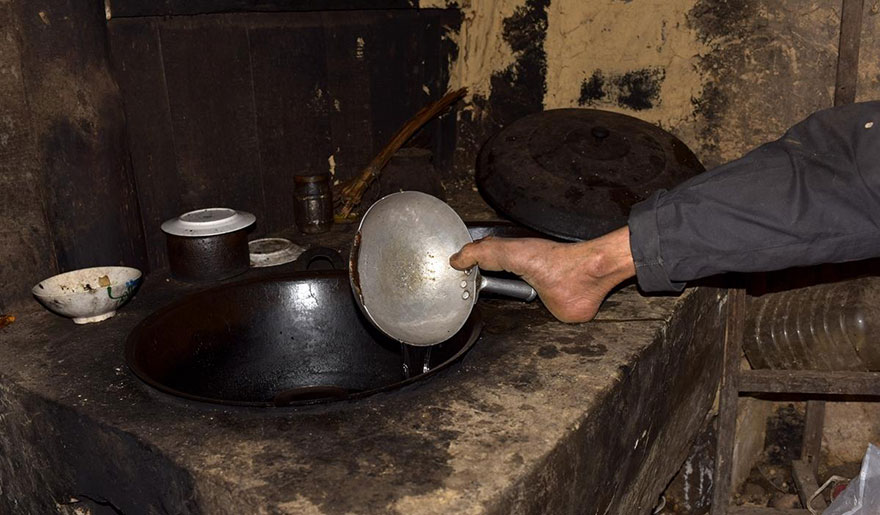 He has single-handedly taken care of his mother since his father passed away.

He is also in charge of taking care of the house where he and his mother live. 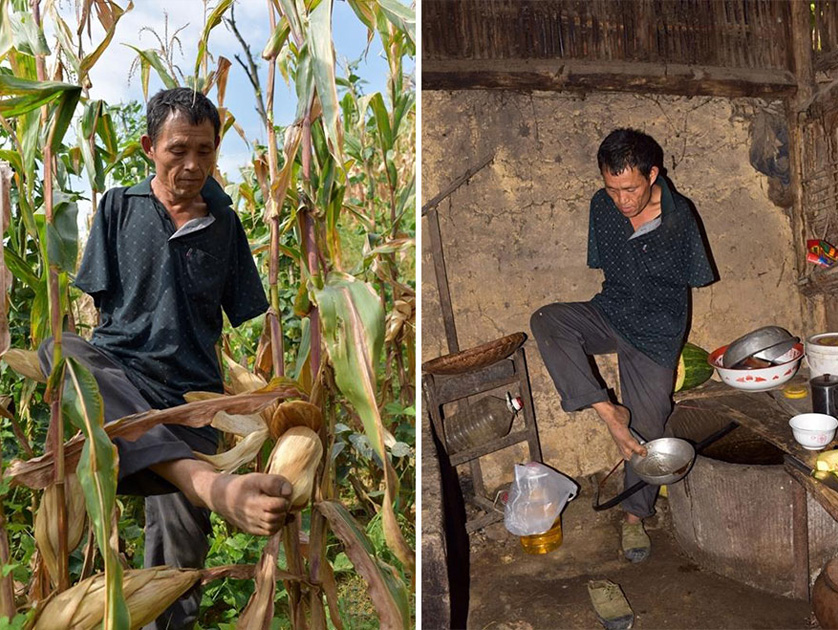 When he is not taking care of the household chores, he picks corns and scrapes the corn kernels off the cob using his feet. 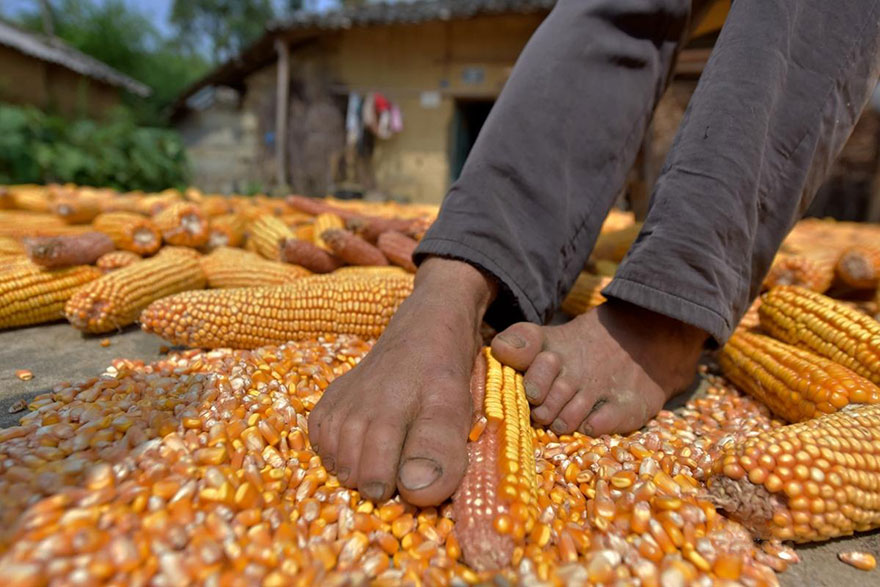 Chen may be disabled and poor but he is definitely a devoted son and a man of virtues. 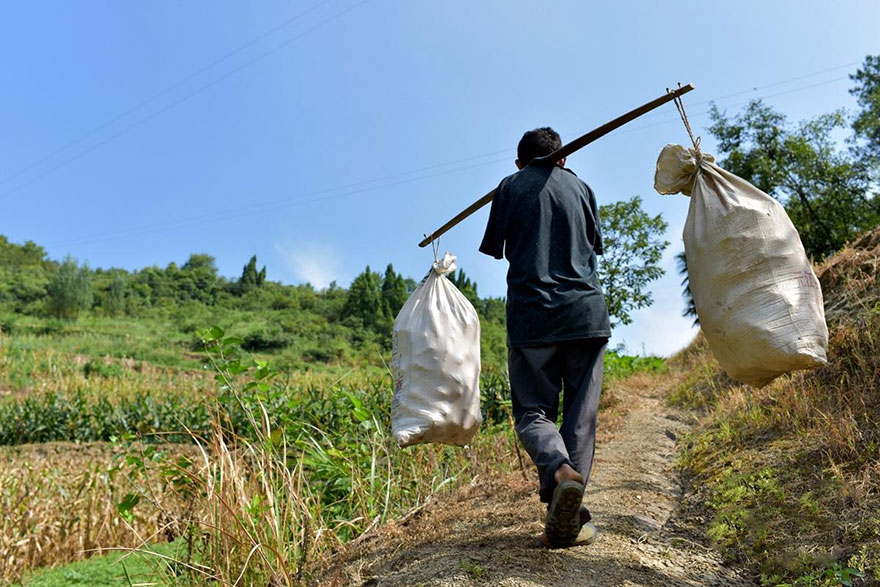