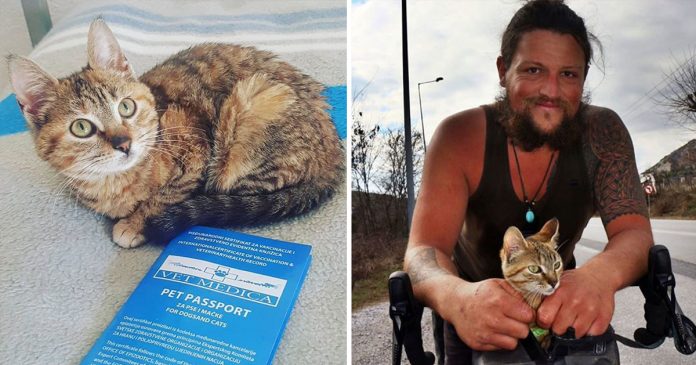 In September 2018, Dean Nicholson decided to travel around the world by cycling solo and he began his long journey by riding from his hometown Dunbar, Scotland.

His decision came after the 31-year-old Scottish cyclist had enough of his nine-to-five job. That was when he decided to change his lifestyle and see the world through the lens of a cyclist.

His solo journey to the south went smoothly as he passed through eight different countries.

Nicholson who frequently documents his journey on his Instagram account, however, saw a change to his plan when he was crossing Bosnian border into Montenegro.

He was going up a steep hill when he suddenly heard a cat’s meow behind him. When he turned his head, he saw a tiny kitten.

So, Nicholson stopped for a while to stroke the cat.

Just as he was about to resume his journey, the cat showed her affection towards him.

She could not just leave Nicholson’s side. At first, Nicholson did not have any plans to take the kitten with him but he soon fell in love with her.

Nicholson realized that the kitten was left on the roadside by her owner and she was apparently begging for food from him.

Nicholson then took the cat to a nearby vet and later, adopted her as his pet cat.

He then named her Nala, after a character from his favorite movie, “The Lion King” and took her with him on his journey.

Since Nicholson cycled throughout his journey, he had to be creative to make space for the kitty.

Thankfully, Nala was quick to adapt to her new life.

It seemed that the cat had an adventurous side to her and enjoyed traveling with Nicholson despite the long distance.

Sometimes, she jumped out of her box and sat on Nicholson’s shoulder.

Soon, she attracted everyone’s attention on Instagram as they always asked for a picture of her.

The two of them later became close as they traveled from town to town, discovering new places, abandoned villas, and hidden beaches together.

Rain or shine, Nala proved herself to be a loyal and great companion for Nicholson!

At the end of 2018 as the weather got colder, Nicholson did not want to put his journey on hold which caused Nala to catch a chest infection.

That was when he realized that he did not want to lose Nala and decided to stay in a hostel for several weeks to allow Nala to recover before he continued his journey.

Luckily, Nala soon recovered and they later resumed their journey.

However, this time, Nicholson had prepared a better and waterproof setup for Nala.

It is hard to believe how quickly your plans can change with a good companion by your side.

When Nicholson first started his journey, he only had one goal—to cycle around the world but with Nala now by his side, he cares more about her well-being than his goal. 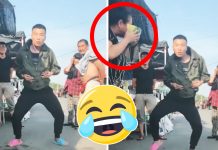 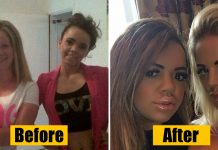 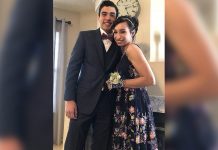 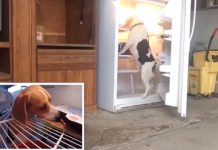