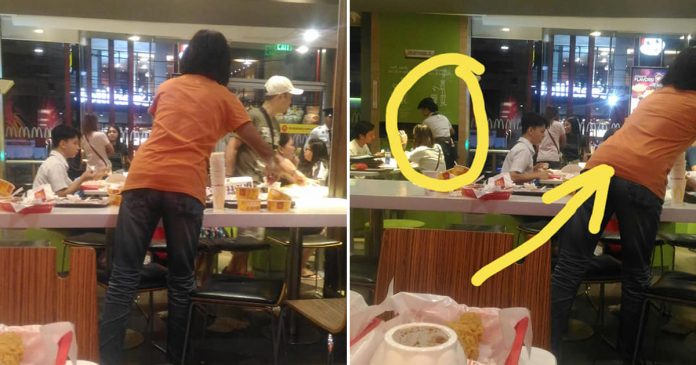 Dutch cops make dinner for 5 children after mother is rushed...