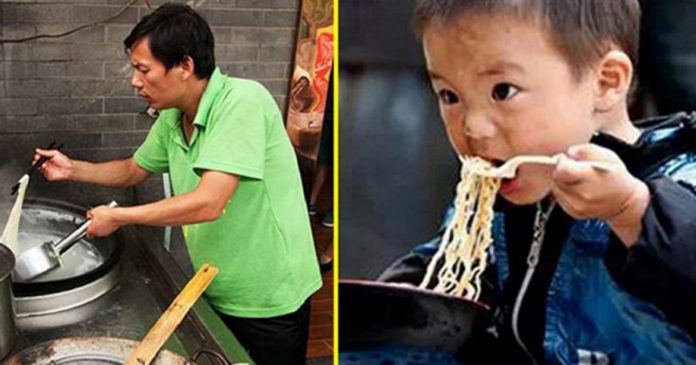 Here is a story about an 8-year-old boy and his mother:

It was a warm and quiet day when I decided to leave my office during lunchtime to go and have some noodles in a shop nearby. When I got to the quaint shop and sat down in a corner, my eyes were drawn to a mother and her son sitting a few tables away from me.

The boy who looked about 8-years-old was a little bit chubby and had puffy red cheeks and short-spiked hair. His mother, on the other hand, was a fair and slender woman with a kind expression.

Although there were two of them seated at the table, the mother only ordered a single bowl of noodles 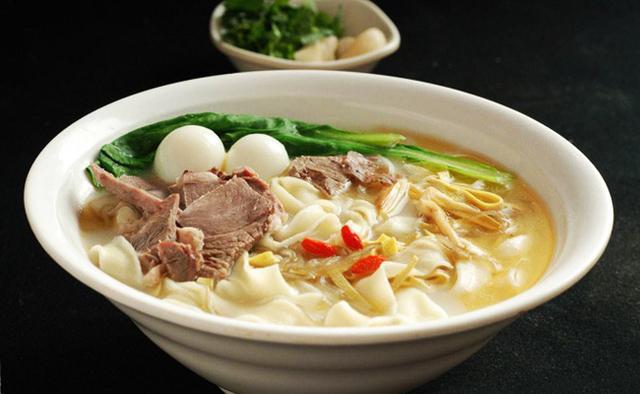 “Mummy, have you eaten?” asked the boy while shifting his head to one side.

“Yes I have son, you go ahead and eat the noodles” she replied as she smiled and stroked her child’s head gently.

Her son ate the bowl of noodles in front of her with gusto and within a few minutes, he had finished almost everything in the bowl, saved for some broth that still remained.

The woman then said, “I’m suddenly feeling a little thirsty,” as she looked at the bowl in front of her child 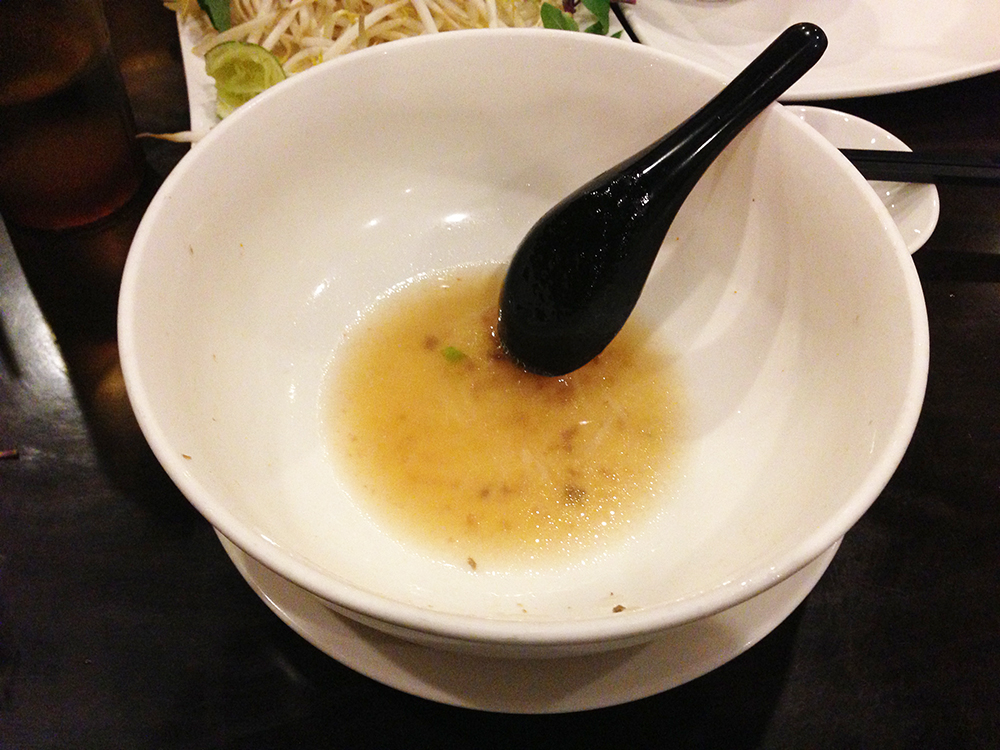 “Mummy do you want to drink the broth?” the boy said as he pushed the almost empty bowl towards his mother. She took the bowl in her hands and lifted it towards her mouth. She drank the few spoons of broth which was left in the bowl greedily as if she had not eaten anything for some time.

When they were done with their single bowl of noodles, they got up in order to pay for their meal. The shop owner then hurriedly walked over to the pair before they could leave the table and asked them to wait.

Confused, the mother and son took their seats at the table once more and to their surprise, the shop owner came out of the kitchen carrying a fresh bowl of hot noodles. and placed it on their table. He then said “Congratulations! You have been randomly selected to enjoy a complimentary bowl of noodles on the house!”

Tears started to well up in the woman’s eyes as she thanked the shop owner for the free bowl of noodles. The bowl was finished within minutes as it became clear that the woman was actually starving.

I am a regular customer and visit this small noodle shop every week. I have never heard of or seen the owner give out a complimentary bowl of noodles before and therefore I thought the whole situation was strange.

A week passed and I went to the noodle shop again.

A small boy entered the shop and asked the owner “Uncle, is there still a complimentary noodle prize today?” 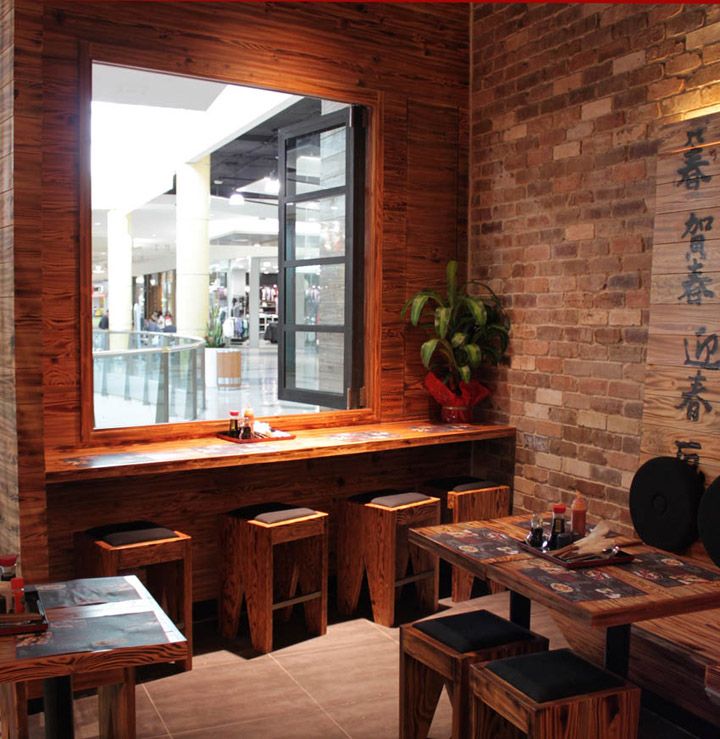 I realized that this boy was the same one I saw from last week who had come in with his mother but today he came alone though. The owner looked at him and without hesitation, assured him that the offer is still going on.

The boy sighed and said, “Thank goodness, I really love the noodles and my mother wants to drink the broth.”

The owner asked him to take a seat and then came to my side. He whispered, “Can you please come with me for a moment?” Curious, I followed him to the kitchen where he said “I’m so sorry but I need to ask you a favor. Can you pretend you won the free noodles and give it to the child?”

“I… I do not want this charade to be found out” he said looking intently at me. I was extremely touched by the owner’s good intentions and immediately agreed to be a part of his scheme.

I returned to my seat and the owner then emerged from the kitchen, holding a piece of paper. He announced, “The winner of the free bowl of noodles is, table number 4!”

The boy’s face drooped as he was disappointed he didn’t get the lucky draw. He stood up and was about to leave when I called him over.

I said to him “Aunty has just eaten and cannot eat anymore, can you take the noodles I won please?”

The boy’s face instantly lit up as he nodded vigorously, his hair bouncing back and forth. He took the packet of noodles from me and said thank you multiple times. As the child was about to leave he stopped by to thank the shop owner on his way out.

“Your mother did not come with you today?” the shop owner asked.

“My mother is sick, she can not get out of bed,” replied the boy as he looked to the ground.

“Do you have any siblings or other family members?”

“Is your mother working?”

“No, because my mother is weak and she cannot stand for long. I’m big enough and I can take care of my mother! I can make money now! ”

The owner was amazed that such a young boy was so determined and is working to support his sick mother.

“What do you do?” asked the owner.

The boy replied, “Morning until night I look after a stall!”

My mind thought of how responsible and hardworking this child is, that he has a job in order to provide for his family. Nobody would have guessed that such a young child could bear a burden such as this. I then thought of how some children are so spoilt nowadays.

The shopkeeper put his hand on the boy’s shoulder and said: “Next time you can come and help uncle sweep the floor so you and mother can come and eat here for free.” 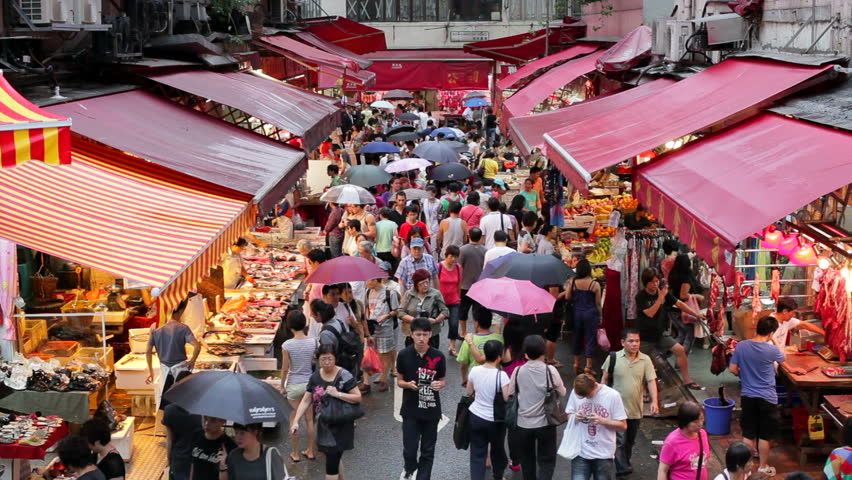 A few days have passed since the incident that took place at the noodle shop. I was walking in the nearby market and browsing through the stalls when something caught my attention. Out of the corner of my eye, I recognized the small boy from the noodle shop.

He was drenched in sweat and was standing behind a small booth at the back of the market. His booth was filled with hairpins of different shapes and sizes which were made by his mother.

Since discovering the stall, I have become a loyal customer of theirs 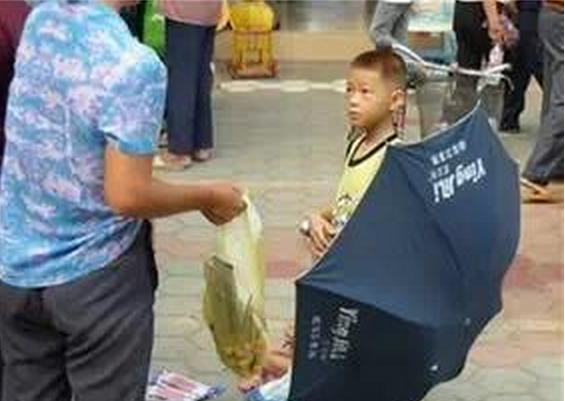 These small acts of kindness have the ability to change a person’s life drastically. Even though it may not mean much to you, it would mean the world to the person you are helping.

With the advent of social media, we should do and spread acts of kindness in order to inspire others to do the same. The world would be a better place if we all cared for each other a little more in society.

This man’s heart shattered into pieces when his mother told him...